Jonah Hill was almost unrecognizable as he was seen dressed in a tie-dye hoodie and matching shorts while getting ready to portray Jerry Garcia in Martin Scorsese’s upcoming Grateful Dead biopic.

Jonah Hill, 37, is gearing up to take on the incredible role of Jerry Garcia from the Grateful Dead on the small screen and is already looking the part! The actor was photographed walking around the set of the upcoming biopic about the band, which is directed by Martin Scorsese, in West Hollywood, CA on Nov. 30, and looked a lot like the late singer with a bushy beard and long hair. He also wore a tie-dye hoodie and matching shorts by Camp High, which was clearly inspired by the 1960s era in which Jerry lived. 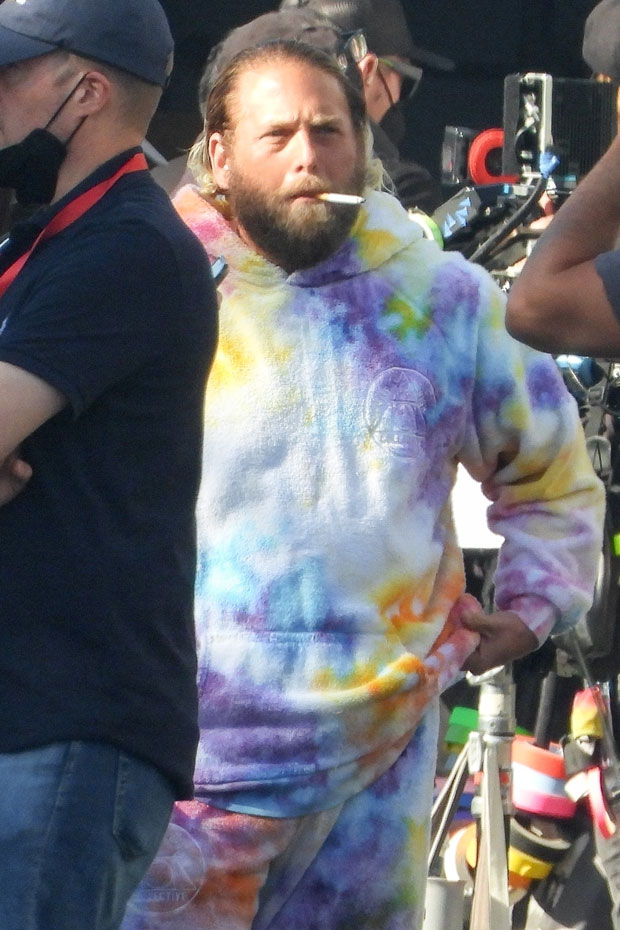 In addition to his shirt and shorts, Jonah wore tie-dye socks and Off-White x Nike Dunk Lows that appeared to be a tribute to their fashion designer Virgil Abloh, who died at the age of 41 a few days ago. He also puffed on a cigarette and looked relaxed as he gets ready to film what will definitely be a memorable flick.

The untitled Grateful Dead biopic will “chronicle the band’s formation in the Bay Area as the ’60s psychedelic counterculture movement started to take off,” according to Variety. The band was known for being one of the bands that catapulted the rise of psychedelic counterculture and toured the country with devoted fans known as Deadheads. Jerry, who struggled with heroin and cocaine addictions throughout his life, died of a heart attack at the age of 53 in 1995. 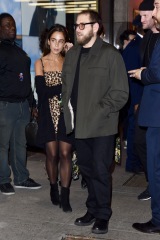 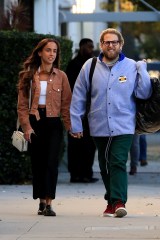 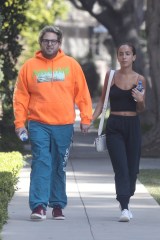 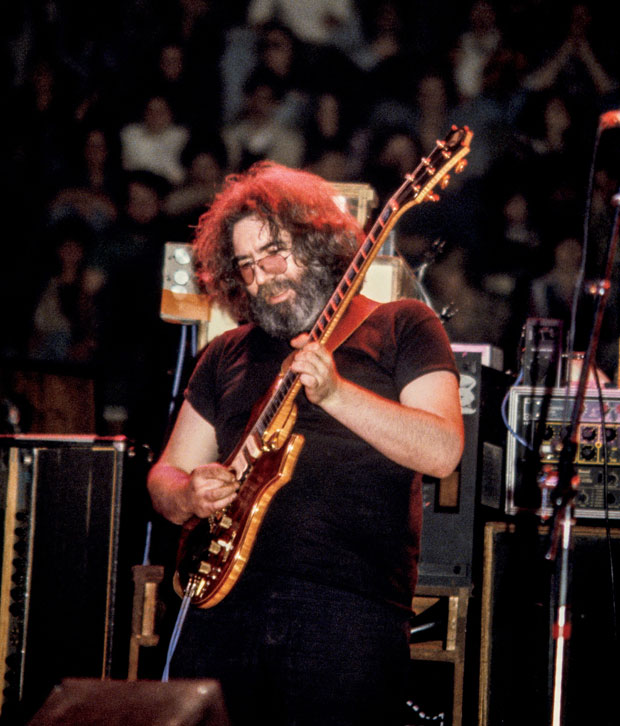 In addition to starring in the highly-anticipated film, Jonah will produce it with his company Strong Baby along with his producing partner Matt Dines. Scott Alexander and Larry Karaszewski of American Crime Story: The People vs. O.J. Simpson will write the script and surviving Grateful Dead members Bob Weir, Phil Lesh, Mickey Hart and Bill Kreutzmann will executive produce it along with Jerry’s daughter Trixie Garcia, Eric Eisner and Bernie Cahill.

The movie is being developed by Apple and when asked about why he chose to direct it, Martin reportedly said, “The Grateful Dead were more than just a band. They were their own planet, populated by millions of devoted fans.”