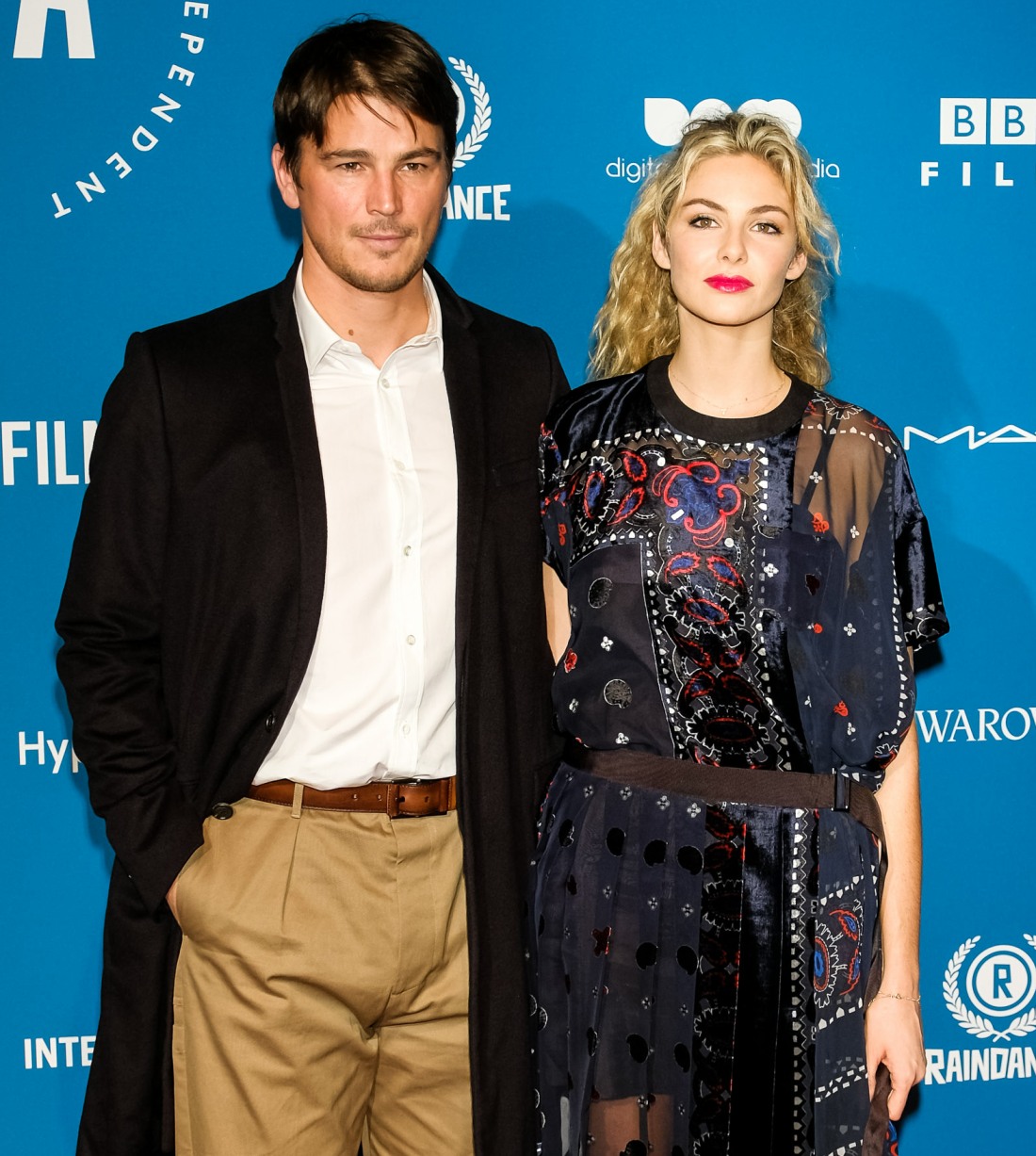 Josh Hartnett could have been a huge star. He was offered, at various moments, the chance to play Superman, Spiderman AND Batman. Christopher Nolan was reportedly quite peeved that Hartnett turned him down. Hartnett was pretty open about it in interviews 2014 & 2015, talking about how he panicked when Hollywood tried to groom him as the next big superstar, and how he left town and basically said no to a lot of projects, which pissed off a lot of people and hurt his career. At the end of the day, I do think Josh is kind of okay with his life though. He met Tamsin Egerton more than a decade ago and they fell hard and fast. They have three children together. Now sources claim that Tamsin and Josh quietly married last fall:

Josh Hartnett is a married man. The actor, 43, tied the knot with his longtime partner, English actress Tamsin Egerton, in London back in November, PEOPLE confirms. The Sun was first to report on their marriage.

Hartnett and Egerton, 33, who met on the set of The Lovers in 2011, have been together for over a decade.

Egerton shared a photo back in late November that showed her with what appeared to be two bands on her ring finger, including one with a round diamond in the middle.

Back in April 2016, the Pearl Harbor actor shared how becoming a dad changed his outlook on life, saying during an appearance on Live! with Kelly and Michael that his then-infant daughter is the “apple of my eye” and “perfect in every way.”

The road less traveled for someone in Josh’s position – to alienate powerful Hollywood directors and executives, to walk away from money, fame and acclaim. And yet he’s still in the industry, still working, now a husband and father of three. Good for him, honestly. Judging from Tamsin’s Instagram, I’m pretty sure Josh moved to England and they live out in the country with their kids, some chickens and probably some other farm animals. 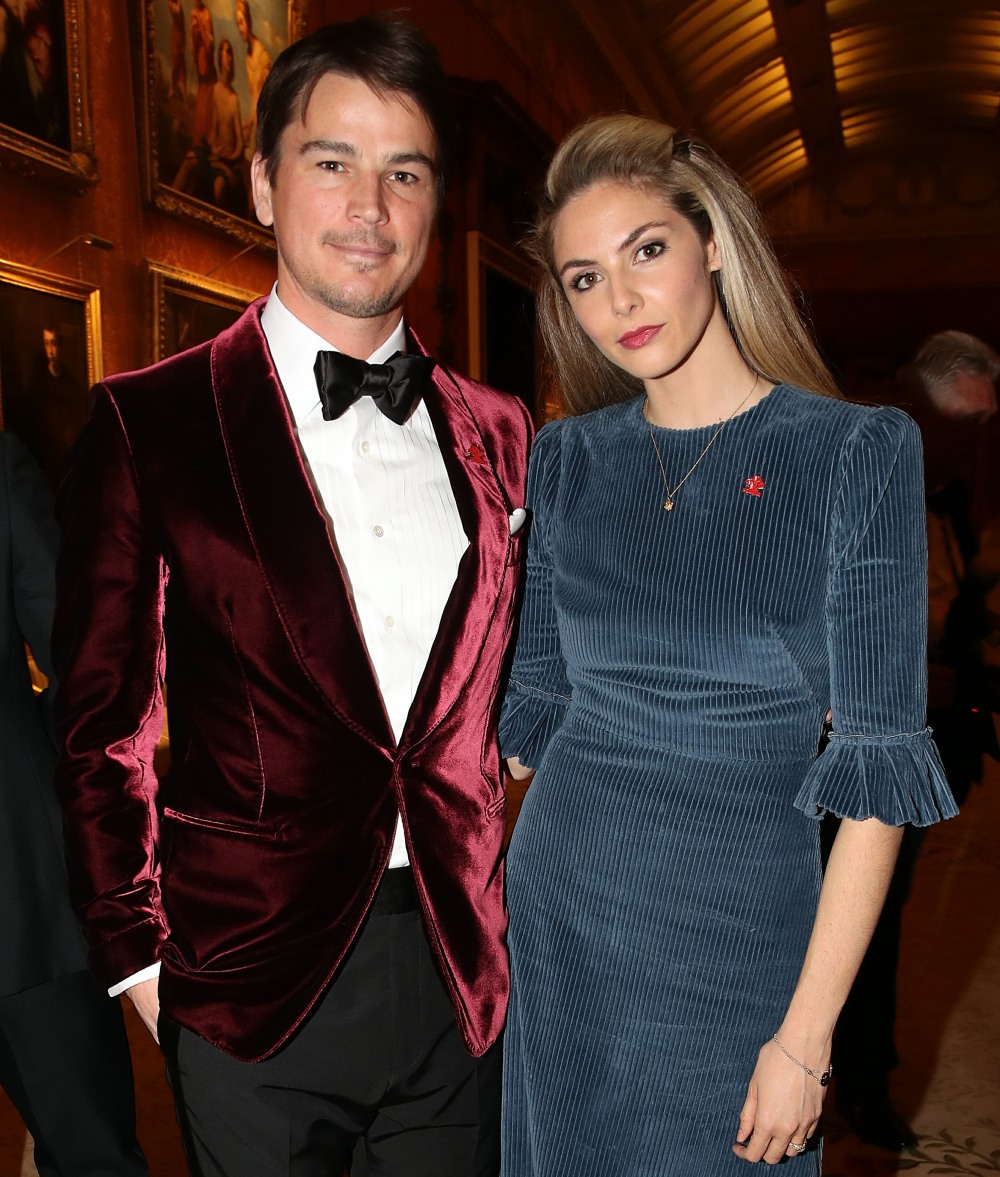