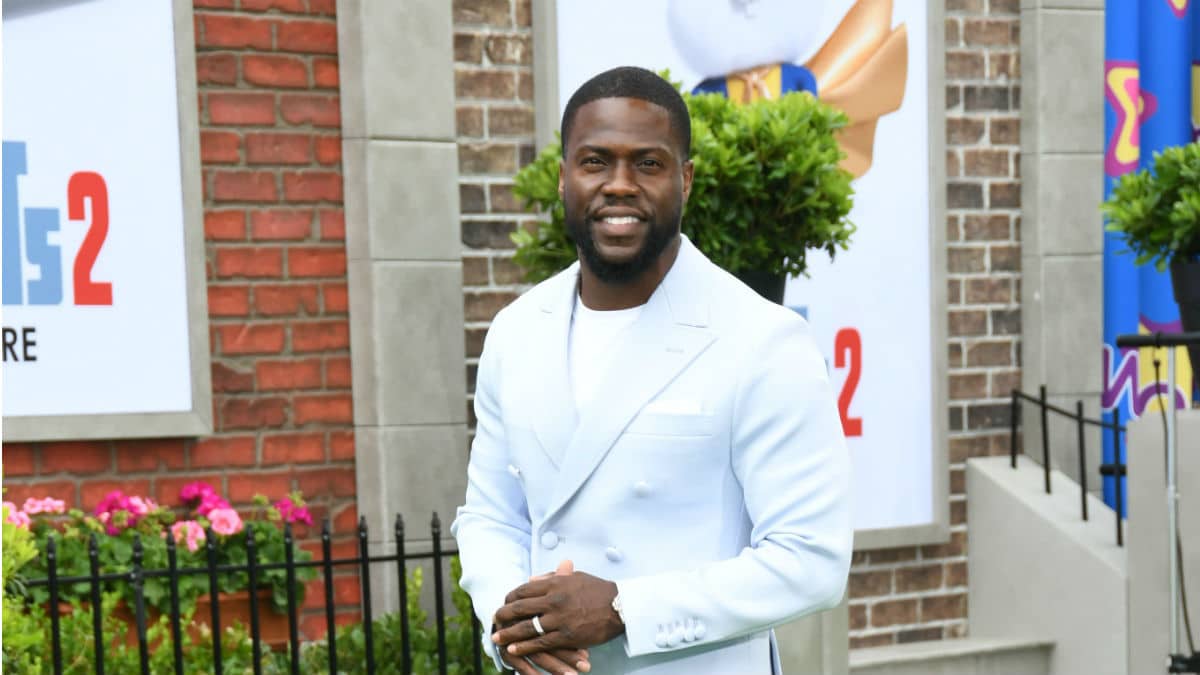 Kevin Hart is currently recovering from back surgery. The actor and comedian was involved in a very serious car accident in the early morning hours Sunday, September 1. Hart was not driving the car but he was in the passenger seat when his 1970 Plymouth Barracuda left the roadway and tumbled 10 feet down a gully.

Jared Black was driving Kevin Hart’s 1970 Plymouth Barracuda when the accident occurred. The vehicle was occupied by the two men and Black’s fiancee, Rebecca Broxterman.

Hart was able to walk away from the wreck and seek treatment after a member of his security team picked him up while Black and Broxterman were trapped inside the Barracuda and had to be cut out.

According to TMZ, Eniko Hart has shared a Kevin Hart accident update. She revealed that her husband is doing “fine.” The statement came when a reporter caught up with Kevin’s wife as she was heading back to the hospital to see him.

While he isn’t quite up to joking and laughing yet, Hart is expected to make a full recovery. Hart is awake and alert, which is a big deal considering the injuries he sustained.

Can’t wait for the world to see this film!!!!!! #Fatherhood

Details surrounding Kevin Hart’s specific injuries and surgery have not been made public yet. He reportedly underwent surgery at some point on Sunday evening and everything appeared to go well. Hart is expected to remain in the hospital a few days at the very least.