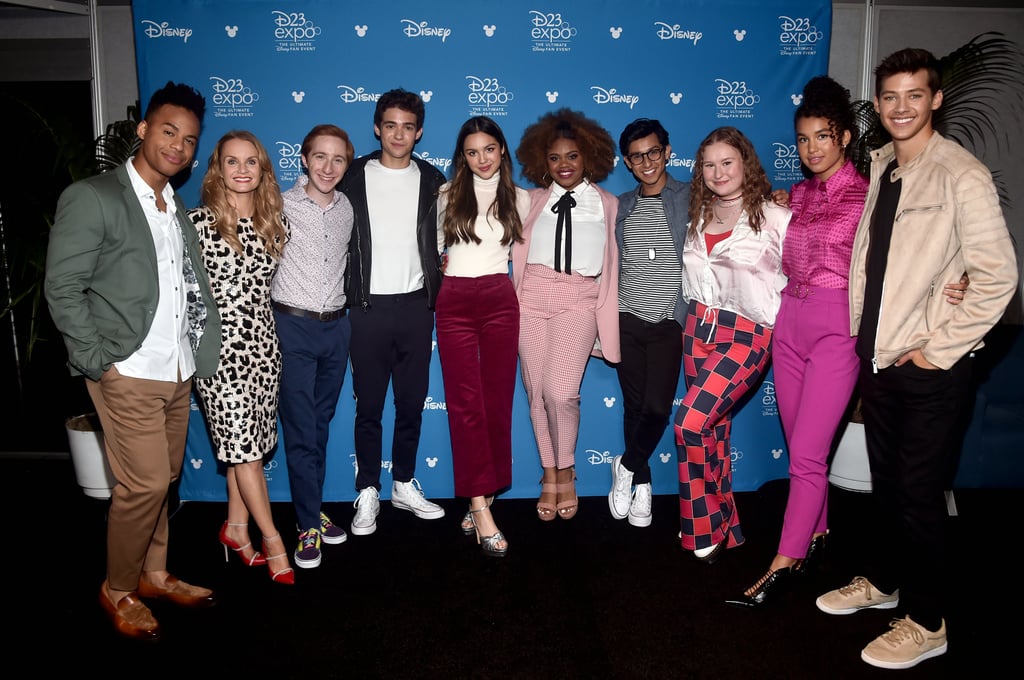 It’s the Start of Something New! Here’s the Cast For the High School Musical TV Show

Wildcats in the house! Though it’s been nearly 15 years since the original movie premiered on Disney Channel, High School Musical is now being rebooted for the small screen. The mockumentary-style TV sequel is called High School Musical: The Musical: The Series, and no, we are not kidding. While the series won’t premiere until November 2019 on the network’s streaming service Disney+, we’ve already got a trailer and all the details on the new cast. No original cast members are expected to appear in the sequel, but you should expect to see both fresh and familiar faces in this new cast. Check out the gallery to learn about the latest Wildcats.