Louise Minchin, 50, shared an emotional snap of herself in view of her 161,000 followers yesterday, where the television star could be seen fighting back the tears as she got overwhelmed with emotion. She could be seen fully kitted out in a wetsuit, teamed with a swimming hat, as she held her hand across her face. The BBC Breakfast presenter took on the intense Norseman triathlon challenge over the weekend in Norway where the athletes have to take on a series of gruelling activities starting with a swim from the loading bay of a car ferry, cycling 180 kilometres though the mountains, to a 42.2 kilometre run and finished with a climb up a local mountain. Louise captioned the post: “Morning, I am still recovering from that feeling of elation after jumping off a ferry to swim in a fjord with 250 other people, beneath snow touched mountains towards a bonfire on a beach. #Norseman it was for me. Thanks for your lovely messages.”

Fans and celebrity pals alike rushed to comment on the post, with many sharing their admiration for the BBC host.

Another person commented: “I am incredibly proud of what @louiseminchin achieved at Norseman @nxtri she has trained incredibly hard for this race.”

While a fan quipped: “Brave doing it in your wedding ring! Well done, you smashed it!” 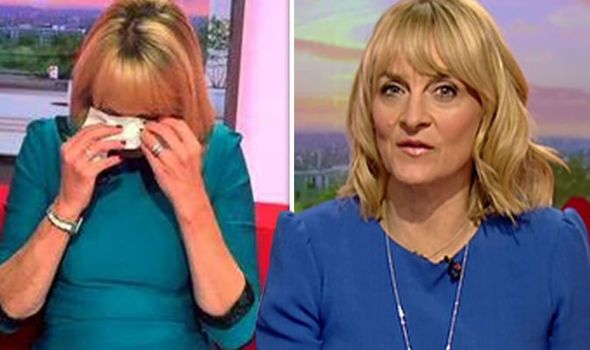 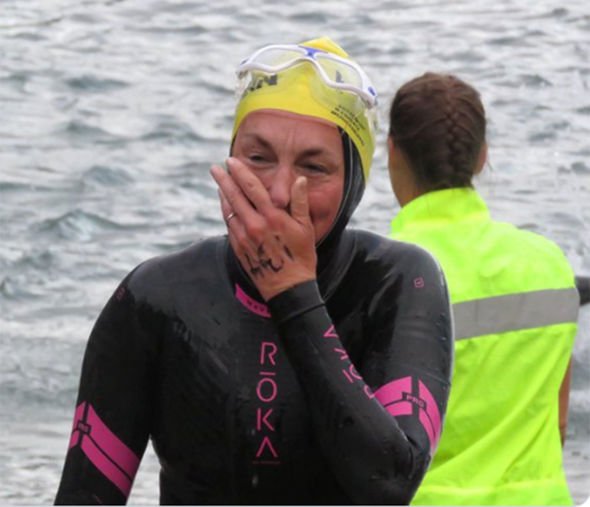 Taking to Instagram, she wrote in view of her 28,600 followers: “I am a bit broken but I am officially a Norseman and over the moon to be the proud owner of a white t-shirt.

“Huge respect to everyone who finished, it was a tough but brilliant day and the one thing I hadn’t trained for was the unexpected heat!

“Thanks for all who have sponsored me for @mindcharity too much appreciated. Thanks to everyone at @nxtri for an unforgettable and very long day. #triathlon #norseman #swimbikerun.”

Louise concluded the post: “I am going to have a rest now.”

Fans took to the comments section of the BBC favourite’s photo to share their congratulatory wishes. 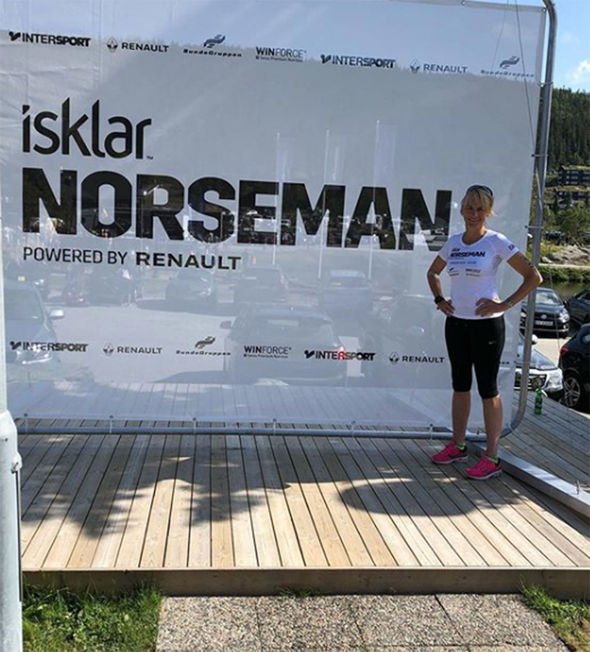 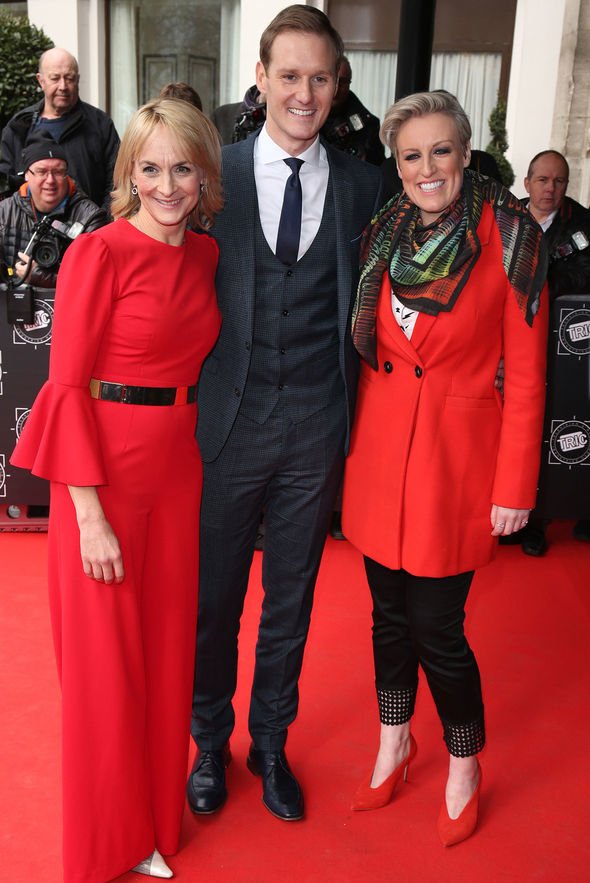 One wrote: “What a phenomenal achievement… enjoy your glory.”

A third person replied: “Congratulations Louise you have earned a rest.”

The unique competition – Norseman Xtreme Triathlon – is an annual event held in Norway which brings athletes from across the world to compete in the event.

BBC Breakfast airs weekdays at 6.30am.