Mark Cuevas, who starred in the first season of Netflix‘s hit dating series Love Is Blind, just shared a huge life update — he and his new girlfriend Aubrey Rainey are expecting their first child together!

The reality star announced the big baby news via Instagram on Sunday, noting the bundle of joy’s due date is relatively early next year in April. Alongside pics of the couple posing with their sonogram and cute celebratory signs, he wrote:

Awww, congrats! The momma-to-be posted a similar set of photos to her account, including a special note of her own which reads:

Blessed beyond measure & cannot wait to meet our little pumpkin”

The couple told People they found out they were pregnant while spending time with friends and family over Labor Day weekend in West Virginia. Additionally, Cuevas opened up to E! News about his excitement to embrace fatherhood at this point in his life:

“I’m so excited to be a dad—seriously one of the proudest moments of my life. I’m going to be a protective dad, but also a dad that will always support my child in any endeavor.”

He’s already got a head start with “support,” on social media at least! The future parents have already created an IG account for their unborn son or daughter under the handle, @BabyCuevas_, so be sure hit that follow button if you’re itching for more updates before their arrival.

As you’ll likely recall, Mark rose to fame after appearing on the quirky new reality series — which was filmed in 2018 and did not air until this past February. He famously dated fellow contestant Jessica Batten on the show but after they ultimately split, he rebounded with another woman from the show, Lauren “LC” Chamblin. That short-lived romance ended earlier this summer after LC learned her man was allegedly cheating thanks to a viral Reddit thread that exposed him!

Chamblin previously opened up to E! about the ordeal, explaining that the two were casually dating, but “talked about remaining exclusive, especially because of COVID-19.” Obviously, that relationship got called off and come early July, the personal trainer popped up on with a new mystery blond woman on his arm (now identified as Rainey). 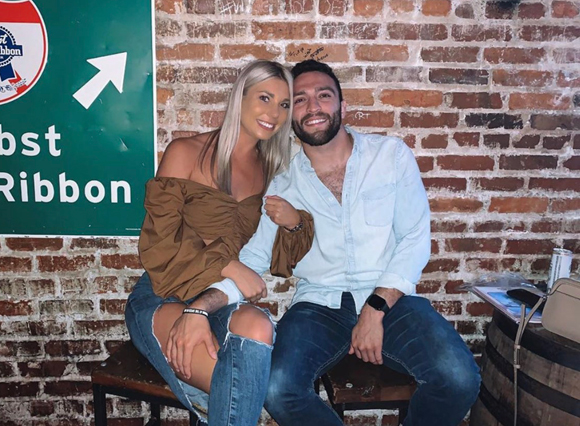 Commenting on the messy breakup at the time, he told the outlet:

“I enjoyed spending time with LC for a few weeks, but at no point were we in an exclusive relationship, as LC confirmed herself. I wish her the absolute best.”

We guess all’s well that ends well, right? Judging by Lauren’s social media presence, she appears to still be single but doing very well for herself. As for Mark, well, obviously he’s got big changes on the way!

Congrats again to the parents-to-be and hopefully this proud poppa will stay on the straight and narrow path for good moving forward! 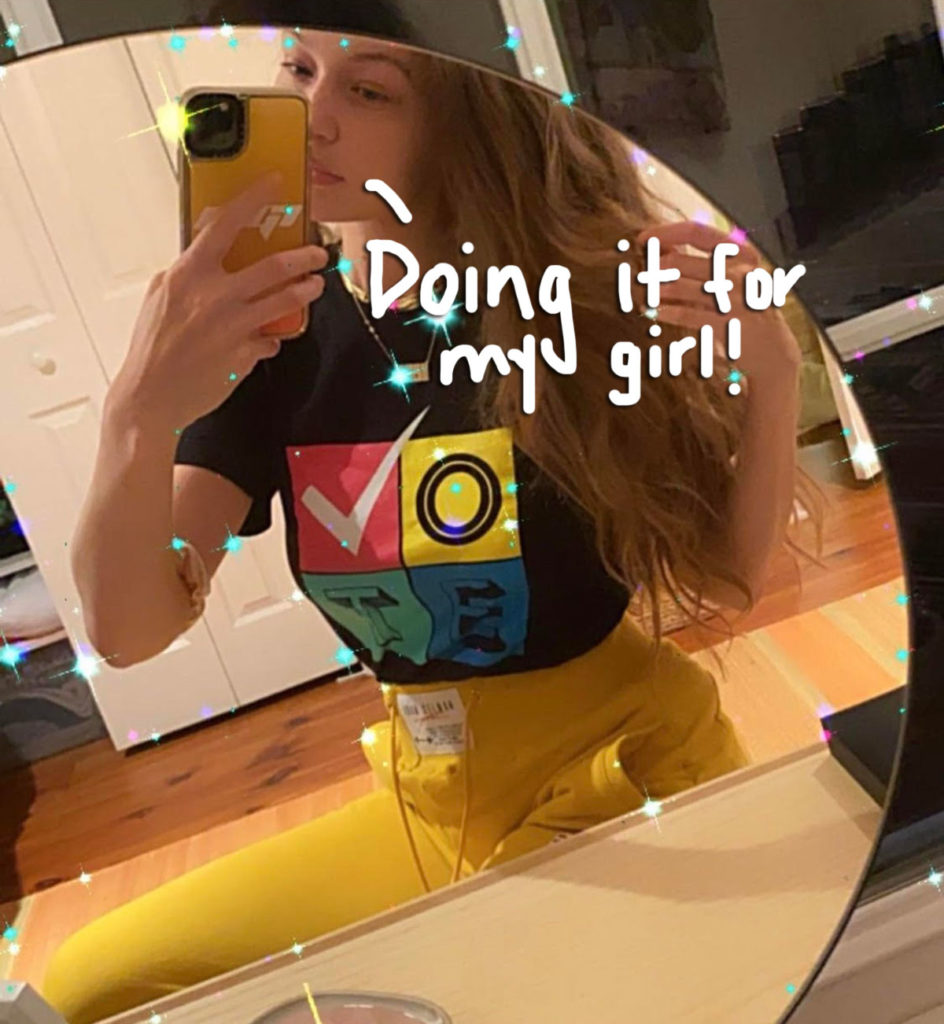 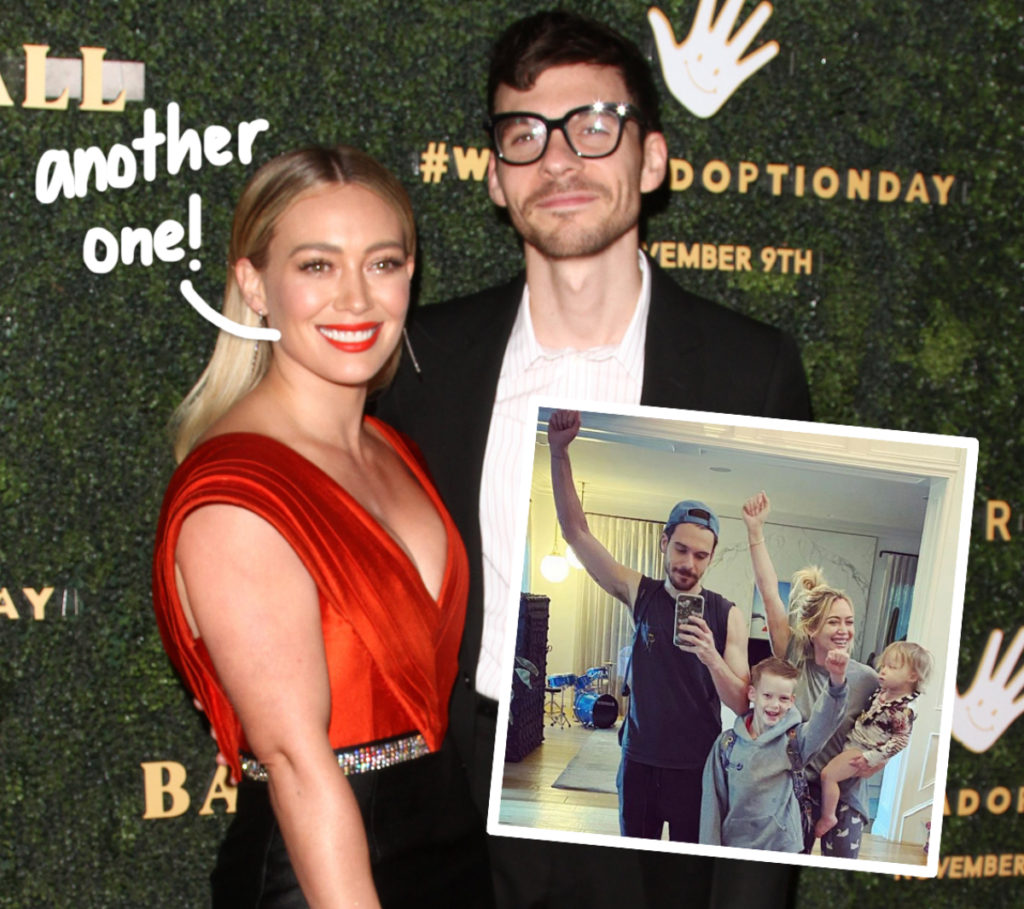 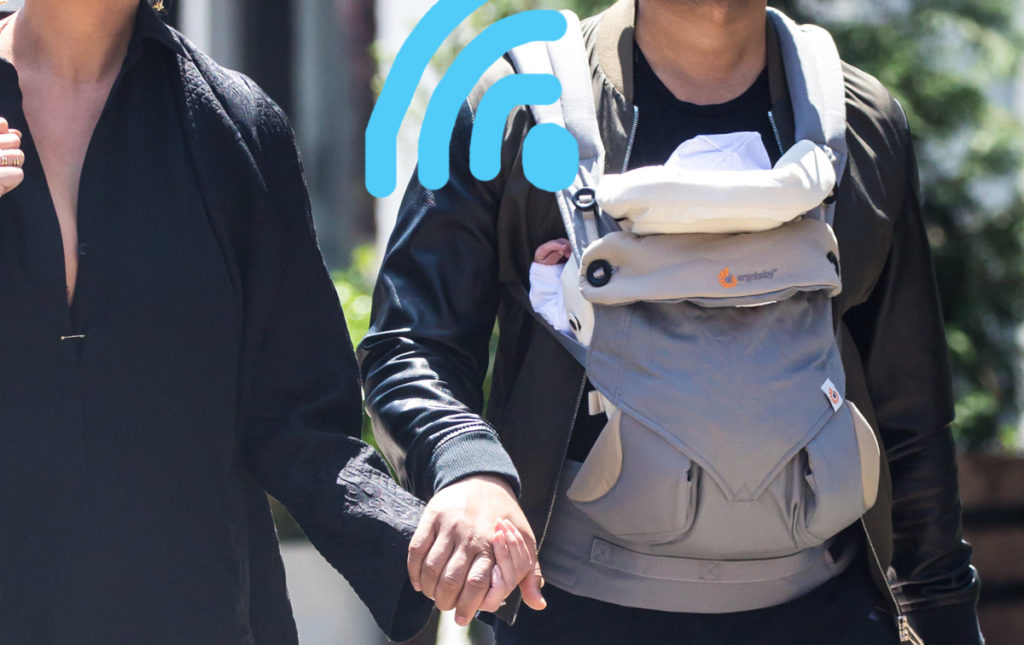 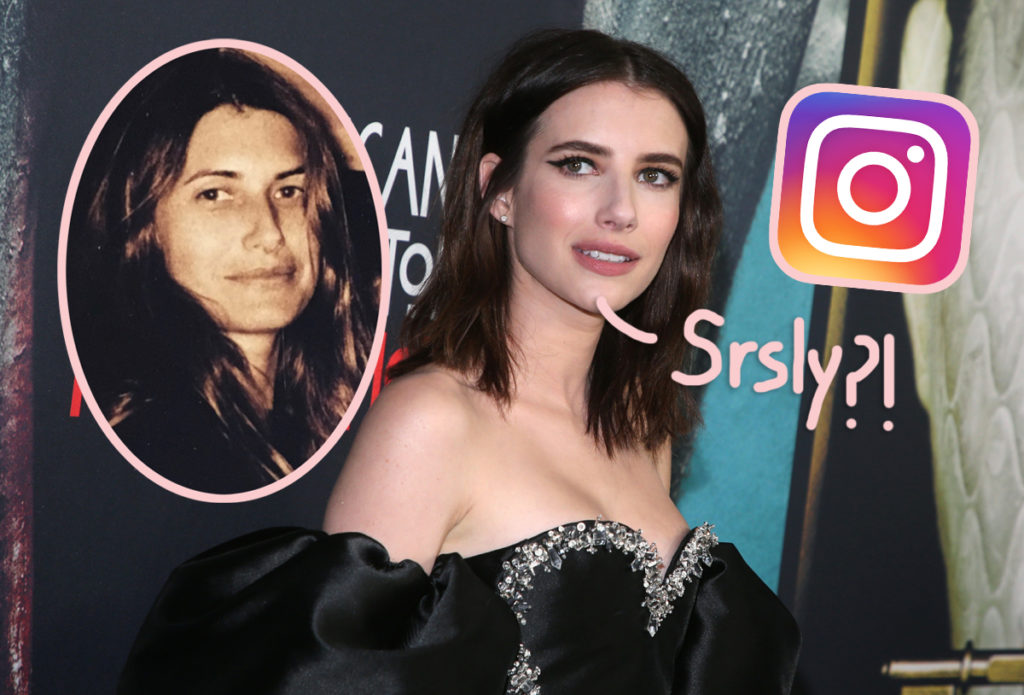