Lucas Bravo is a French actor who caught fans’ attention when he starred as the heart-throb Gabriel in Emily in Paris on Netflix. Gabriel is Emily’s neighbour and he ends up forming a difficult relationship with Emily (Lily Collins) throughout the series. Fans are keen to find out more about actor Bravo, including his age, and Express.co.uk has investigated.

How old is the Emily in Paris actor Lucas Bravo?

Lucas Bravo soon came into the spotlight after the release of Emily in Paris on Netflix, and fans could not get enough of his character – the attractive chef.

In the series Gabriel admits he has feelings for Emily, but she later finds out he is in a relationship with someone else.

Fans are keen to find out how their relationship develops in the series, and they have grown more fond of actor Bravo.

The French star is also known in France for his roles in Plus belle la vie and Sous le soleil de Saint-Tropez.

However, he has since become more popular across the globe following his breakout role in Emily in Paris. He is now filming for a drama called Mrs Harris Goes to Paris, which is an adaptation of a novel. 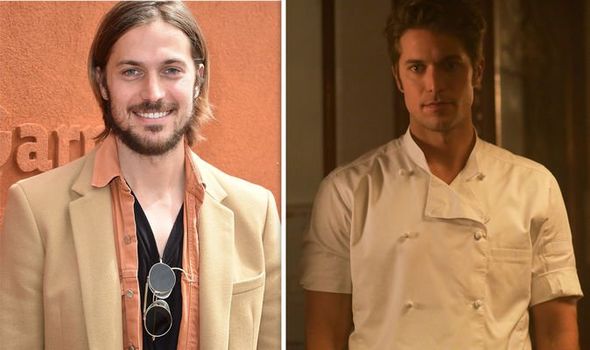 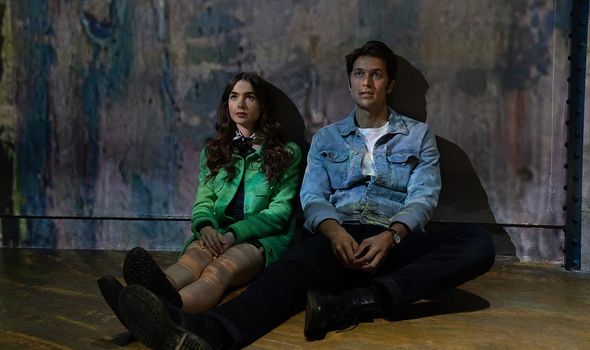 Bravo’s real age has not been verified but he is believed to be about 32 years old, with reports saying he was born in January 1988.

Fans have also been keen to find out whether he has a girlfriend, at it appears he is not in a relationship right now.

Viewers have taken to Twitter to express their thoughts on his character in Emily in Paris, with one saying: “Thank you #EmilyInParis for making me obsessed with Lucas Bravo.”

Another fan said: “Okay! This guy stole my heart. Totally in love with him #LucasBravo #EmilyInParis.”

There have been a number of age debates when it comes to the cast of Emily in Paris, with many wondering how old Emily is meant to be in the series. 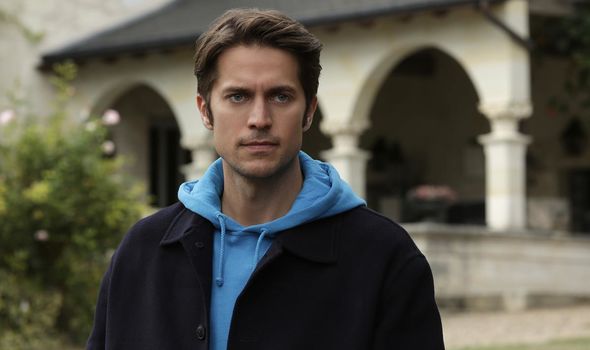 Actress Collins told British Vogue: “I don’t believe we’ve ever given her a specific ‘number’ for her age, but I believe that she’s pretty fresh out of college.

“Maybe this is her first year after graduation. I want to say she’s like, 22-ish. She’s had enough experience at her company in Chicago to have earned the respect of her boss. She’s gone to school for this, and she’s completed internships.”

Actor Bravo then weighed in on the age debate, telling E!: “I would say she’s probably 24. Something happens after 26 where women start exploring — in terms of personality.

“I feel like she’s still very strong-willed and she has certainties, but yeah, I would say [that she is] around 24.”

Bravo is on Instagram and he has more than 900,000 followers. He shared a photo of himself with actress Collins and fans went wild.

DON’T MISS…
Emily In Paris: How did Netflix show pay tribute to Sex And The City? [INSIGHT]
Emily in Paris season 2: Will Emily and Gabriel get together? [THEORY]
Emily in Paris Netflix cast: Who is in the cast of Emily in Paris? [EXPLAINER] 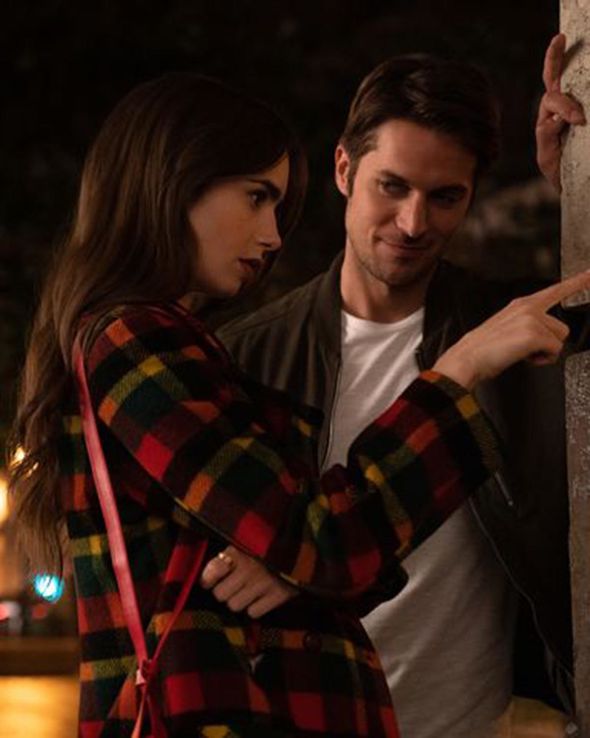 “Congrats Lucas, you deserve so much recognition for your great acting skills, wishing you all the best on your road to success & excited to see what’s in store with more of your upcoming projects.”

Towards the end of Emily in Paris, Gabriel spends his last night in the city with Emily and they finally admit they want to be with each other.

However the next morning Emily finds out that Gabriel may be staying after the restaurant he worked at was bought by Antoine (William Abadie).

Bravo told Harpers Bazaar he had not planned to watch himself in the series, much to the surprise of fans.

He said: “I don’t really like to watch myself, because I’m pretty hard on myself. Where anybody would see a funny scene or something cute or anything, I just see all the [faults] and all the things I could have done better.”

He can rest assured fans adored his character in the series and they would love to see more of him in a potential season two.

One fan said on Twitter: “I just want more seasons of #EmilyInParis so i can get more Gabriel. Je t’aime #LucasBravo.”

Netflix is yet to announce whether the series has been renewed for season two, but fans hope to see the star again in the near future.

Emily in Paris is on Netflix now