Meet Tucker Doodle Dog. When he’s not eating and playing – his two favorite hobbies – he’s by the side of his owners, Shawn Booth and Kaitlyn Bristowe from Season 11 of The Bachelorette. Get to know the 10-year-old Golden Retriever in our exclusive “Meet My Pet” video above! 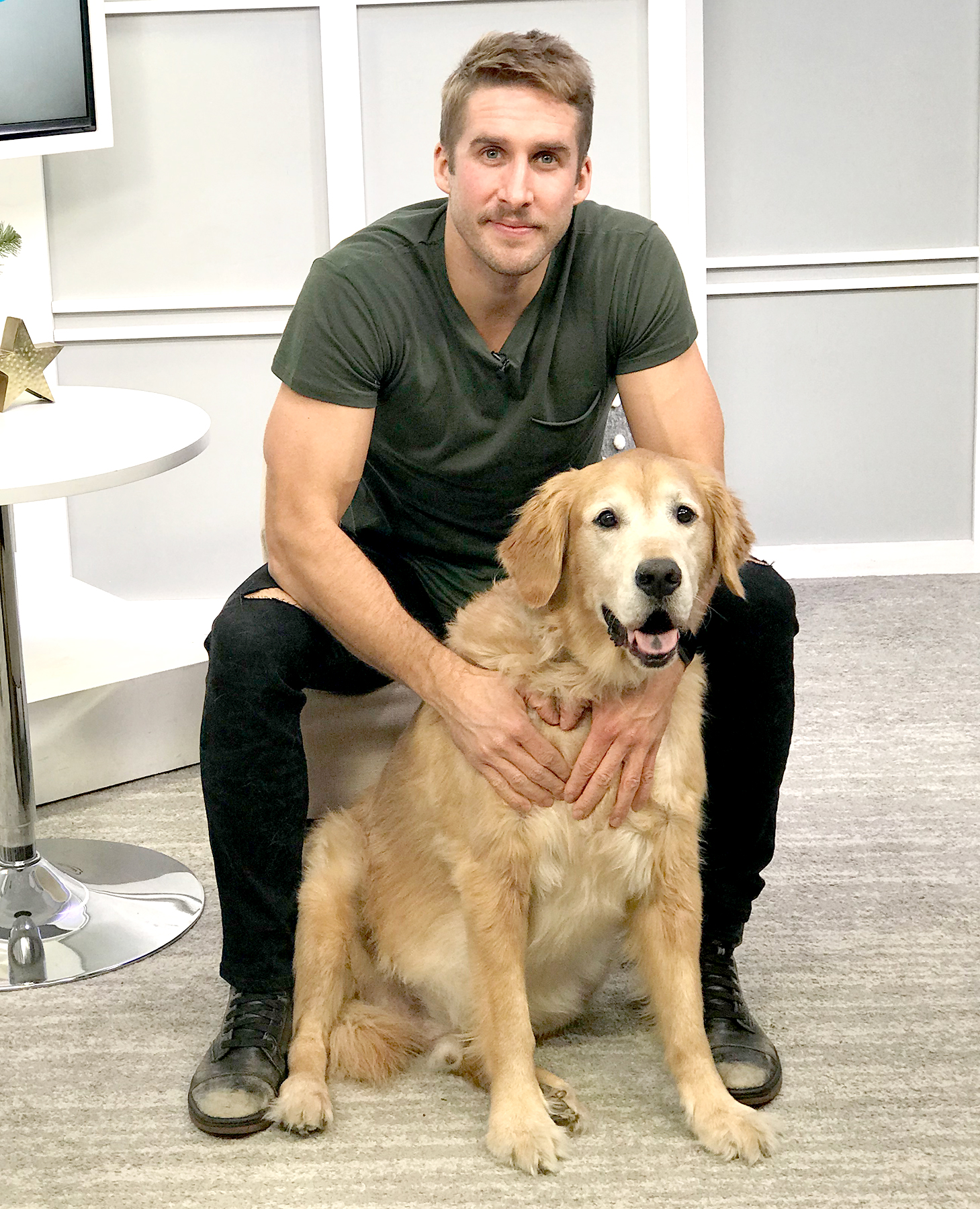 Booth who recently partnered with Movember, stopped by Us Weekly to share everything we need to know about his four-legged friend. The former Bachelorette contestant, 30, adopted Tucker as a puppy while he was in college in Keene, New Hampshire. Since then, he’s lived in Windsor Locks, Connecticut; Howell, Michigan; Madison, Wisconsin; Nashville, Tennessee and now New York City!

The well-traveled pup loves his dad, but it took a while for him to adjust to Bristowe after she gave Booth the final rose. “Tucker was a little jealous of her. He was kind of like ‘Who’s this lady?’ It’s even funny now to this day, if I hug Kaitlyn or if I go and touch Kaitlyn, he jumps up from wherever he is and he gets right in the middle to try and break it up!” But don’t worry, Tucker now shares a bed with the engaged couple. 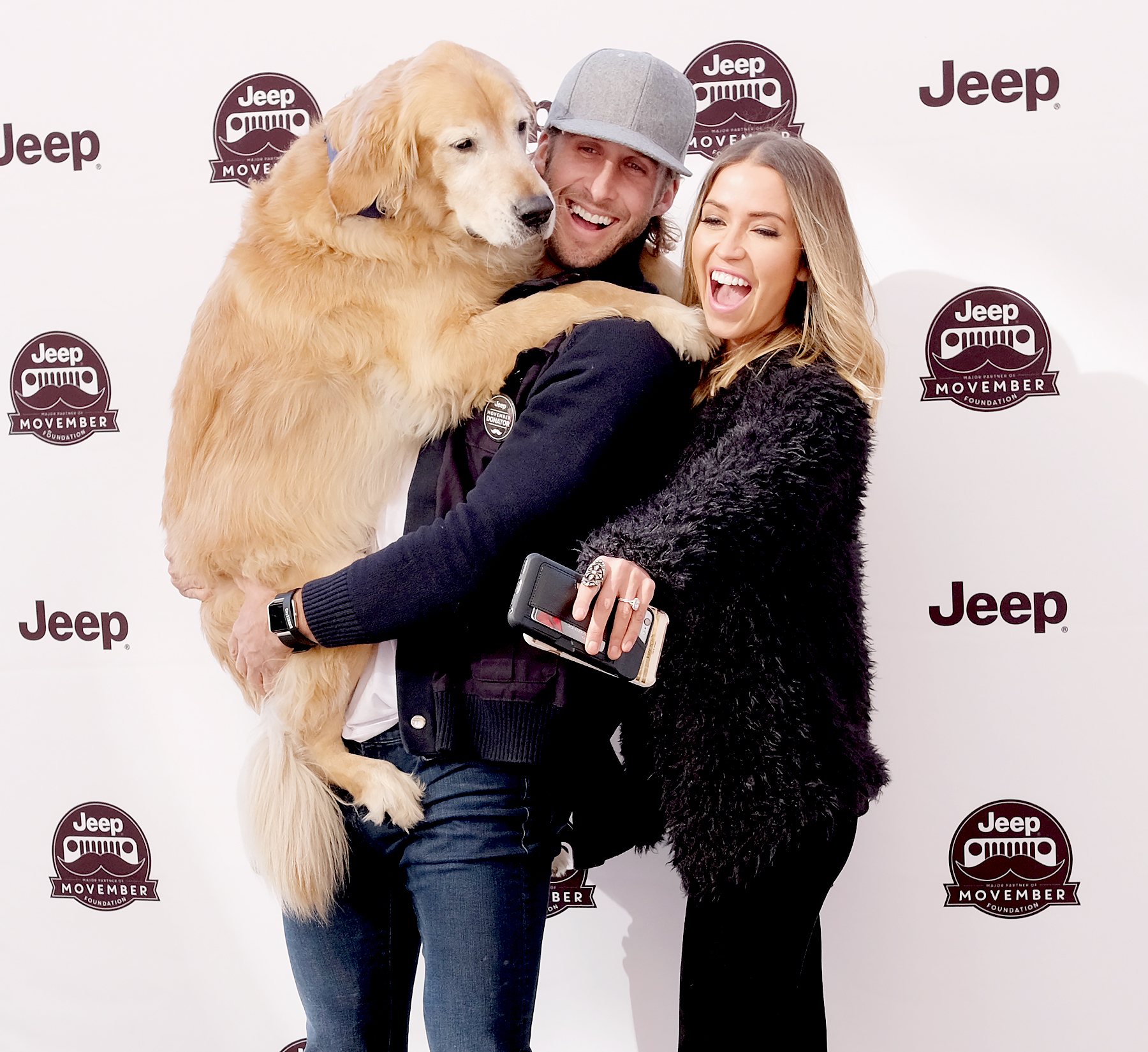 Tucker will be celebrating his 10th birthday soon, and this year, the personal trainer is keeping things healthy for his pooch. “Usually I give him a Big Mac from McDonald’s but now that he’s getting a little bit older and little bit overweight, I might refrain from that, but we’ll still have a birthday celebration for him.”

Welcome to the jungle, bitches. #TheBoothstowes

If you didn’t post a thankful pic on Instagram are you even thankful? Love these two 💕 #movember

The Insta-famous pup even has his own Instagram account with an impressive 58,900 followers. Booth describes his personality as a “caring gentle teddy bear with a wild side!” He told Us, “I can’t imagine life without him. He’s been with me everywhere. He’s my right hand man.”