Fashion designer Misha Nonoo and her entrepreneur husband-to-be, Michael Hess, will have royals in the audience when they say “I do” tomorrow. Meghan Markle, who is longtime close friends with Nonoo, and Prince Harry are attending the couple’s wedding ceremony in Rome, a source confirms to BAZAAR.com. 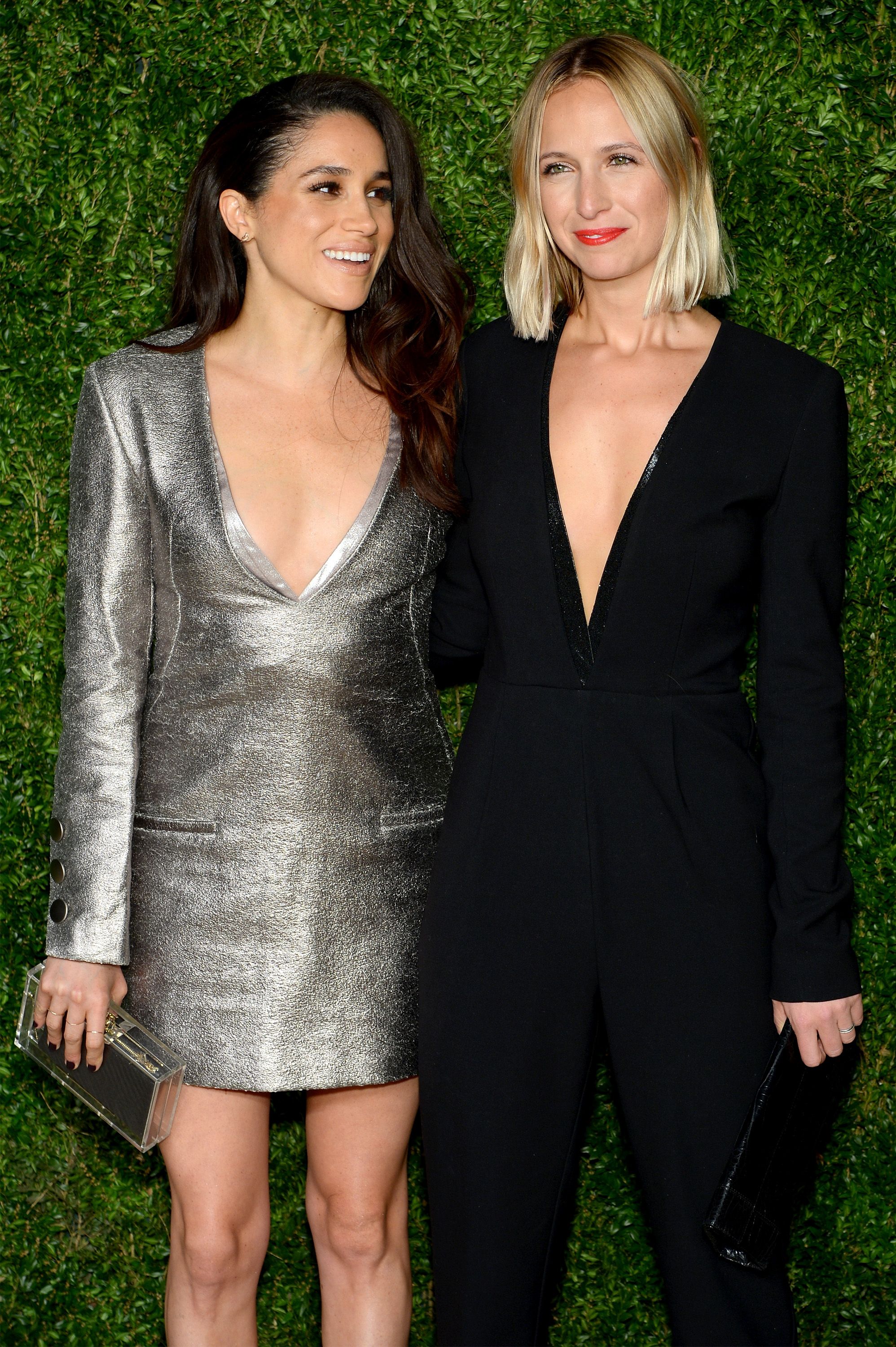 The Duke and Duchess of Sussex have already landed in the Italian capital, royal correspondent Emily Andrews reported today. Their four-month-old son, Archie, was not in attendance, as the first-time parents are “enjoying a bit of down-time” before their royal tour of Southern Africa begins on Monday, per Andrews. Archie will be joining his parents for the trip.

Nonoo and Hess became engaged in February this year, according to Town & Country. After the couple attended Meghan and Harry’s royal wedding last year, the Sussexes are now doing the same for the soon-to-be spouses. 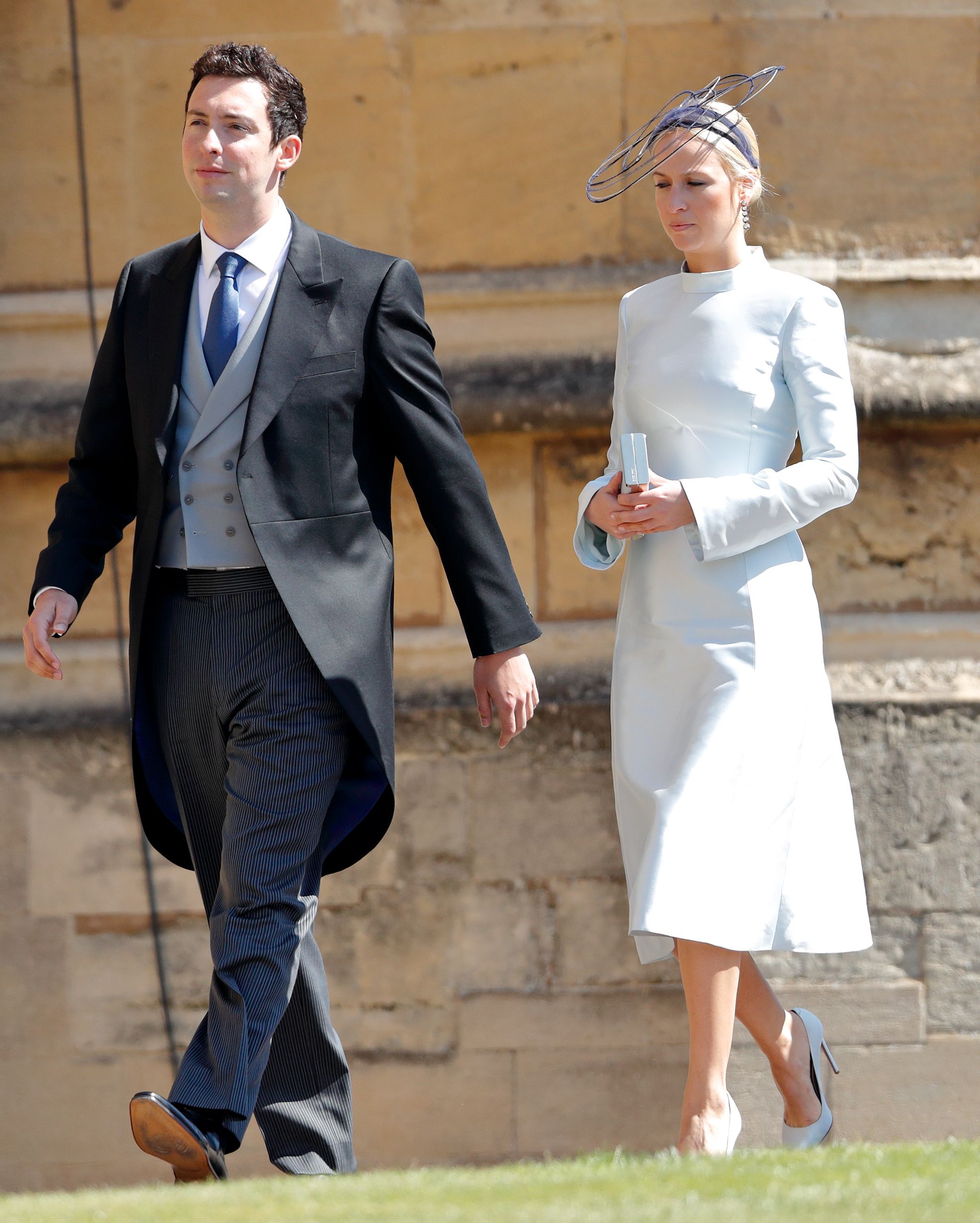 Nonoo was one of the collaborators to work on the newly released Smart Set with Duchess Meghan. The designer contributed a crisp white button-down to the five-piece collection of work attire that benefits the charity Smart Works, which supports women entering or re-entering the workplace.

“Thinking about the essential pieces you need in your wardrobe, it makes sense that the foundation of a wardrobe should be black and white; for example, the classic white shirt and well-fitting black pants,” Nonoo told us of the endeavor. “Empowering women has always been my goal as a designer, and I was thrilled our brand could support so many women’s professional pursuits in this special partnership.”