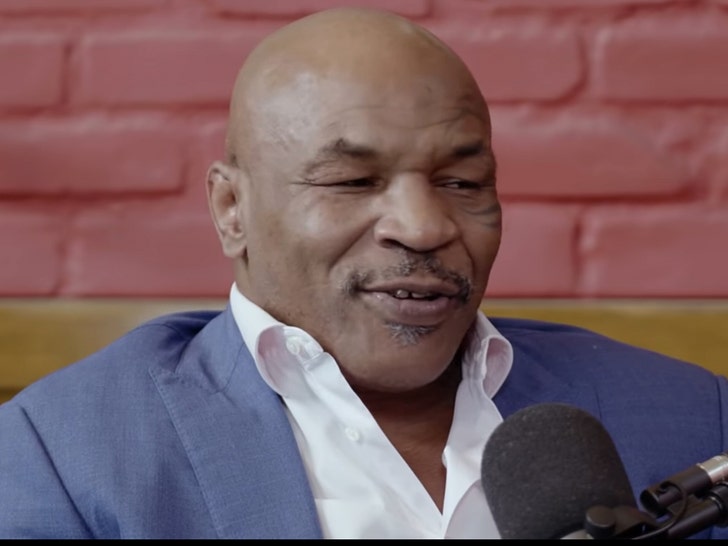 That very well could be a reality for Logan Paul … ’cause Iron Mike says he’s now down to box the YouTube star — claiming the fight could earn the two a fortune!!

Tyson revealed on his latest episode of “Hotboxin’ With Mike Tyson” that he’d have zero issues stepping into the ring with either Logan or Jake Paul … adding the scrap could net a $100 million payday.

“Hell yeah,” Tyson said when rapper Freddie Gibbs asked if he’d box the two YouTube stars. “That would be a lot of money.”

As for if Logan would do it … Tyson certainly thinks so — telling Gibbs, “For $100 million bucks, they’d do anything. They don’t care about getting beat up.”

Tyson — who’s coming off a great performance against Roy Jones Jr. — had previously told us he was eyeing Lennox Lewis for his next bout.

But, if Logan’s down … seems Tyson would have no problem moving on to that tilt.