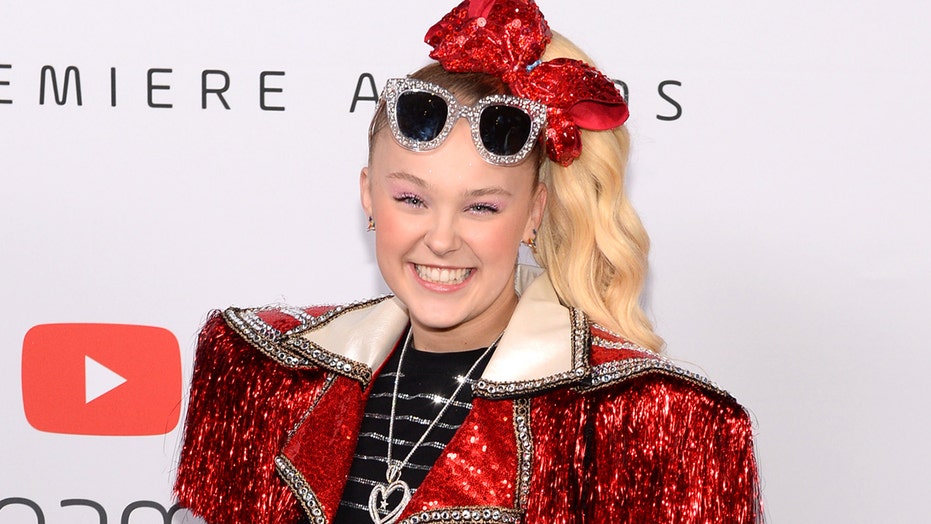 JoJo Siwa is speaking out.

Now, after several years of collaboration with the popular children’s programming channel, Siwa is speaking out against them in a statement made on Twitter.

“I go out on tour in January. My movie musical was just released (with 6 new original songs)…” she wrote. “Nickelodeon told me today that I’m not allowed to perform/add any of the songs from the film into my show.”

The star added: “These are MY songs, MY voice, MY writing. Does this seem fair???”

Earlier this month, she starred in another Nickelodeon-produced television movie, “The J Team,” which premiered on Paramount+ on Sept. 3. The fictional story follows JoJo as she rebounds after being kicked out of her dance troupe.

As she said in her tweet, “The J Team” features several original songs including the popular “Dance Through the Day.”

“There is no reason that this music should not be included,” she said in a follow-up tweet. “Working for a company as a real human being treated as only a brand is fun until it’s not.”

Reps for Nickelodeon did not immediately respond to Fox News’ request for comment. 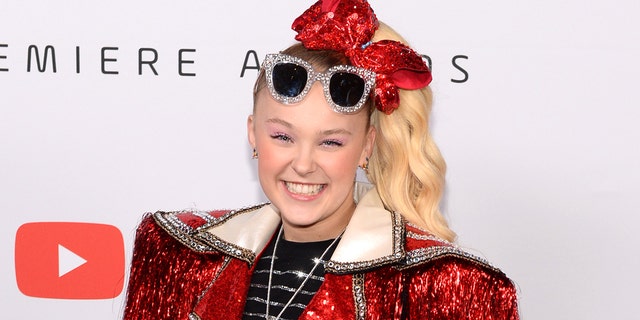 JoJo Siwa spoke out against Nickelodeon, claiming that they barred her from performing songs from the movie ‘The J Team’ on her upcoming tour.
(Photo by Andrew Toth/Getty Images for Streamy Awards)

Siwa is also set to appear in the upcoming season of “Dancing with the Stars.” She will be part of a same-sex pairing on the show, the first contestant to do so.

“I am so excited to be a part of ‘Dancing With the Stars,’ Season 30, and to be dancing with a girl,” Siwa, 18, said in the promo clip shared online last month. “I think it’s so cool.”

The star came out as a member of the LGBTQ community earlier this year and has been dating her girlfriend Kylie for several months.