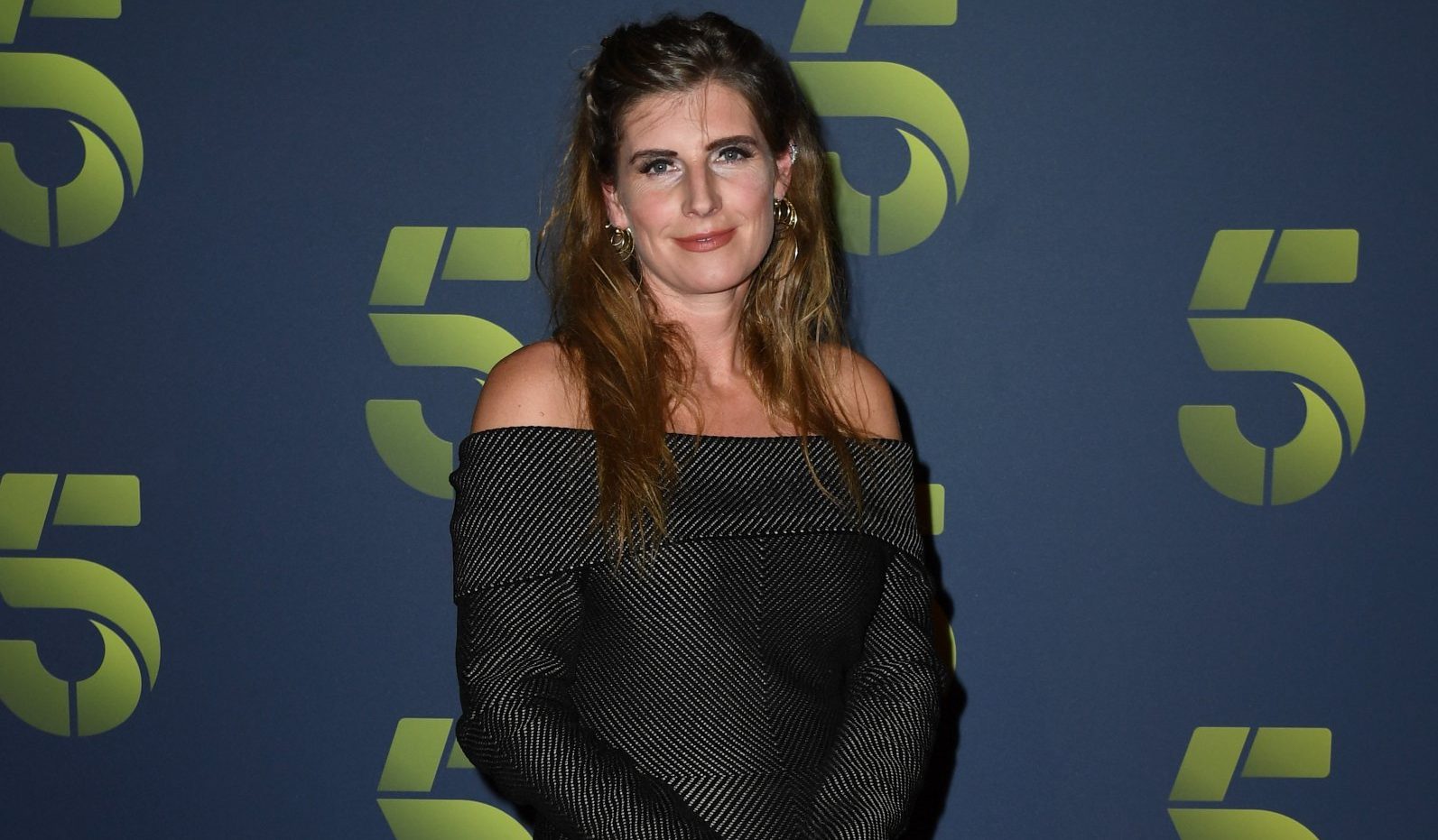 Our Yorkshire Farm star Amanda Owen and husband Clive have spoken out amid rumours of marriage troubles.

The star has been married to her husband for 21 years, with the couple sharing nine children.

Viewers have also seen their bond on screens during the popular Channel 5 series, which details the trials and tribulations of living at Ravenseat Farm.

However, as the 47-year-old prepares to release her book about their life together, insiders have claimed that she is spending time away from their family home amid rumours of a rift.

A joint statement from the couple addressing the speculation was shared with Metro.co.uk, which read: ‘With the TV show and the books we’ve always aimed to show the reality of life on the farm, and just like any marriage we have our stresses and strains, coupled with all the complexities of what we do on the farm and bringing up nine kids.

‘We’re a normal family, and we’ve never said our marriage is perfect. Unfortunately the constant intrusion into our lives from the media has amplified a rocky patch that we’re going through.

‘We ask that the media respect our privacy as we work through this.’

Their statement comes after reports that, Clive, 66, is thought to be ‘desperate’ to repair the relationship, with the situation being described as ‘incredibly sad’.

The Sun states that Amanda was pictured a rental property nearby their home, while he stayed in their family house.

‘Amanda and Clive are two hugely popular figures here in the Dales, and no one saw this coming,’ a source said.

‘Clive loves Amanda to bits and adores her, and fears the marriage may be failing even though he desperately doesn’t want it to. He fears they will divorce.’

They also suggested that this could be the last series of Our Yorkshire Farm following the issues, with the decision ‘very much in Amanda’s hands’.

‘Their possible split has become the talk of the village and, with the couple having nine kids, not surprisingly talk has quickly spread through school channels,’ the insider added.

‘Obviously everyone around them hopes they can work things out, and 21 years of largely happy marriage won’t end up playing out in the divorce courts.’

Reports of a rift between the couple first surfaced just a few weeks ago, but a rep denied the claims at the time.

Amanda met her now-husband in 1996 when she arrived at his farm as a trainee shepherdess.

The pair first shot to fame in 2011, and have appeared in Julia Bradbury’s Coast to Coast, and New Lives In The Wild with Ben Fogle.

They landed their Our Yorkshire Farm series in 2018, with viewers living for the inside look at Ravenseat Farm.