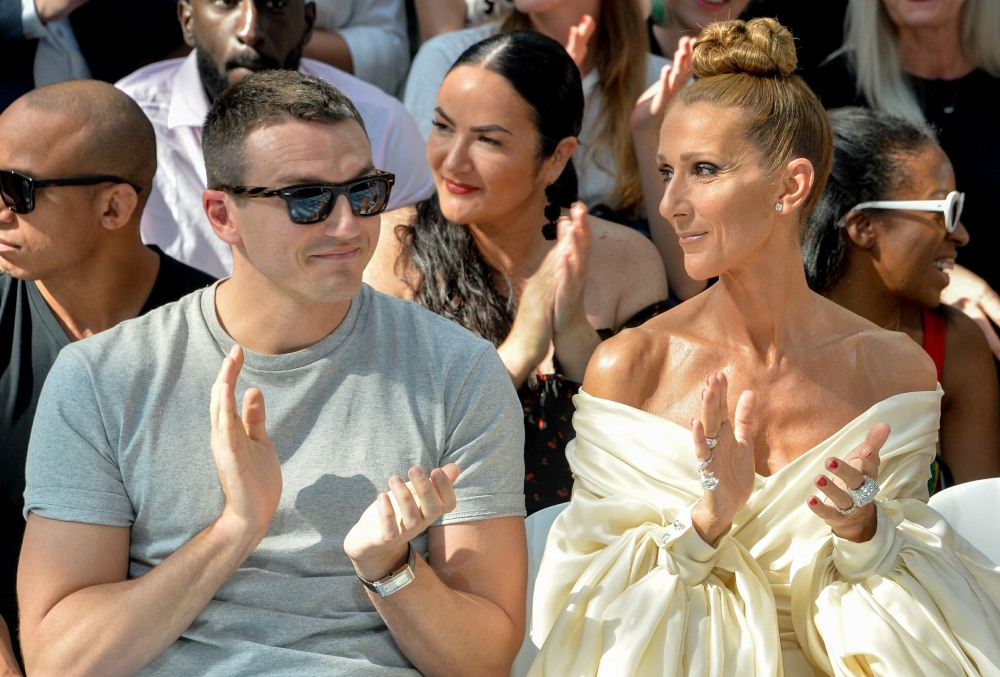 These are some photos of Celine Dion with her gentleman friend Pepe Munoz during the most recent Paris Fashion Week. I wondered, weeks ago, if Pepe would be there and look, there he was. Pepe has been on Celine’s arm more and more lately, and she tried to explain their relationship several months ago. No one knows if they’re lovers or BFFs. Well, Page Six has some answers. Sort of. According to Page Six’s sources, Pepe is definitely gay, but he and Celine have a weird sort of relationship where he’s super-controlling? It’s like Will & Grace, but DARK.

Céline Dion’s inner circle fears that her “best pal,” backup dancer Pepe Muñoz, has too much influence over the singer since her husband, René Angélil, passed away in 2016.

“Pepe is like her boy toy who is really trying to take over. He’s isolating her and people are feeling it. She’s in love with this guy and listens to everything he’s saying. People go to him when they have questions. He’s fully taken over. The only people around her now [are] Pepe, the hairdresser and the stylist,” one source told Page Six.

Multiple sources told us Pepe — who’s also Dion’s creative director — helped orchestrate the exit of some of Dion’s senior team, including former stylist Law Roach. Another source, who is close to the star, says it’s the “farthest from the truth.”

“He’s an amazing inspiration for her. He’s inspiring her to take risks. It’s not a bad thing. He’s not managing her. People change their teams. She’s smart and at the helm of her career. She’s calling the shots now,” the insider said.

“It’s crazy. She knows he’s gay and is accepting of it. She needs someone close to her and she fell in love. He’s turned into a René type,” the first source said Another insider added, “People are freaked out by it. He has this clique that he keeps very small. It’s Céline, himself, a hair person and the stylist. That’s the group — even management goes to him when they need something.”

“She knows he’s gay and is accepting of it” and “She’s in love with this guy and listens to everything he’s saying.” I mean… what’s really happening, emotionally? Is she IN love with Pepe or does she love him as a best friend? And which is the more dangerous option? I feel like Celine was basically just lonely and she wanted to feel alive and free after Rene’s passing, so that’s why Pepe came into her life. But old habits die hard – Celine probably feels most comfortable when she’s in a familiar pattern of being “managed” by a man. I don’t know, that’s just my armchair diagnosis for what’s happening. And at this point, what’s so important in her life that she needs anyone else besides Pepe, the hairdresser and the stylist?? 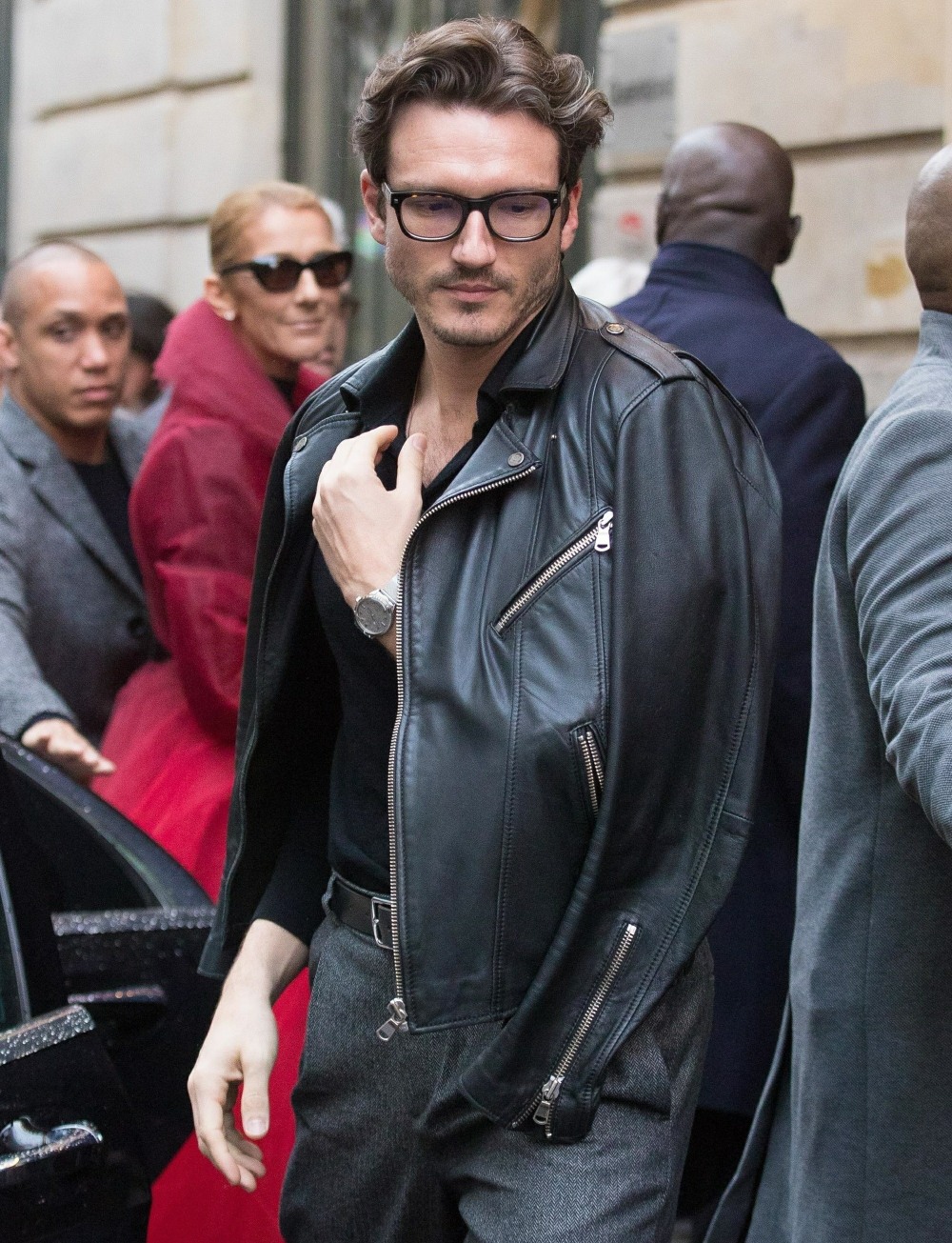 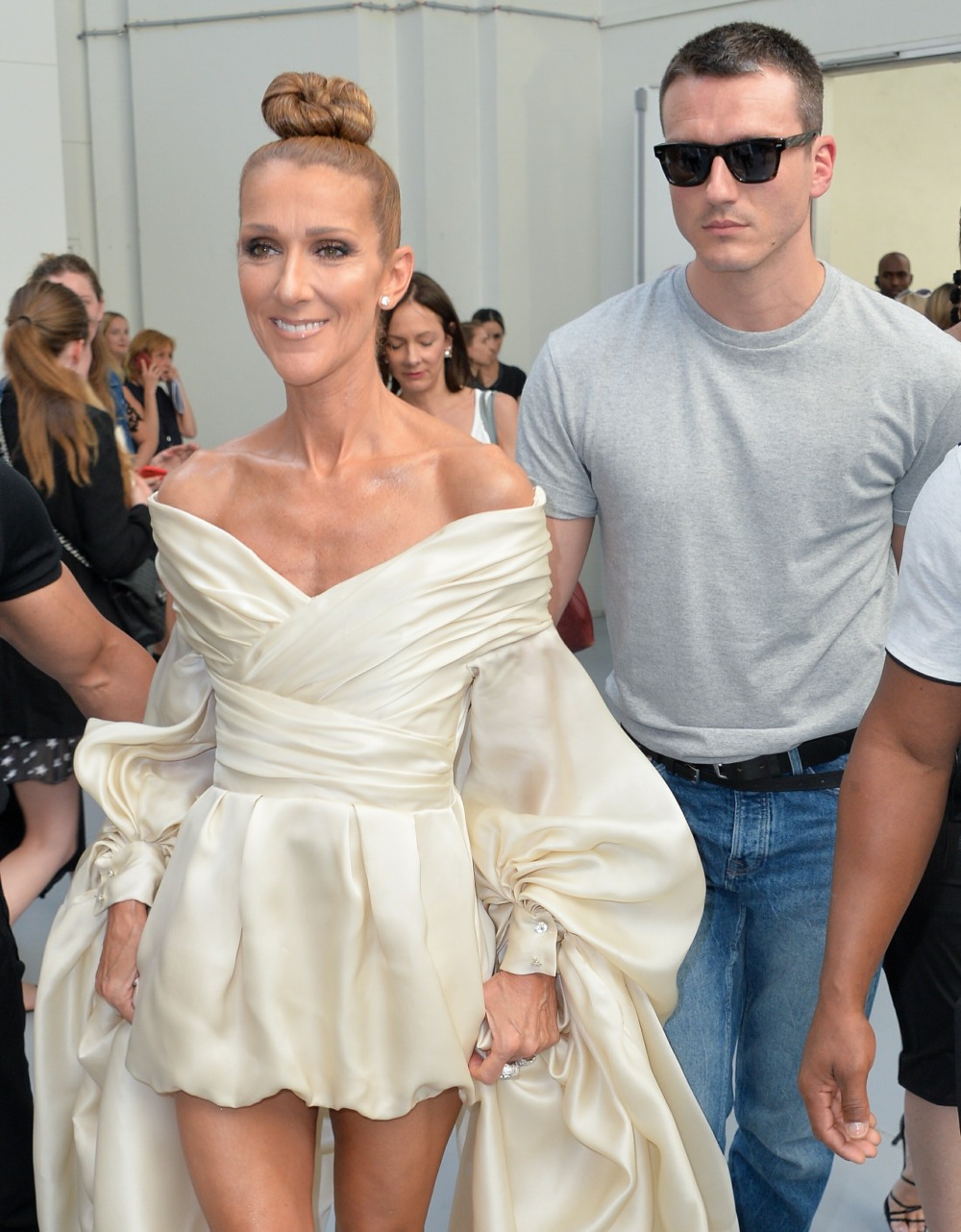