A SNEAK peak of the fifth series of Peaky Blinders has finally arrived and it shows gun-slinging Tommy Shelby in an exploding house and teases a major character's death.

The gangster fan-favourite show is preparing to make its debut on BBC One and the series 5 trailer released today shows it means business. 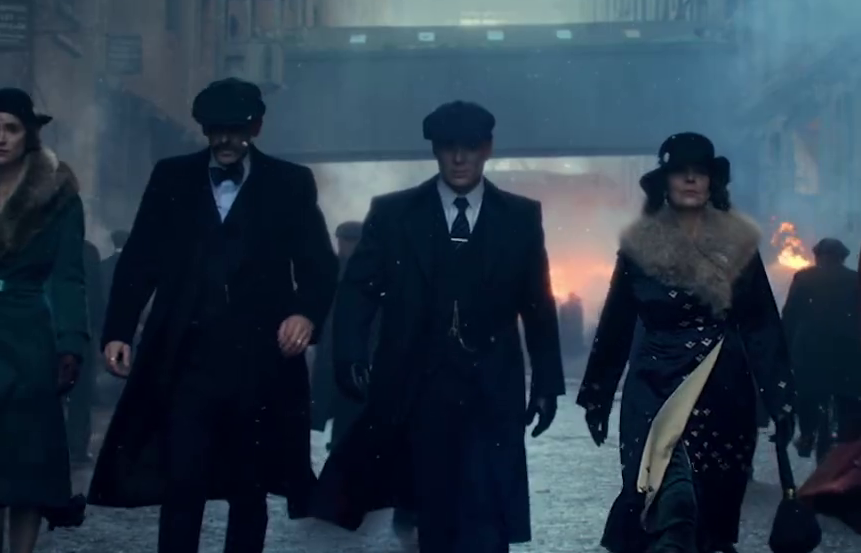 Tommy Shelby speaks over the top of gripping scenes during the one-clip, saying: "There is God and there is the Peaky Blinders.

In the most fiery scenes of the series' history, Tommy is seen holding a gun at someone hung up on a crucifix before a massive explosion takes them both out. 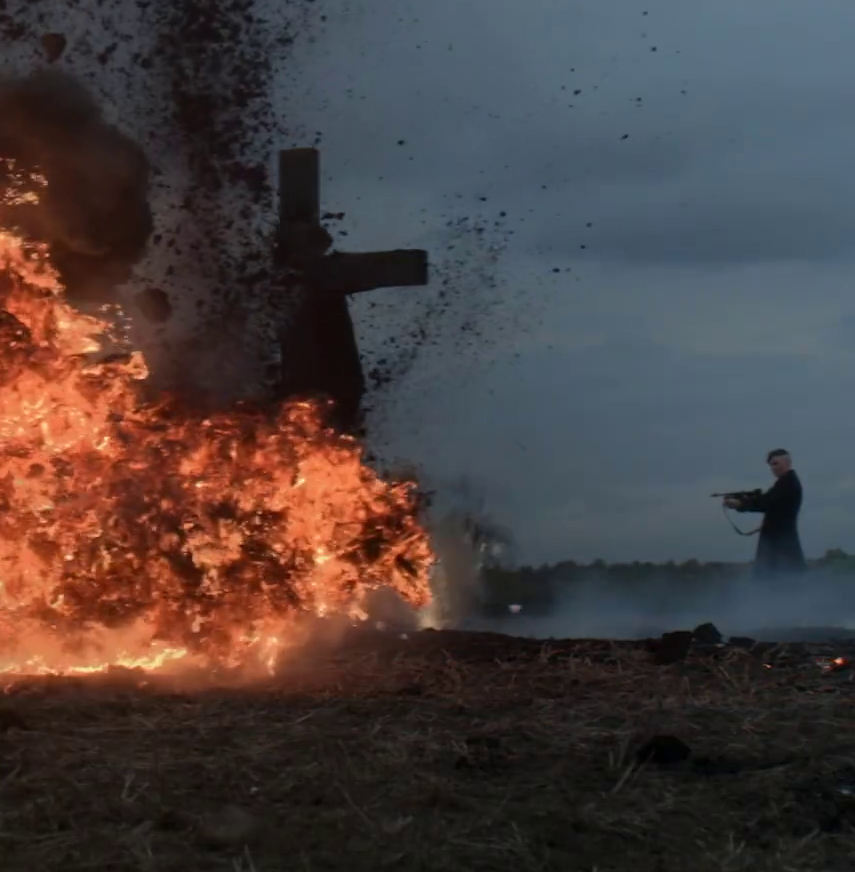 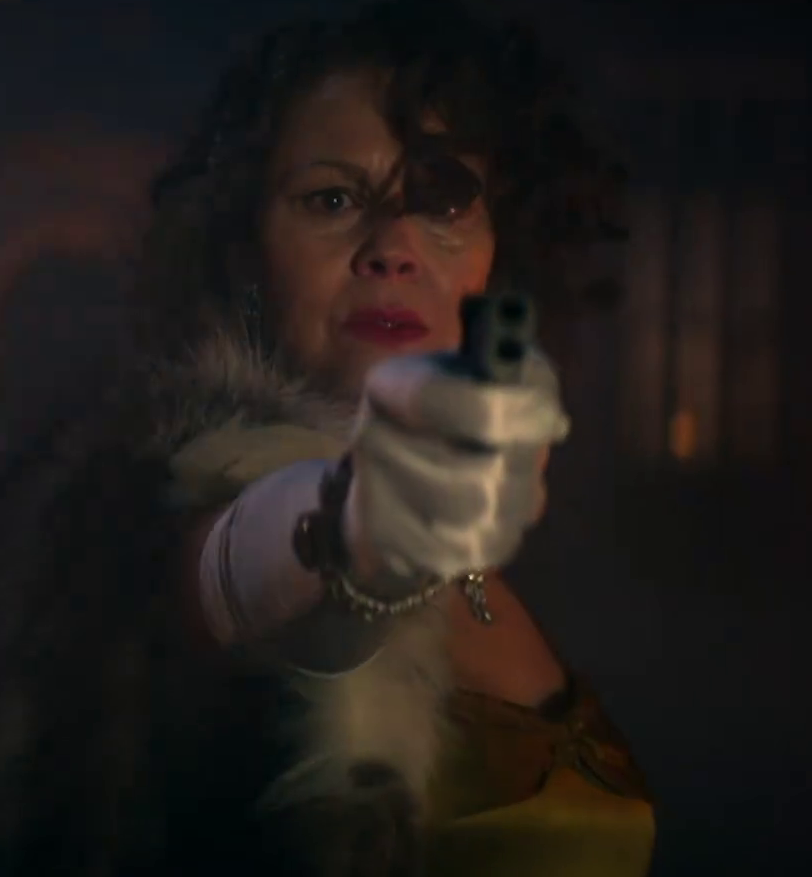 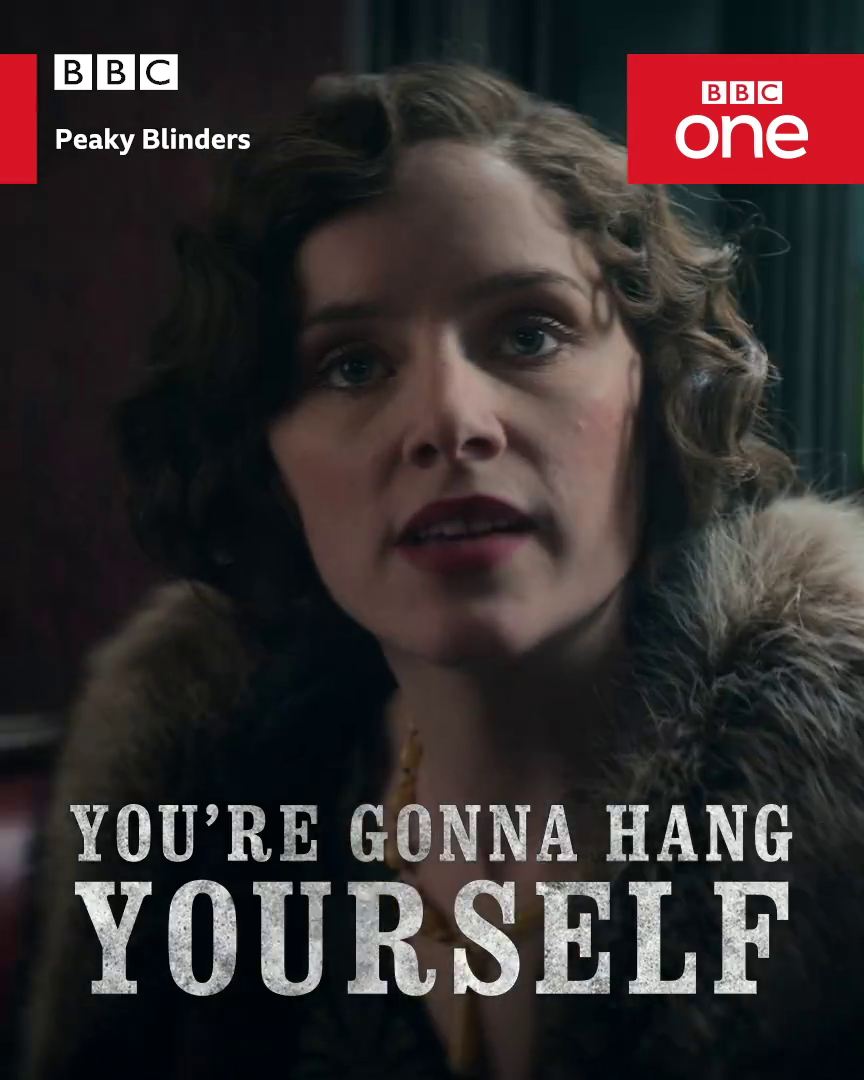 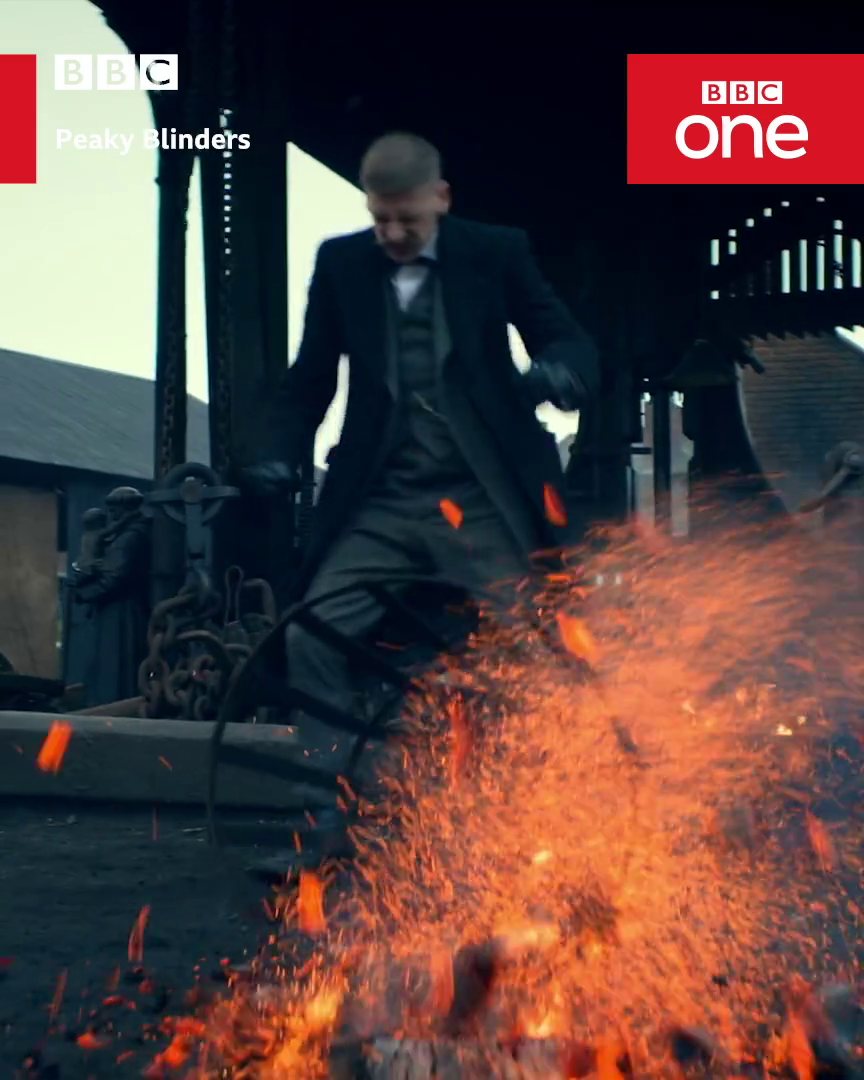 At the end of series four, Tommy was elected to represent South Birmingham as a Member of Parliament.

He looks to have soon made enemies with Sam Claflin's Oswald Mosley, leader of the British Union of Fascists who says: "Mr Shelby, you've come to my attention.

"England lives tonight and marches on."

Meanwhile Aunt Polly is seen holding up a handgun and her son Michael Gray's got a new woman. 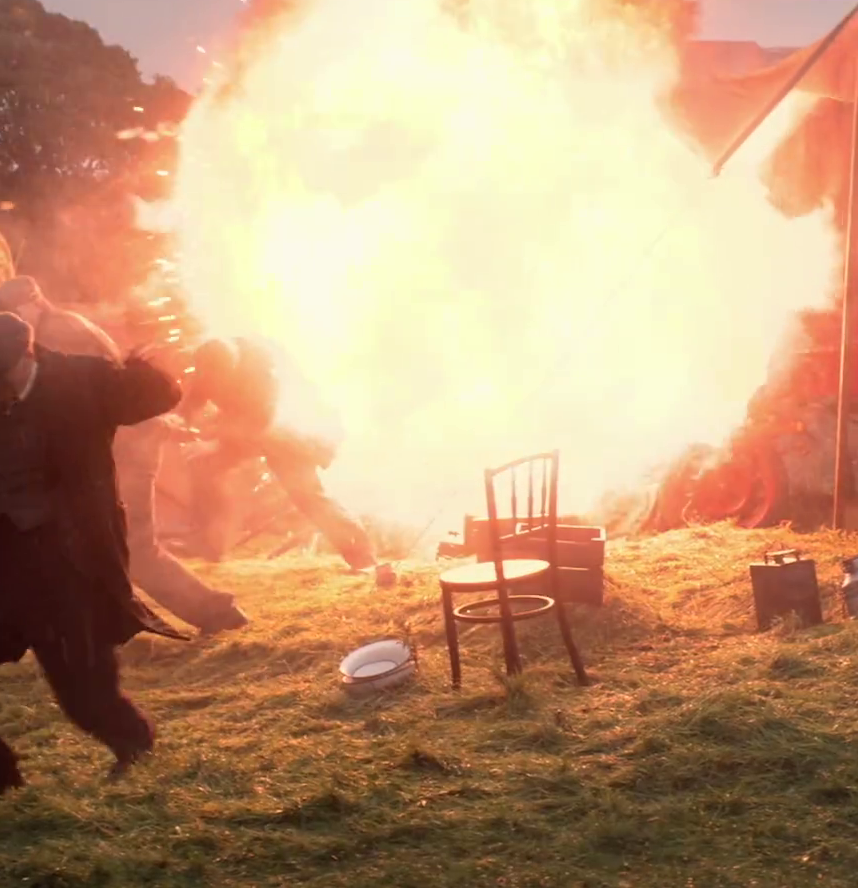 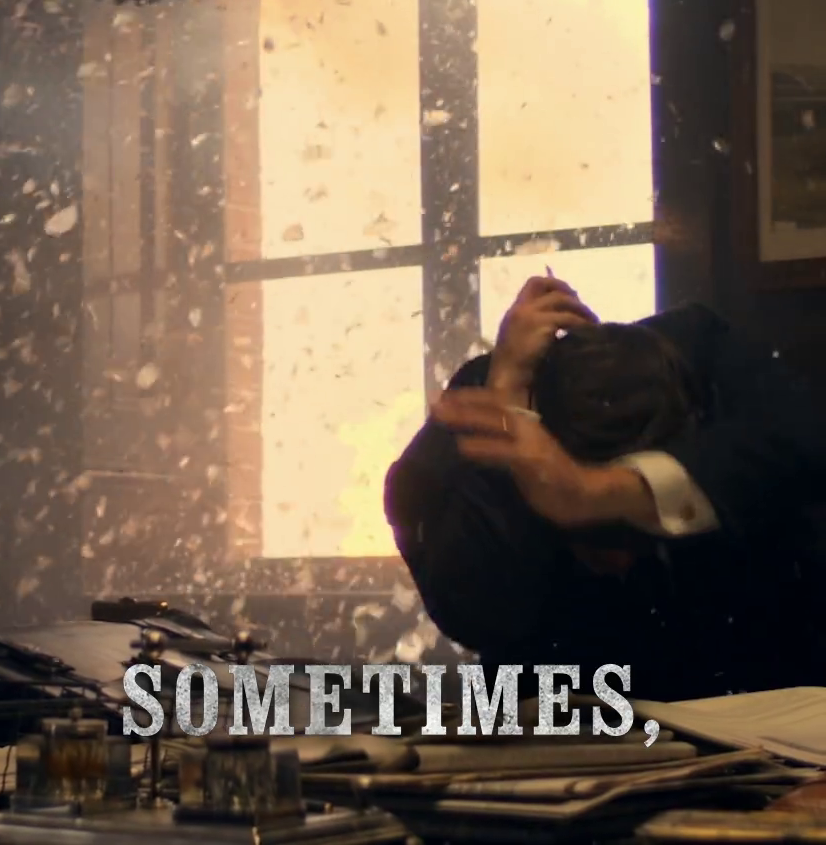 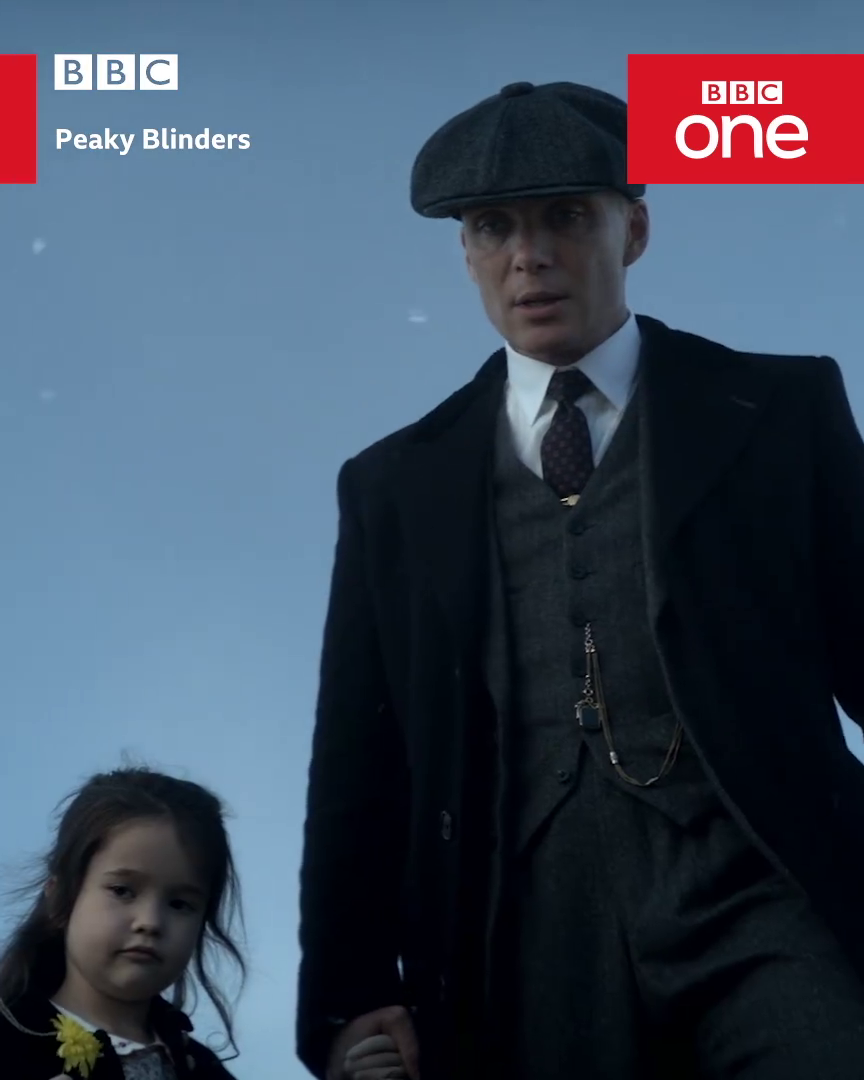 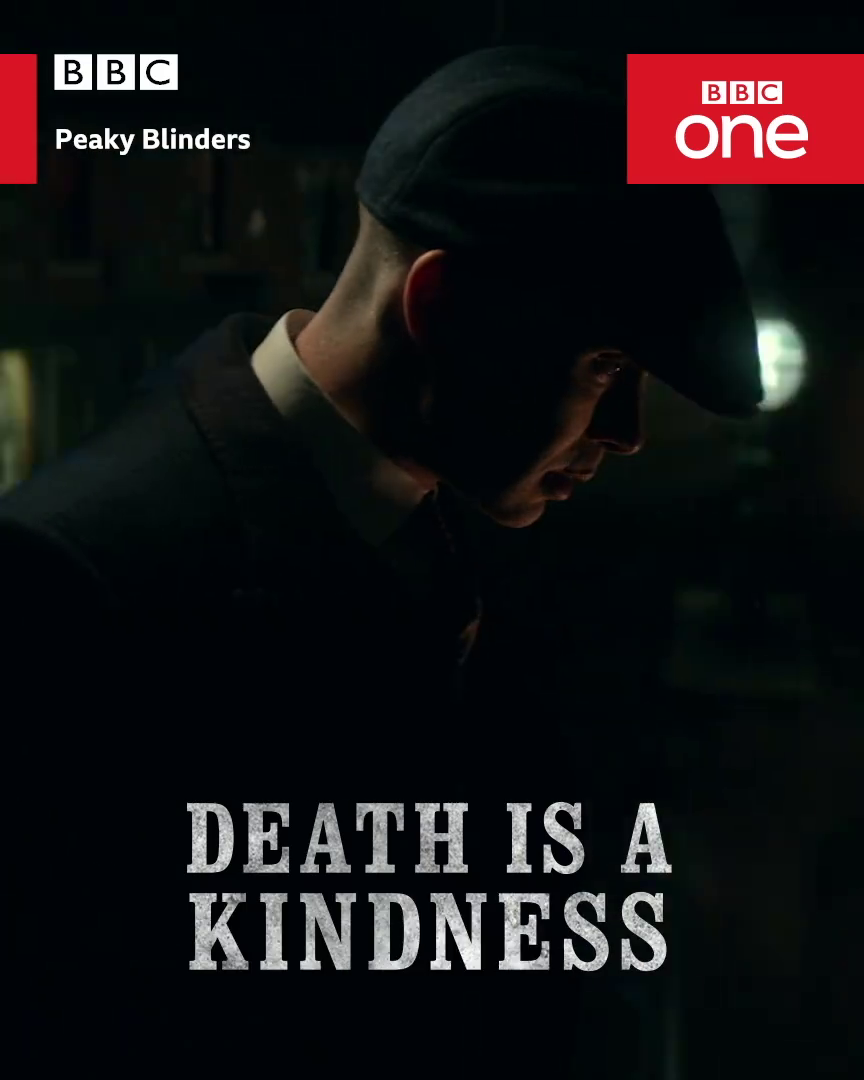 The explosive trailer ends with the haunting line: "Sometimes death is a kindness."

Peaky Blinders is expected to premiere this autumn as filming wrapped up in January 2019, but the BBC is keeping tight-lipped about a release date.

Teasing the trailer on social media today, the channel wrote: "Power comes at a price.

Get ready for the new series of #PeakyBlinders, coming soon to @BBCOne and @BBCiPlayer."