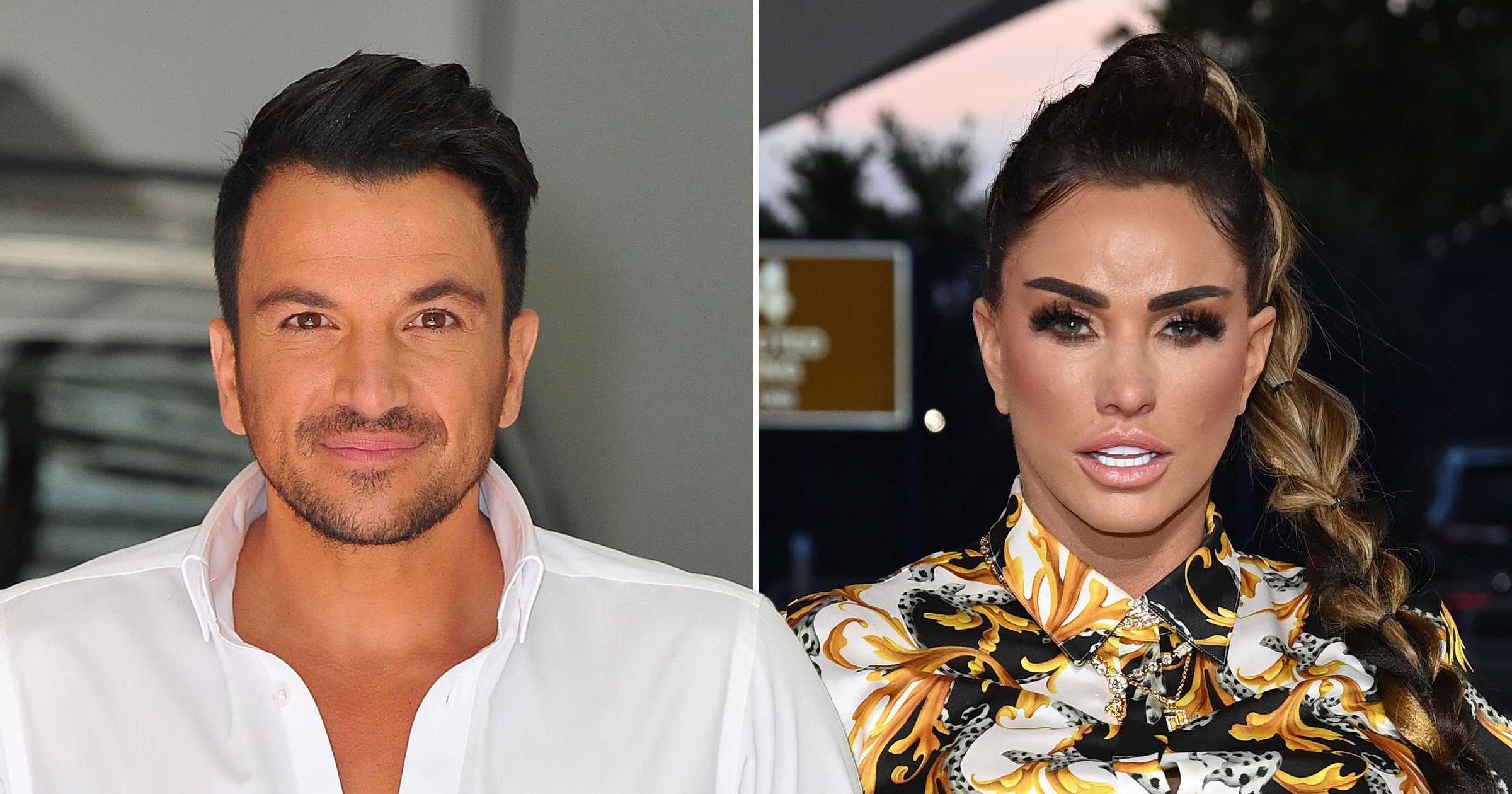 Peter Andre has appeared to distance himself from ex Katie Price and recent stories about her upcoming wedding to Carl Woods.

The singer, 48, took to Instagram to share a cryptic message, telling his followers: ‘I don’t do stories. it’s not my bag. I never get involved.

Although Peter did not elaborate on what the message means, it comes after Katie, 43, hit out at him and Kieran Hayler after reportedly receiving legal letters from them while in Las Vegas preparing to marry Carl Woods, 32.

A friend told the MailOnline: ‘Kieran and Peter are livid Katie hasn’t taken the children’s feelings into consideration and has gone completely behind everybody’s back.

‘Pete has already sent legal letters today. Kieran feels she is putting Carl first and is a very selfish mother and has done this because all she cares about is her relationship with him.’

Katie had written on her Instagram story to ‘clear a few things up’: ‘Firstly I’d like to make it clear that Peter and Kieran have contributed to the state of my mental health.

‘I’m asking you both kindly to leave me alone now and stop making money from my name.’

She is currently in Las Vegas with fiancé Carl, where the pair were seen obtaining a marriage licence this week.

The pair flew out as soon as travel restrictions between the UK and USA were lifted, ahead of Katie’s sentencing following her drink-drive crash.

The former glamour model had overturned her car while disqualified from driving and was found to be under the influence of alcohol and drugs.

Once she returns she will face sentencing in December and could face a prison sentence for the offence.

Metro.co.uk has reached out to Peter Andre’s reps who declined to comment.