GMB: Piers Morgan walks off after clash with Alex Beresford

At the weekend, Piers Morgan spoke out about his exit from Good Morning Britain. Following the ITV star’s departure earlier this month, his co-host Susanna Reid told viewers the news, but her delivery was not as warm and affectionate as the 55-year-old was expecting.

He described her statement as “rather frosty” and joked that even his ex-wife spoke better about him.

Piers said that many people had contacted him to ask if the pair, who had worked together for over five years, had fallen out in response to her words on the show.

On Wednesday March 10, the day after it was announced by ITV that Piers would not be returning to the show, Susanna read out her statement.

He also noted that she was “stony-faced” during the delivery. 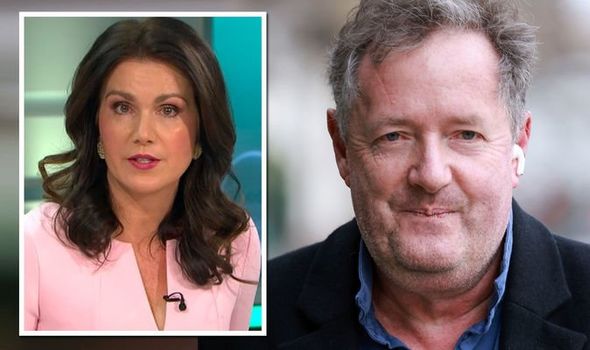 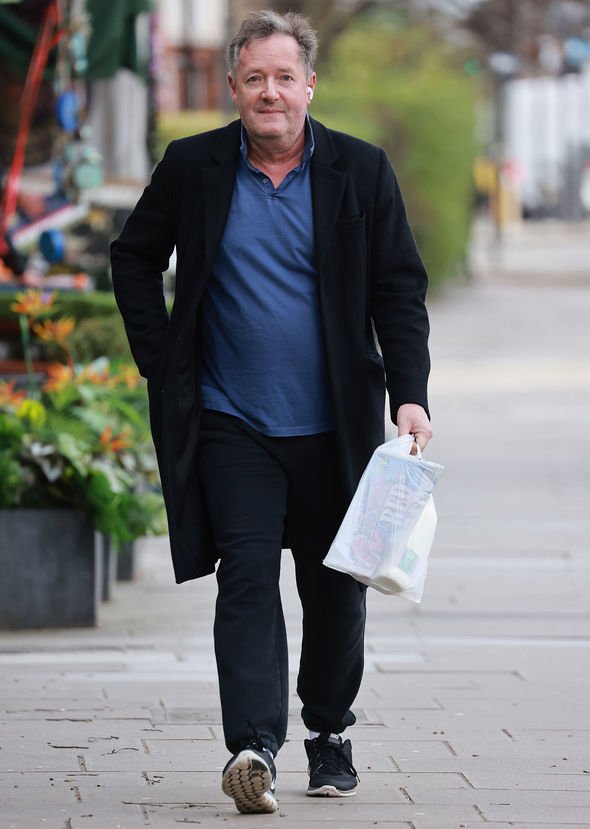 She said: “Piers and I have disagreed on many things and that dynamic was one of the things viewers loved about the programme.

“He is without doubt an outspoken, challenging, opinionated, disruptive broadcaster.

“He has many critics, and he has many fans. You will know that I disagreed with him about Meghan’s interview.

“He himself clarified his comments about her mental health on the show yesterday. 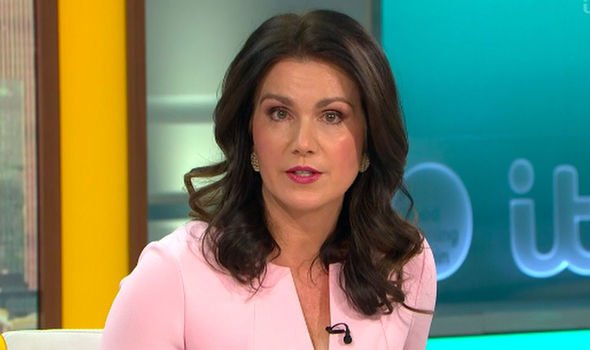 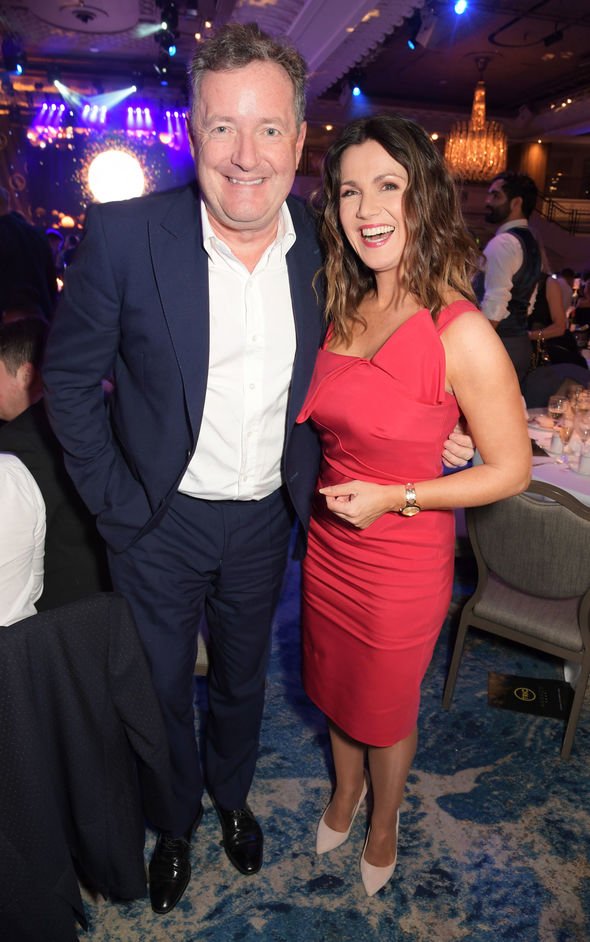 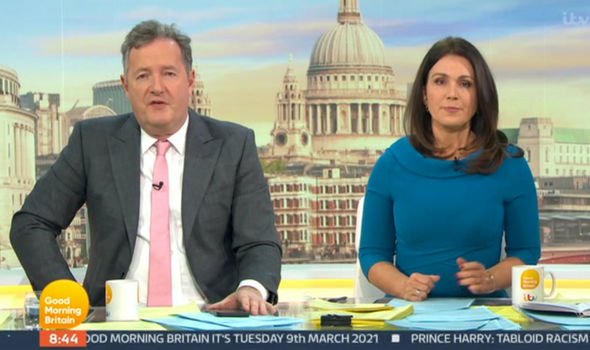 “There are many voices on GMB, and everyone has their say. But now Piers has decided to leave the programme,” she continued.

“Some of you may cheer and others will boo.

“He has been my presenting partner for more than five years and during Brexit and the pandemic and other issues he has been a voice for many of you, and a voice that many of you have railed against.

“It is certainly going to be very different but shows go on and so on we go.”

In his column for the Daily Mail, Piers wrote of her message: “Jeez, even my real ex-wife talks more fondly about me than that (and, in fact, did so overnight in a very supportive message).”

He went on to say that Susanna was a “decent person” and guessed that she was most likely feeling “angry and sad” that her co-host had quit when the programme was receiving it’s best viewing figures to date.

The following day Piers and Susanna went out for lunch to clear the air.

Piers said that the mum-of-three apologised for the “tone of her chilly goodbye”.

Meanwhile during their reunion, Piers apologised for leaving her in the lurch.

The TV star recently boasted on Twitter that GMB had “smashed our all-time highest ratings” following his rant about Meghan Markle’s interview with Oprah Winfrey.

Informing fans of the details, he added: “31% share (previous high, 28%) peaking at 37%. Closest ever gap to @BBCBreakfast. Thanks for watching!”

On Sunday, he said that overtaking rival show BBC Breakfast was the “proudest achievement” of his time on the ITV show.