Prince Harry was out and about this weekend! That’s right, it’s the start of polo season! Prince Harry played polo with his good friend Nacho Figueras at the Santa Barbara Polo Club on Saturday. Nacho posted this wonderful photo of the new polo team he and Harry have formed, Los Padres:

Thrilled to be riding alongside my friend, Prince Harry, and the rest of the Los Padres team at the @santabarbarapoloclub ‘s Harry East Memorial Tournament. We’ve ridden together many times over the years and now that we’re both parents, it’s extra special to be able to spend this time together.

The name Los Padres was inspired by the proximity of the field to the Los Padres National Forest and also by our connection as fathers.

I haven’t seen any photos of Meghan at the polo club, and I feel like we would have heard if she was there. She gets pretty hot for Harry in his polo gear, she was probably like “no, I can’t get pregnant with another Polo Baby, not today!” But at what cost, girl. Meghan missed Harry riding around yelling “AHA!” and changing directions.

I definitely wonder if Harry maybe bought himself a polo pony in California? I was thinking that if this is the first time Harry’s been on a polo pony for a few years, he might be rusty (and very sore). But it didn’t look like he missed a step out there. Maybe he’s got a horse or two in Santa Barbara and he rides or practices sometimes. 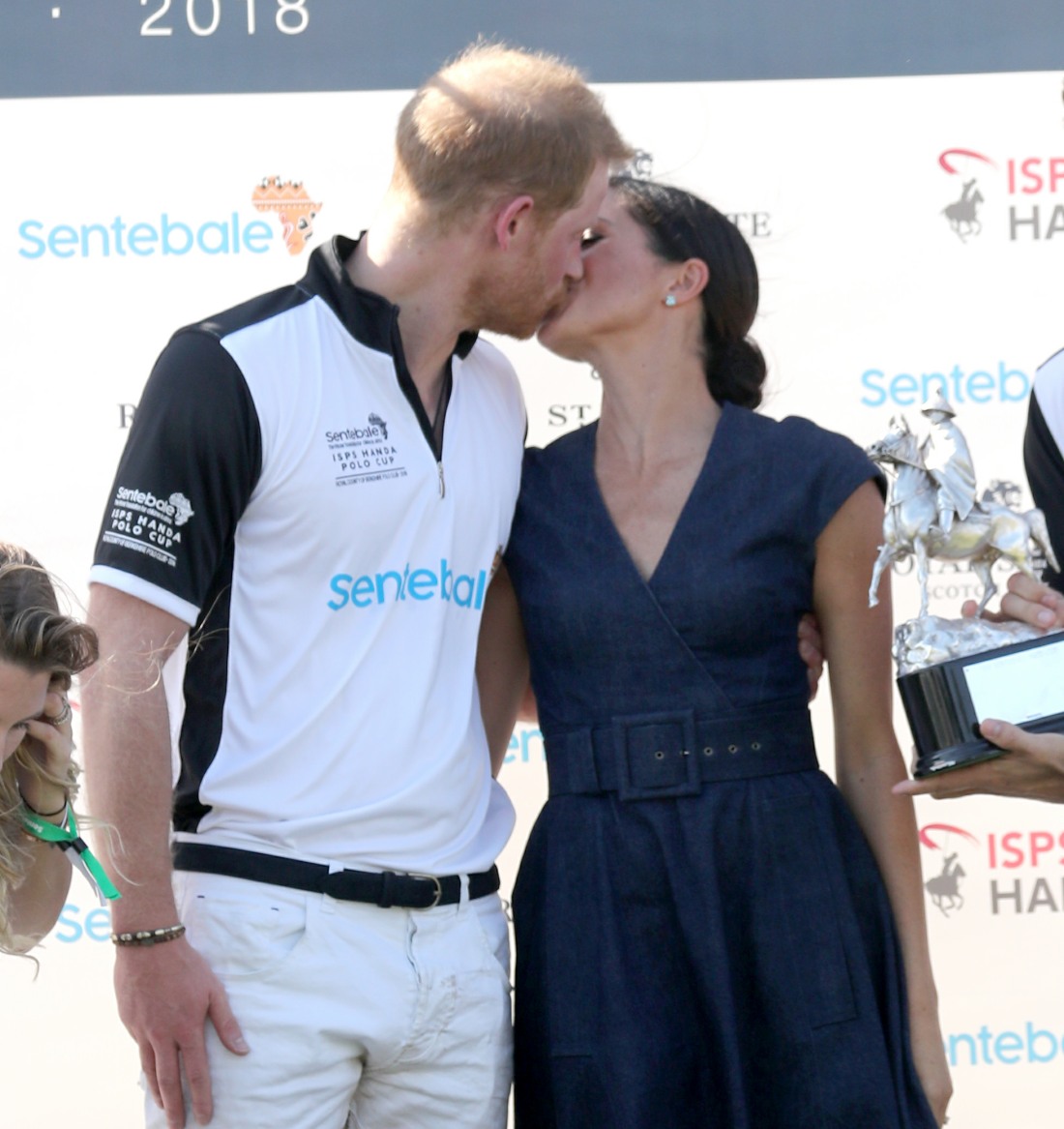 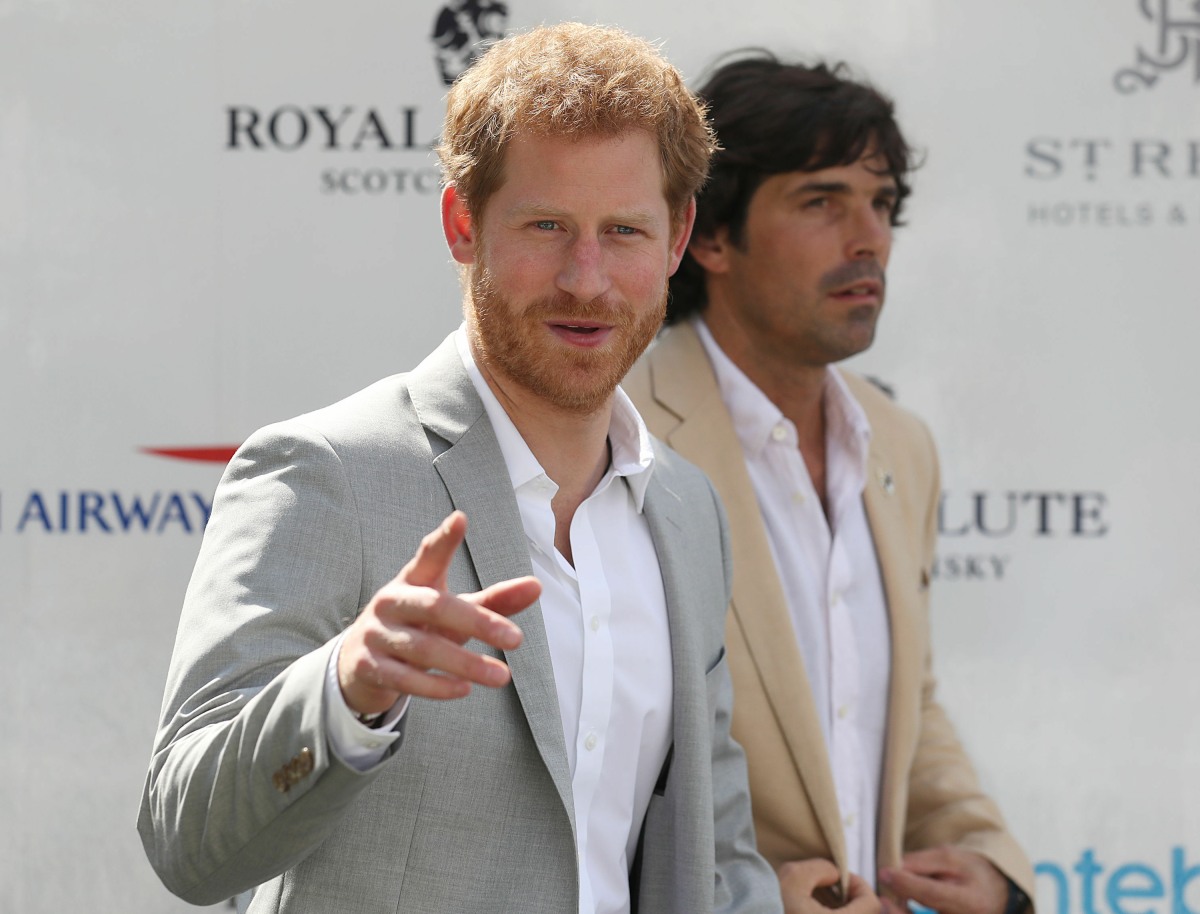 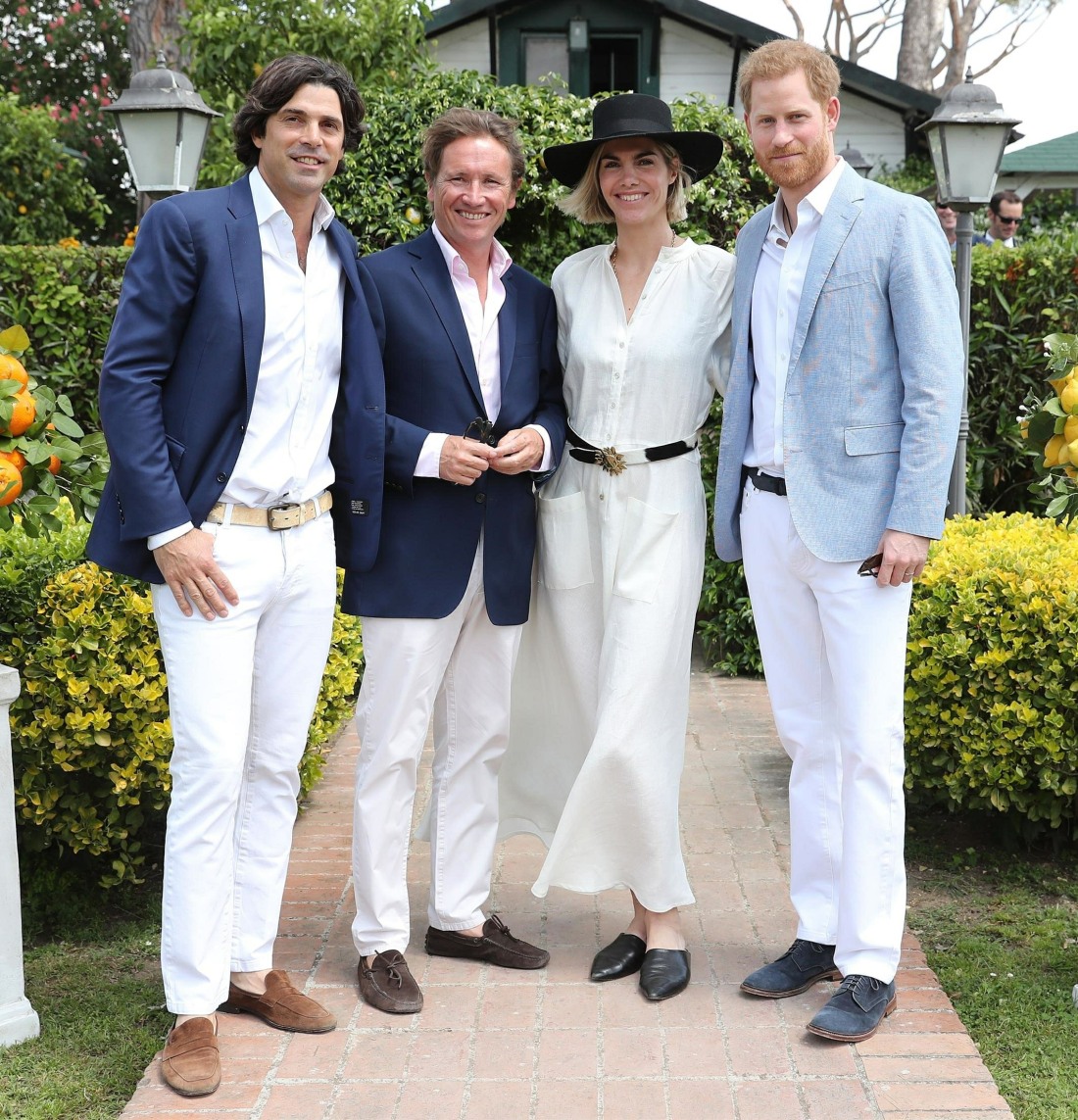