Countdown star Rachel Riley has confessed that she had fights with her husband, former Strictly Come Dancing professional Pasha Kovalev, after anti-Semitic comments from online trolls had left her in tears. The star recalled how Pasha would become “frustrated” when she got upset and told her she was “not allowed to cry”.

Ahead of 8 out of 10 Cats Does Countdown’s return, Rachel, 36, spoke candidly about the effect the cruel messages had on her relationship with husband Pasha, 42.

The star discussed the “horrible” abuse she received with Anna Whitehouse on her Dirty Mother Pukka podcast back in May this year.

She told Anna: “At one stage I spoke publicly on a podcast and it was like a tap had been turned on.

“Literally, it felt like someone had pressed a button and sent them all in my direction all at once,” she said, referring to the online hatred she had received when she publicly campaigned against anti-Semitism. 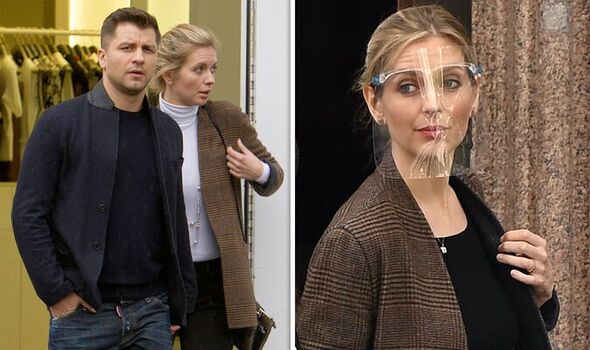 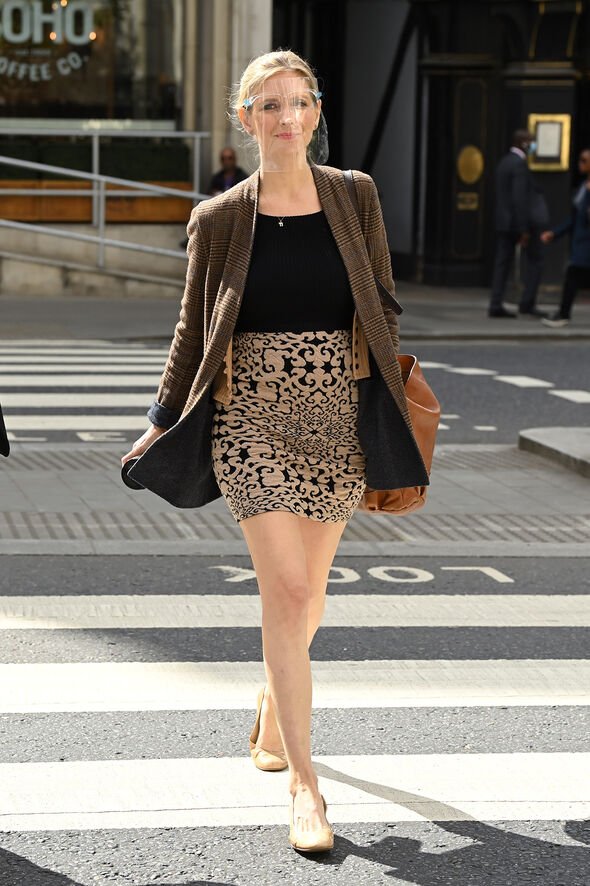 “It was overwhelming and it was my birthday week and I just remember I was crying because something really horrible had happened,” Rachel remembered.

“And Pasha was saying: ‘Look, if you’re going to do this, you’re not allowed to cry!’

“I think it was one of the only times we argued about it, actually, and he’s been so supportive and we talked about it and then he never said anything along that realm.”

She added: “He was just frustrated that he could see these horrible people getting to me.” 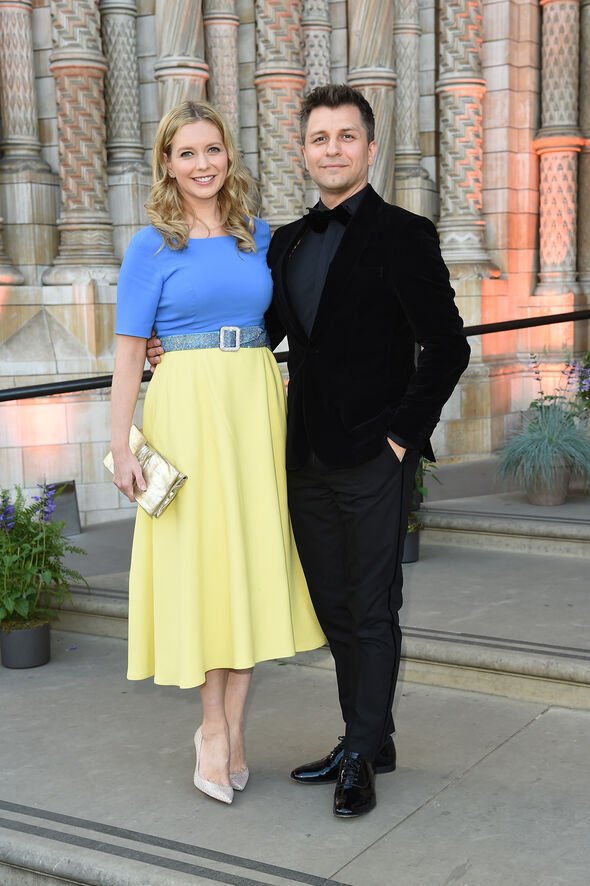 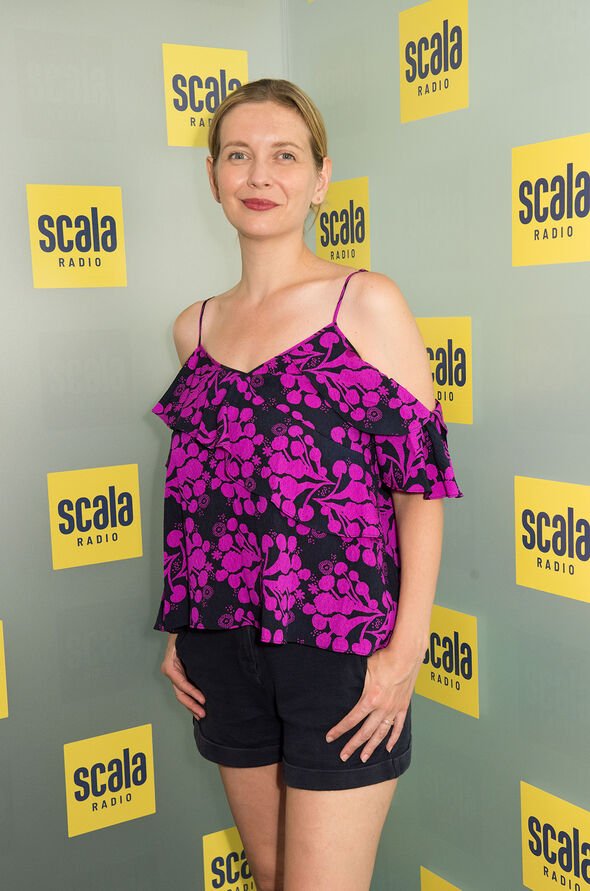 When Anna asked Rachel about her tears once more, the maths whizz confirmed she “won’t be joining any more Twitter pile-ons”.

Rachel has not been afraid to voice her views online over the years, particularly when it came to accusations of anti-Semitism from within Jeremy Corbyn’s Labour Party.

The star has often been outspoken about Labour online, and has faced plenty of vitriol from internet trolls as a result.

This week, Rachel won a claim against Laura Murray, who used to work for the former Labour leader, Jeremy Corbyn.

On Thursday, Jeremy’s former aide lost an appeal against a High Court libel ruling which ordered her to pay £10,000 damages to the television presenter following a Twitter spat.

The row began when the former Labour leader was hit with an egg during a visit to a mosque in March 2019.

Rachel posted a screenshot of a January 2019 tweet by Guardian columnist Owen Jones about an attack on former British National Party leader Nick Griffin, which said: “I think sound life advice is, if you don’t want eggs thrown at you, don’t be a Nazi.”

She added “Good advice”, with emojis of a red rose and an egg.

Later, Laura tweeted: “Today Jeremy Corbyn went to his local mosque for Visit My Mosque Day, and was attacked by a Brexiteer.

“Rachel Riley tweets that Corbyn deserves to be violently attacked because he is a Nazi. This woman is as dangerous as she is stupid. Nobody should engage with her. Ever.”

Rachel sued for libel, arguing that she was being sarcastic in her tweet, did not call Mr Corbyn a Nazi, and told the judge that Ms Murray’s tweet caused serious harm to her reputation.

Laura mounted an appeal against her defeat in the High Court libel trial, but Court of Appeal judges dismissed her challenge.

She met husband Pasha in 2013 after competing alongside him in BBC show Strictly Come Dancing and the pair later married in 2019, welcoming two children.