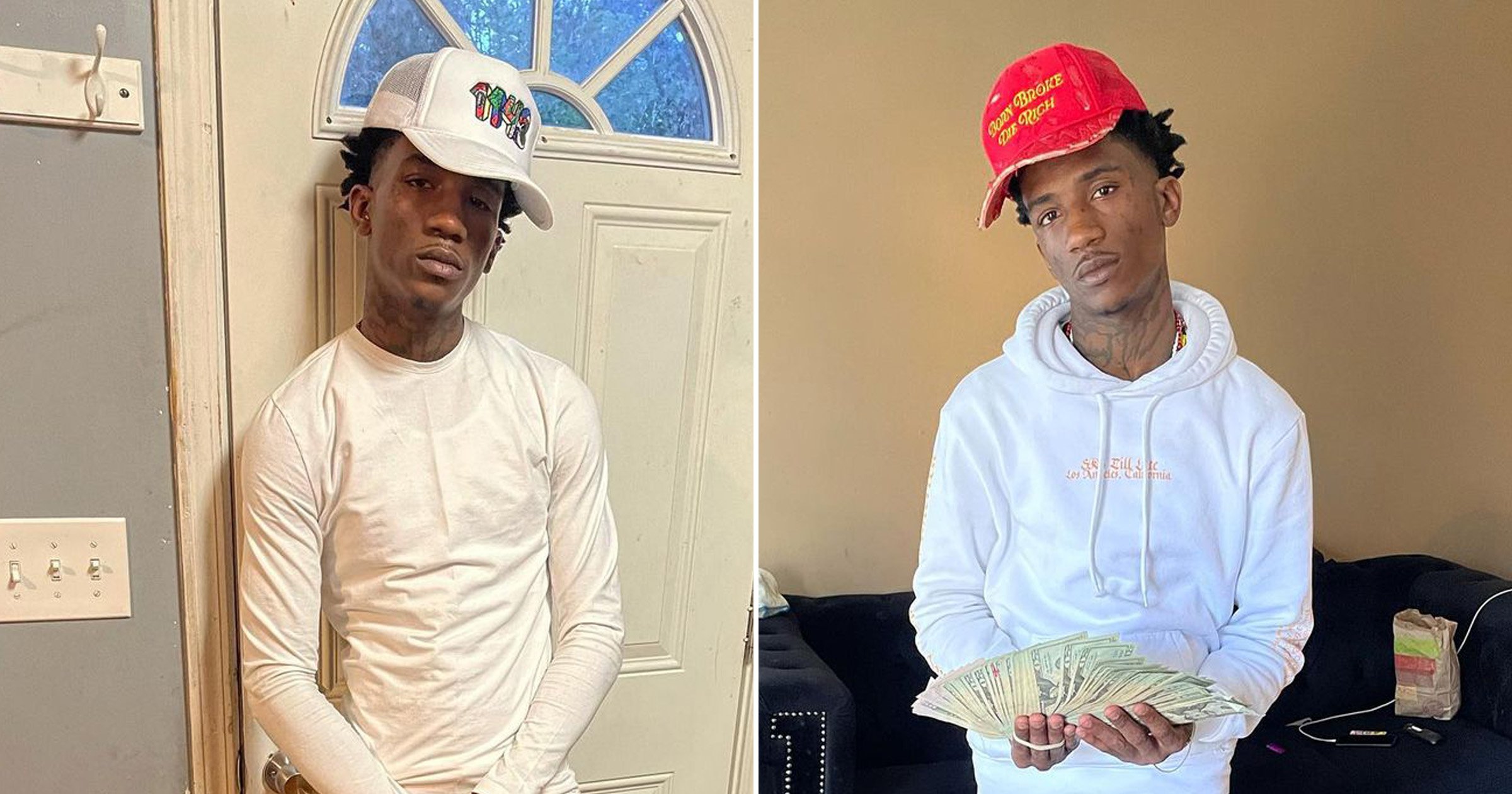 Rapper R5 Homixide’s death has been confirmed by friends as they paid tribute to the late artist.

The Atlanta-based musician reportedly died on Monday evening at the age of 22.

His cause of death is yet to be confirmed.

News of the death first broke on Twitter with numerous rap sources sharing updates before his friends began to confirm the news.

Fellow rapper Problem Child 5 led tributes on Instagram as he posted a photograph of the pair.

‘Who tf gone watch my back now. Take me with you twin,’ he wrote alongside a stream of broken heart emojis.

Money Game Boo also paid tribute to the ‘amazing’ young artist as he wrote: ‘your heart was big as this world’.

The rapper’s family are yet to make a statement about his death.

R5, who grew up in the Bankhead and the Eastside neighborhood of Atlanta, Georgia, dropped his first album, Gvnganati 3, back in March last year.

R5 was yet to sign a record deal but had been gaining attention for his song Lion Heart, which he released in July 2021.

His most recent release, Chrome Heart, came out in August 2021 and has just under 60,000 views on Youtube.