Part of what has made Steven Spielberg such a legendary presence in Hollywood is his instincts. As both a director and a producer, he has an innate sense of what audiences want to see and how to deliver. It’s why Spielberg has become the highest-grossing director in cinema history. And it’s also why the filmmaker knew Michael Jackson wouldn’t have been a suitable choice to play Peter Pan. Here’s how he convinced the singer. 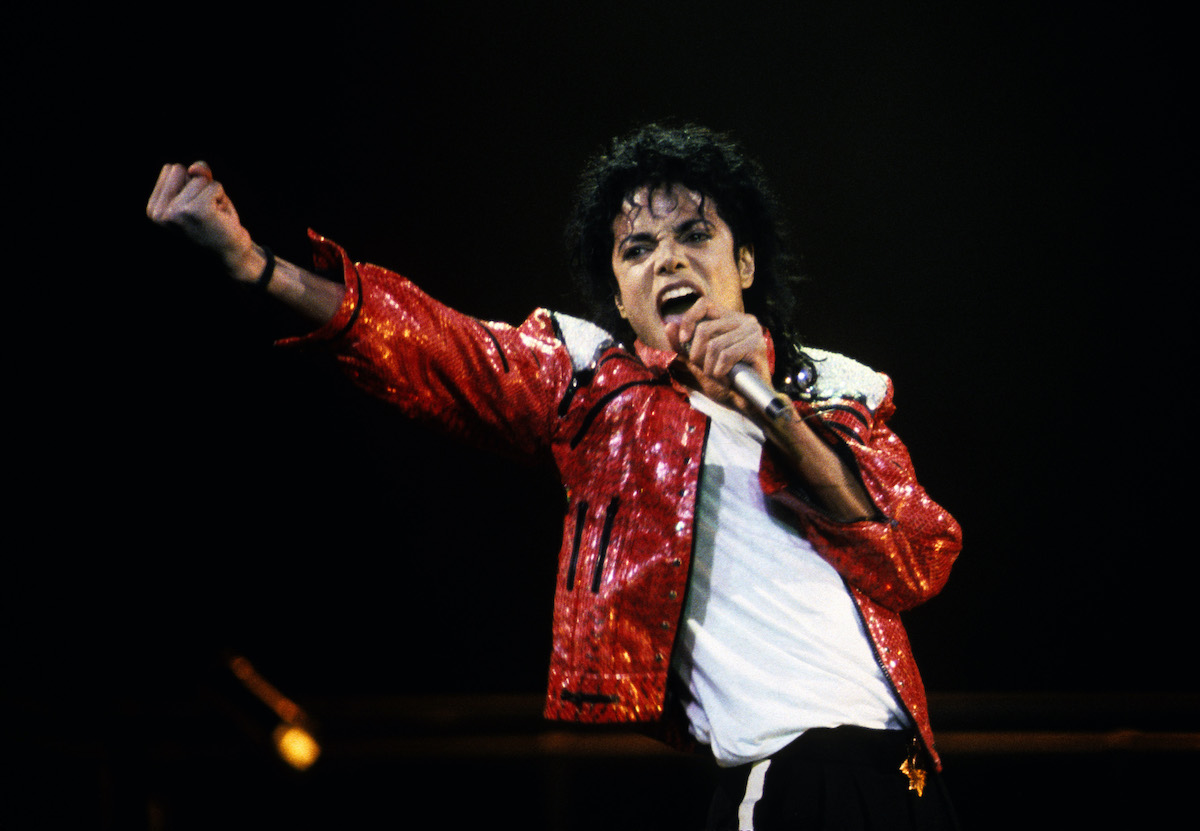 Michael Jackson was a huge fan of Peter Pan

In the late 1980s/early 1990s, Jackson was still at the peak of his fame. Spielberg’s Peter Pan film — which would end up being 1991’s Hook — was in development in between the releases of Jackson’s Bad and Dangerous albums. Both predate Jackson’s perceived fall from grace in the media landscape. So on paper, combining the world’s biggest music star with the most famous director in Hollywood makes sense.

Moreover, Jackson was admittedly a tremendous fan of J.M. Barrie’s Peter Pan character. The King of Pop even named his estate Neverland Ranch after the fantastical world where Peter, Captain Hook, and the Lost Boys lived. From his perspective, playing Peter Pan was a dream for Jackson. And despite his lack of acting experience, Spielberg at least considered Jackson for the role before ultimately going in a different direction.

As Hook took shape, the story shifted away from a potentially musical take on Peter Pan. Instead, Spielberg’s film turned more toward a redemption arc that saw an adult Peter Pan aka Peter Banning return to Neverland to save his children. Once this became the angle the director committed to, he knew he and Jackson weren’t going to be able to make their planned collaboration work, Spielberg told Entertainment Weekly in 2011.

“Michael had always wanted to play Peter Pan. But I called Michael and I said, ‘This is about a lawyer that is brought back to save his kids and discovers that he was once, when he was younger, Peter Pan.’ So Michael understood at that point it wasn’t the same Peter Pan he wanted to make.”

Jackson’s desire to play a more classical Peter Pan therefore didn’t fit with Spielberg’s vision. In either case, Hook would be a wildly different movie with the King of Pop in the lead. Even with Robin Williams as Peter, the movie underwhelmed critics and underperformed at the box office. In fact, it remains the worst-reviewed movie Spielberg has ever directed.

The King of Pop didn’t appear in Steven Spielberg movies

Following the dissolution of their talks about Peter Pan, Spielberg and Jackson never wound up working together. In fact, Jackson reportedly was so bitter about the whole thing that he spent $150,000 to have Spielberg cursed. In any case, he never starred in a major motion picture, despite a handful of appearances.

Jackson’s most high-profile movie role — aside from a brief cameo in Men in Black II — ironically was released after his death in 2009. Michael Jackson’s This Is It hit theaters just months after he died. The documentary chronicles Jackson’s efforts at mounting a farewell concert which sadly he never had the chance to perform.