‘RHONJ’ star, Teresa Giudice, is clapping back at Caroline Manzo … insisting she was all bark and no bite.

ICYMI, Caroline recently let loose on the “Dear Albie” Podcast, “Caroline Manzo, Out For Blood,” saying she was tired of Teresa blaming her for allegedly alerting the IRS of the Giudice’s wrongdoings. She added, “Sometimes, you gotta smack the bully. I am more than happy to go smack the bully.” 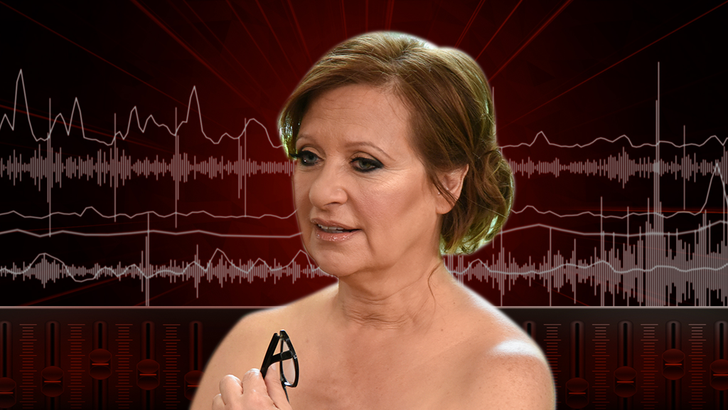 Giudice clearly isn’t intimidated by Caroline, telling us, “She didn’t knock the s*** out of me the entire time she was on the show, that’s why I’m still there and she’s not.” She says Caroline’s just using her name for clout, adding, “She’s promoting her son’s podcast so she talks about me because otherwise, no one is paying attention.”

Interestingly enough, Teresa claims Caroline was totally cool with her when they recently did a Super Bowl commercial together, saying, “In person, she was hugging me. On her son’s podcast, she wants to fight me.”

If you’re not caught up on all the IRS drama … Teresa previously accused Caroline and ‘RHONJ’ Jacqueline Laurita of setting her up and getting the IRS on her, which resulted in Teresa pleading guilty to multiple fraud charges and serving 11 months behind bars.