Richard Osman tells Rachel Horne he bumped into her husband

The quiz show host has forged an impressive career in television since transitioning from producer to presenter. He stars on BBC hits Pointless, Richard Osman’s House Of Games, The One Show and more. Osman gave insight into his upbringing during a candid interview and felt he was lucky to have done so well.

The 50-year-old, who also authored The Thursday Murder Club, claimed he was nothing exceptional at school but understood how people worked.

He believed his “interview management” skills led him to land a place at Cambridge and many of his TV roles.

Even with Osman’s most popular presenting slot on Pointless, he was never meant to co-host the show.

He was a stand-in presenter during a test-run for the programme, to explain the show’s format, and was offered the job shortly after. 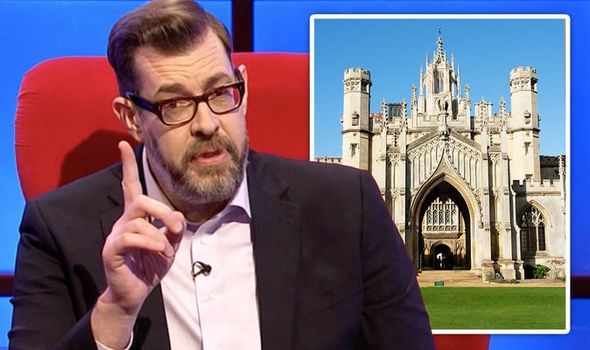 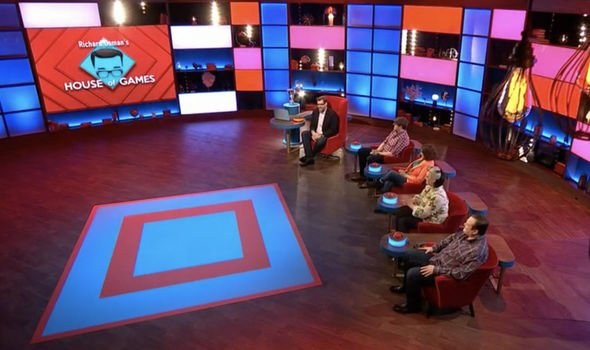 Osman felt his luck stemmed from childhood, when he was educated at Warden Park School, in Cuckfield, West Sussex.

He and another student were the “first” to attend Cambridge from the school, which he thought “was great”.

Osman said: “It wasn’t encouraged, and I don’t mean it was discouraged, but it just wasn’t really on people’s radar.”

In December, he told the Full Disclosure With James O’Brien podcast that he applied to Cambridge because they offered him “the lowest [acceptance] grades”.

Osman “wondered what it was like” to attend but in his heart, hoped to go to a university in Manchester to read American Studies. 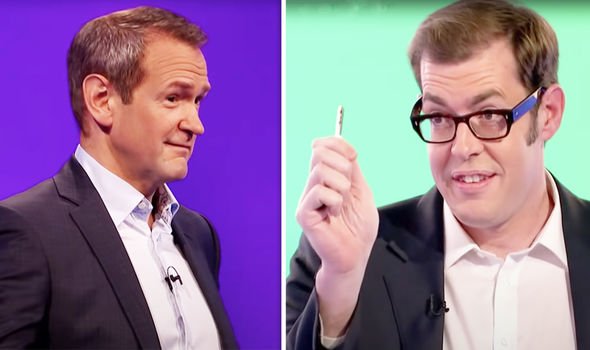 He said: “But Cambridge offered me the lowest grades.

“I think because they were having one of their brief moments where they needed to get a lot more state school kids in.

“You go and have a few interviews and they offer me the lowest grades of anybody.”

Osman had never been to Cambridge before and thought the university grounds were “like Hogwarts” – the school in Harry Potter.

He continued: “I thought, ‘This is crazy!’ I mean it’s really impressive. It’s amazing when you go up there and it’s not what you’re used to.” 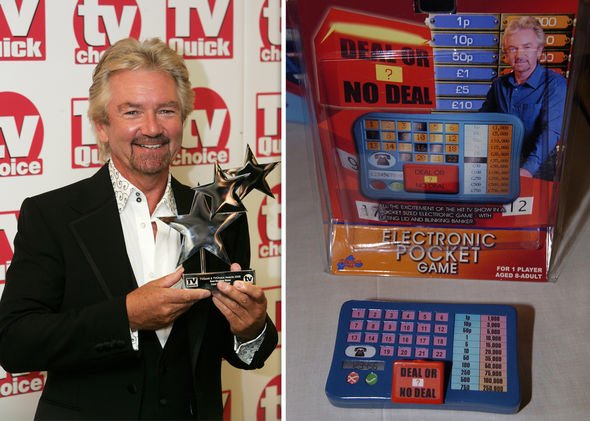 Osman believed he landed a spot at Cambridge because he had “always been ambitious” and could “spot an opportunity when it came along”.

He said: “I think having been there for the interview, I spotted it as an opportunity and so that was the opportunity I took.

“That was American Studies at Manchester University’s loss I’m afraid.”

Osman admitted that he “blagged” his way through the interview and dismissed O’Brien’s claim that he was “being very modest”.

The radio host said: “There was clearly more to it than a desire to up their quotas of children from state schools.” 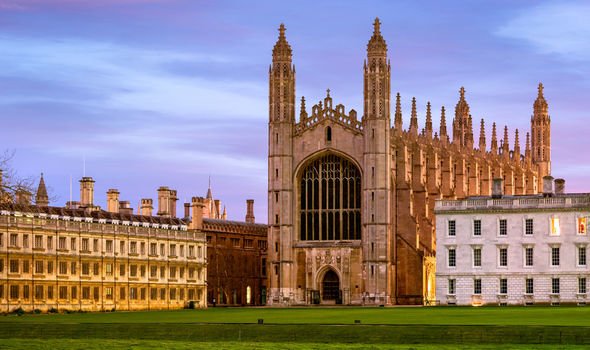 Osman disagreed and pointed out that his school hadn’t “trained” him for the interview – like other institutions.

He said: “But I know how to speak to people and I know I’m a good salesman, which is all an interview is, really.

“So when I’m sitting there talking to somebody, I sort of knew what they were after and I knew they were interested in me.

“I came from a school that they weren’t used to so I knew what to do if that makes sense.”

However, his ability to read the room and “salesman” skills helped him to overcome the obstacle.

Osman continued: “I was able to swerve away from that as well, so it was just interview management in a sense.

“That has sort of seen me through the rest of my career to be honest.”

Osman admitted he was “not the hugest fan” of the “pompous circumstance” at Cambridge but enjoyed making his family proud.

He praised his grandfather, who was one of 11 children, and a “proper working class boy”. 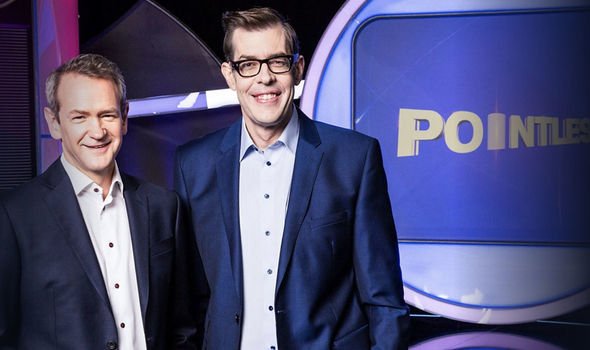 Osman said his grandfather was a “huge believer in education” and knew it could allow for social mobility.

The star took him to his graduation ceremony and felt the achievements were “his, not mine”.

He said: “He was able to see that and I thought, ‘Wow, this kid born on the streets of Brighton in the 1900s, having gone through war and all the stuff’.

“‘He’s now on a quad in Cambridge with all these poshies’ and I felt that it was his achievement rather than mine.

“This was the springboard for my achievement and this was the end of his journey, so I was very, very proud to do it for him.”