There were emotional scenes in tonight’s I’m A Celebrity as Russell Watson, 53, reflected on his brain tumour battle.

The English tenor was diagnosed with two brain tumours in 2006 and 2007 but has since been on the road to recovery and has even been able to return to singing and performing.

During tonight’s episode, the dad-of-two spoke candidly to his campmates about the moment he realised he was in ‘trouble’ after being rushed to hospital for a second time.

While Russell admitted that the first tumour wasn’t “life threatening”, he went on to explain that the most “emotional” experience happened when he emerged from intensive care after medics discovered the second tumour.

“The second one was the ‘one’, the first wasn’t life threatening, it was painful and I nearly lost my vision,” he told the camp.

“The second one was holy s***, I went home, went to bed and didn’t wakeup because of a haemorrhage. 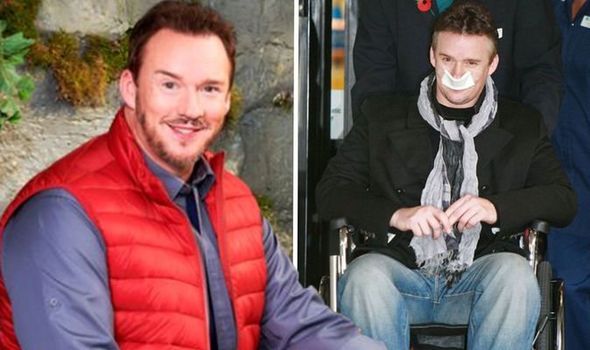 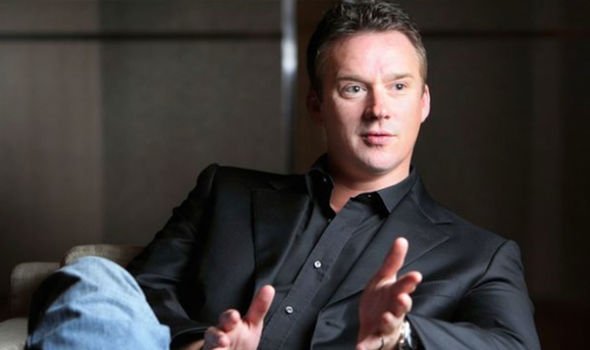 “We got to the hospital and they operated. One of the most emotional things after I came out of intensive care was this bloke came up to me and said ‘nice to see you’re doing well Mr Watson’ and I realised it was ‘stay with us, stay with us’”.

Russell’s fellow I’m A Celeb co-star Vernon Kay also asked the tenor whether he had seen the light during his scary ordeal.

“I was in the MIR scanner and I could see this long strip of light, like when you’re a kid and you used to keep your bedroom door open.” 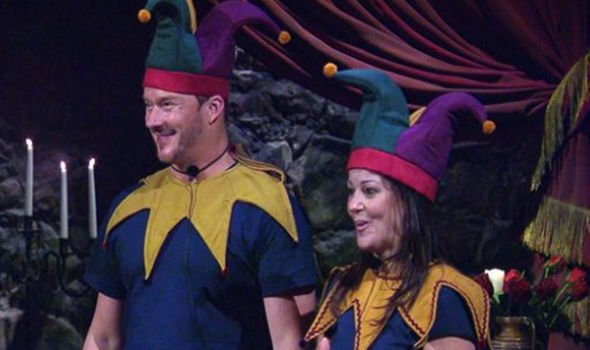 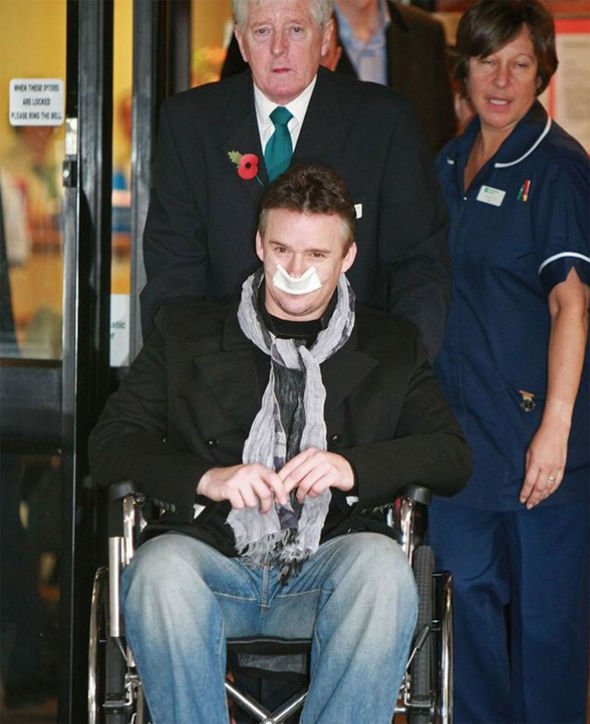 Russell told the camp that he had experienced it “big time”.

“It was a light strip and I was thinking if I go to that door I’m out of here and the pain stops and I’m away and all I could think about was my children and slowly slowly whilst thinking about my children the clatter clatter of the MRI came back and I thought I’m going to beat this.”

Vernon and Russell then shared a hug following the emotional conversation.

After his second operation – during which medics removed Russell’s tumour through his nose in a seven hour procedure – the star has gone on to receive the all clear.

Jordan North health: I’m A Celeb star has ‘so many phobias’ [Video]

However, the musician was left dealing with trauma following his ordeal and required years of rehabilitation before he was able to return to performing.

Russell has since worked hard to get his singing voice back in shape and has even discovered he has a different range.

“The tumour could have been growing for 10–15 years in my nasal cavity, so when I had cut it out I went from a V8 to a V12!” he said, according to ClassicFM.

The opera singer is currently one of 12 celebrities competing for a chance to win the title of King or Queen of the castle.

Since his arrival to Gwrych Castle, the singer was tasked with facing the Stage Fright Bushtucker trial alongside fellow newcomer Ruthie Henshall.

During the challenge, the pair had to work together to tell jokes and find the punchlines.

However, at one point Russell was left with an awkward injury while trying to impress his new campmates.

He later revealed that he had actually chipped his tooth while he was trying to win the challenge.