Sinitta, 51, has admitted that she is unsure whether The X Factor will return for another series after Simon Cowell, 60, broke his back in an electric bike accident. The singer, who often appeared alongside the show’s head judge to help him select his final acts for the programme at the Judges’ Houses stage, explained that the star is “so unwell” that he needs to focus on his recovery.

Speaking exclusively to Express.co.uk about her experiences with adoption and the #YouCanAdopt campaign, Sinitta said: “I think everything’s up in the air.

“I think he would have liked to have brought it back, I think it’s been difficult because of not being able to do the auditions and everything this year.”

Although the So Macho hitmaker revealed “another version” of the ITV singing competition could be possible with safety measures in place due to the coronavirus pandemic, she is concerned about her friend working too hard after his injury.

She added: “I think there’s a possibility of doing another version of it with COVID in mind, but with him being so unwell, I just don’t know. 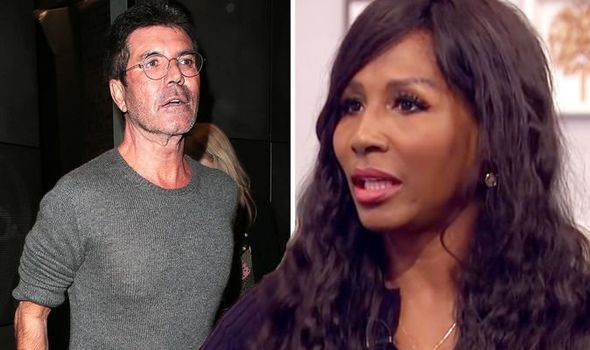 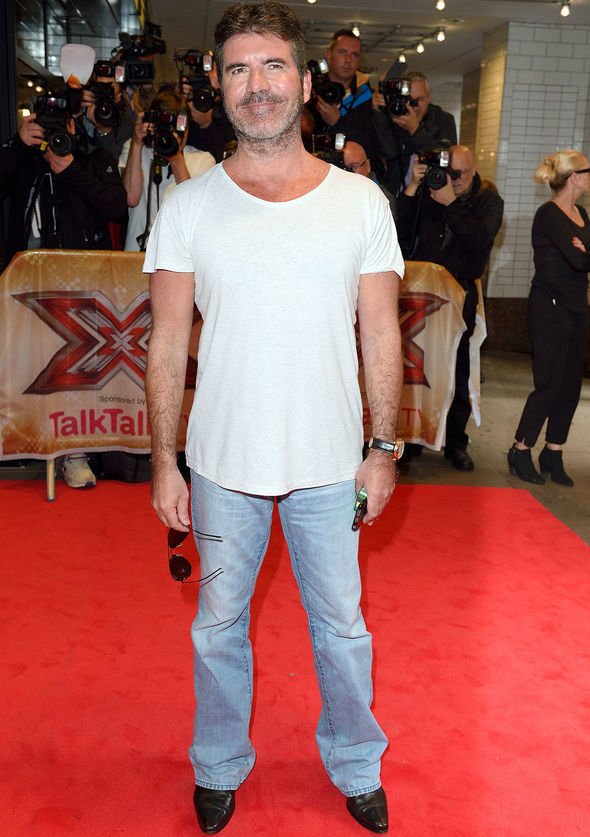 “Maybe God is saying, ‘Can you just sit still for a minute and put your health first?’”

Sinitta continued: “So I don’t know, I’m kind of not trying to push for these things because he’s so motivated anyway.

“The last thing we need is him moving a film crew into his house and trying to do X Factor from the bed or something!” 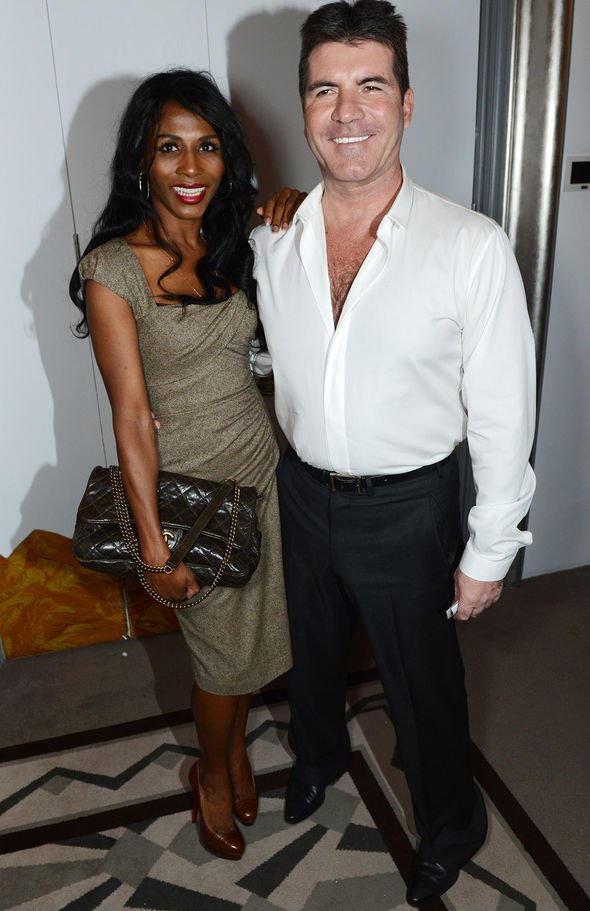 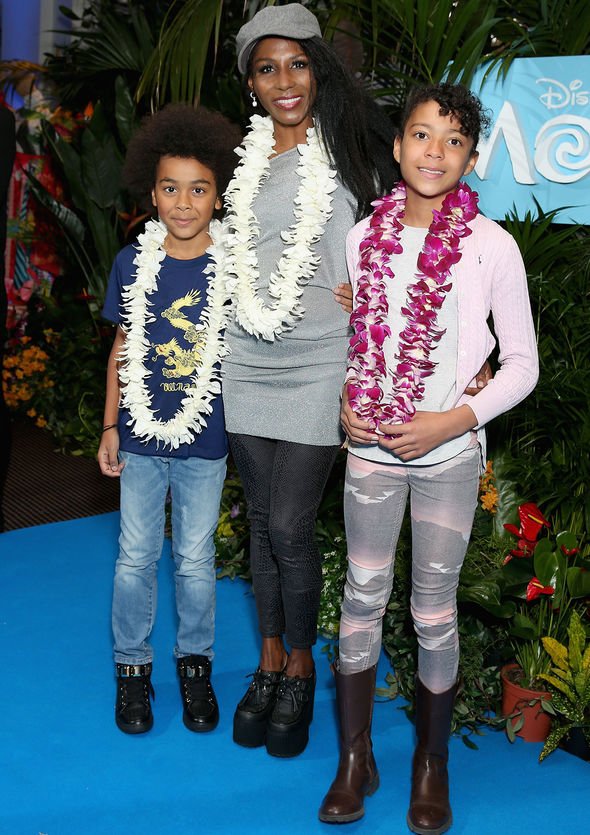 Simon recently underwent a six-hour spinal surgery after falling from his new electric bike and breaking his back in August.

The music mogul had to have a steel rod inserted in his back, as it was broken in three places following the accident.

Simon is currently being replaced on Britain’s Got Talent’s judging panel by Diversity star Ashley Banjo.

He also had to miss out on the America’s Got Talent live finals due to his injury.

Sinitta, who dated Simon in the 80s when he managed her pop career, also opened up about adopting her two children, Magdalena and Zac, who she shares with her ex-husband Andy Willner.

Speaking about why she decided to adopt, the star divulged: “I adopted just 12 years ago now after having a difficult time having children naturally and I tried lots of different things – I tried naturally, I tried IVF, I tried with a surrogate, and each time it led to disappointment really until we decided to adopt.

“And to realise that it’s not something that you’re doing for yourself, you’re actually helping people as well and helping children.

Discussing how she found the process of adopting her children, Sinitta explained: “I found it thorough, it was very thorough, and I guess you have to be because you can’t just hand children out to anyone and everyone.

“But you do get used to it, and in the end I found it quite therapeutic because you’re reflecting and looking back at things in your life that you might not have thought about before and realising that your life experiences are experiences that will help you be a good parent.”

Sinitta is supporting #YouCanAdopt, a national campaign to raise awareness of adoption and dispel some of the myths around who is eligible to adopt. To start your adoption journey and find out more, visit www.youcanadopt.co.uk

Britain’s Got Talent airs tonight at 8pm on ITV.