The daredevil, who used to date Loose Women regular Stacy Solomon, has revealed he is ready to step into the ring with Justin Bieber, since it looks like Tom Cruise isn’t up for the challenge.

Speaking to TMZ, Steve-O said: “I’m sick of being overlooked for my potential as a cage fighter!

“I think you’ve been picking a fight with the wrong guy.

The American star added: “I had a little chat with [UFC President] Dana White.

“And he agreed that if Tom Cruise doesn’t step up, and someone needs to fill the cage with Justin Bieber, then I’m the guy. 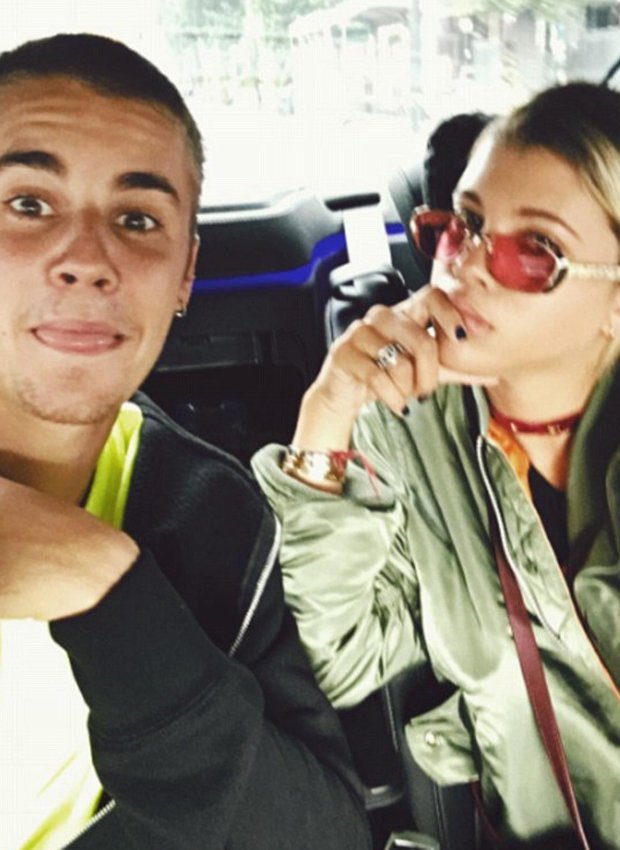 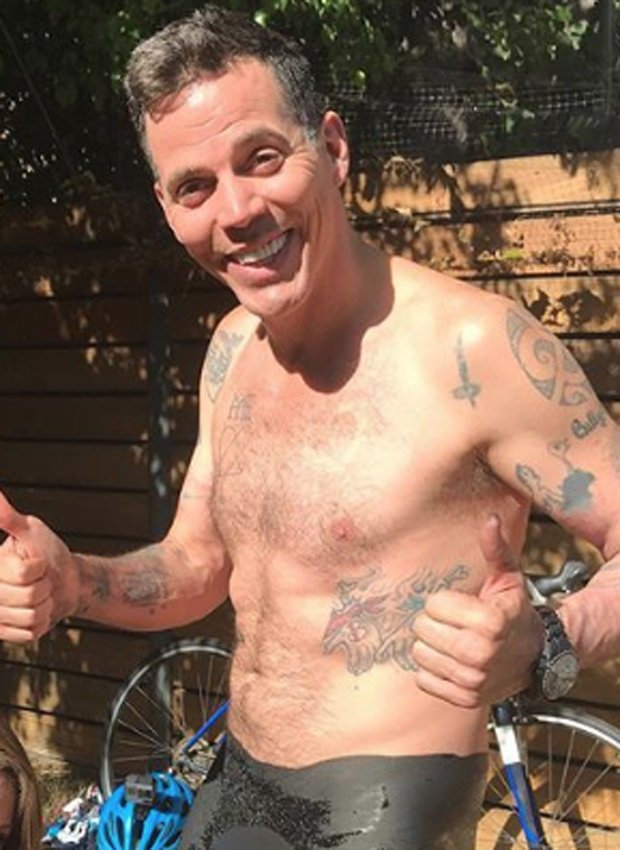 Taking to Twitter, the Sorry hit-maker said: “I wanna challenge Tom Cruise to fight in the Octagon.

“Tom if you don’t take this fight you’re scared and you will never live it down. Who is willing to put on the fight? @danawhite?”

Earlier this week Dana insisted a Bieber fight looks set to go ahead.

Speaking at Hashtag Sports 2019 the UFC legend said: “As crazy as that sounds, that is true. 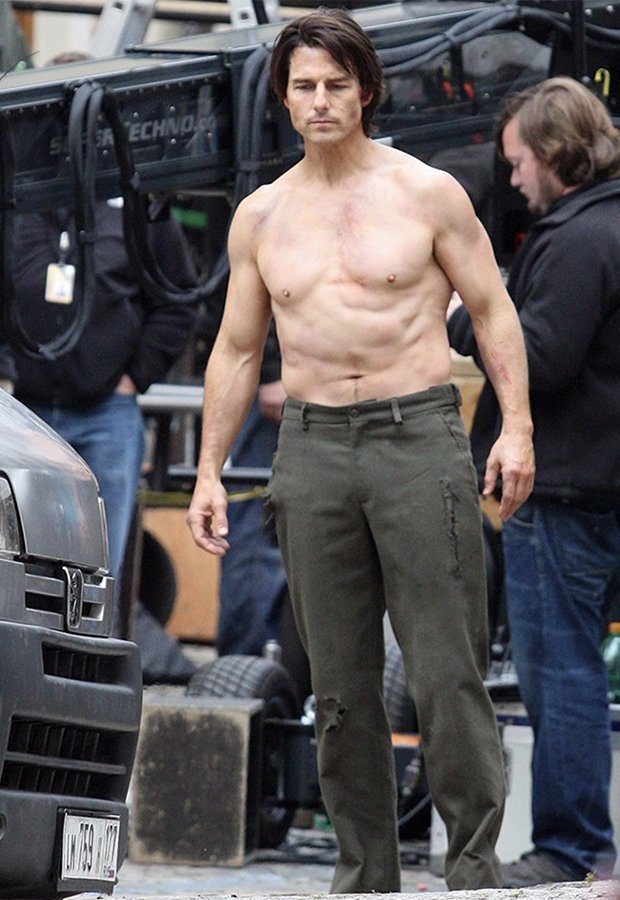 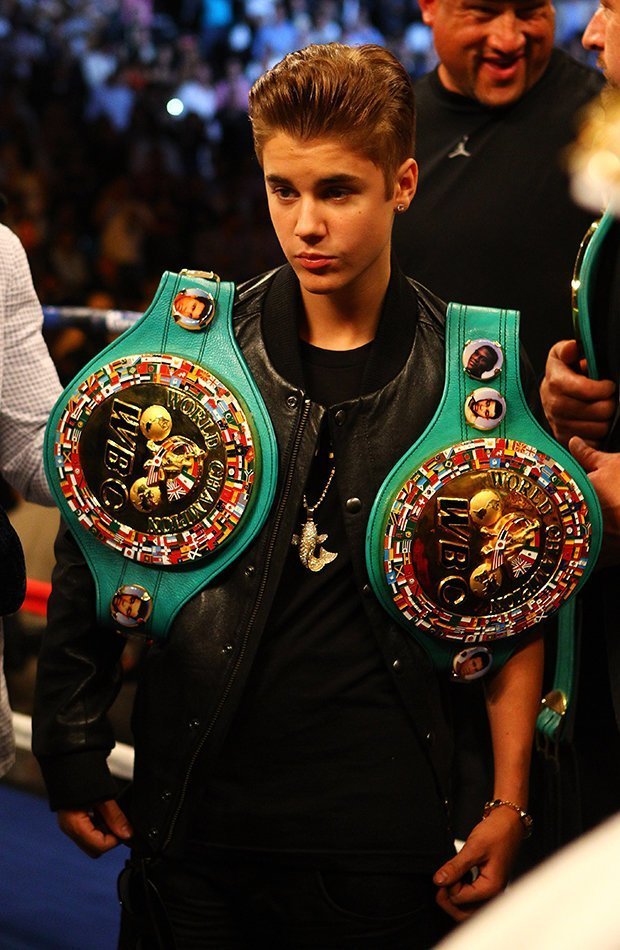 “I don’t want to use any names, but I was at home on a Sunday, and I got a call with two big guys on the phone.

“They were telling me this could possibly happen and this could be real. I’m like, there’s no way this is really going to happen.