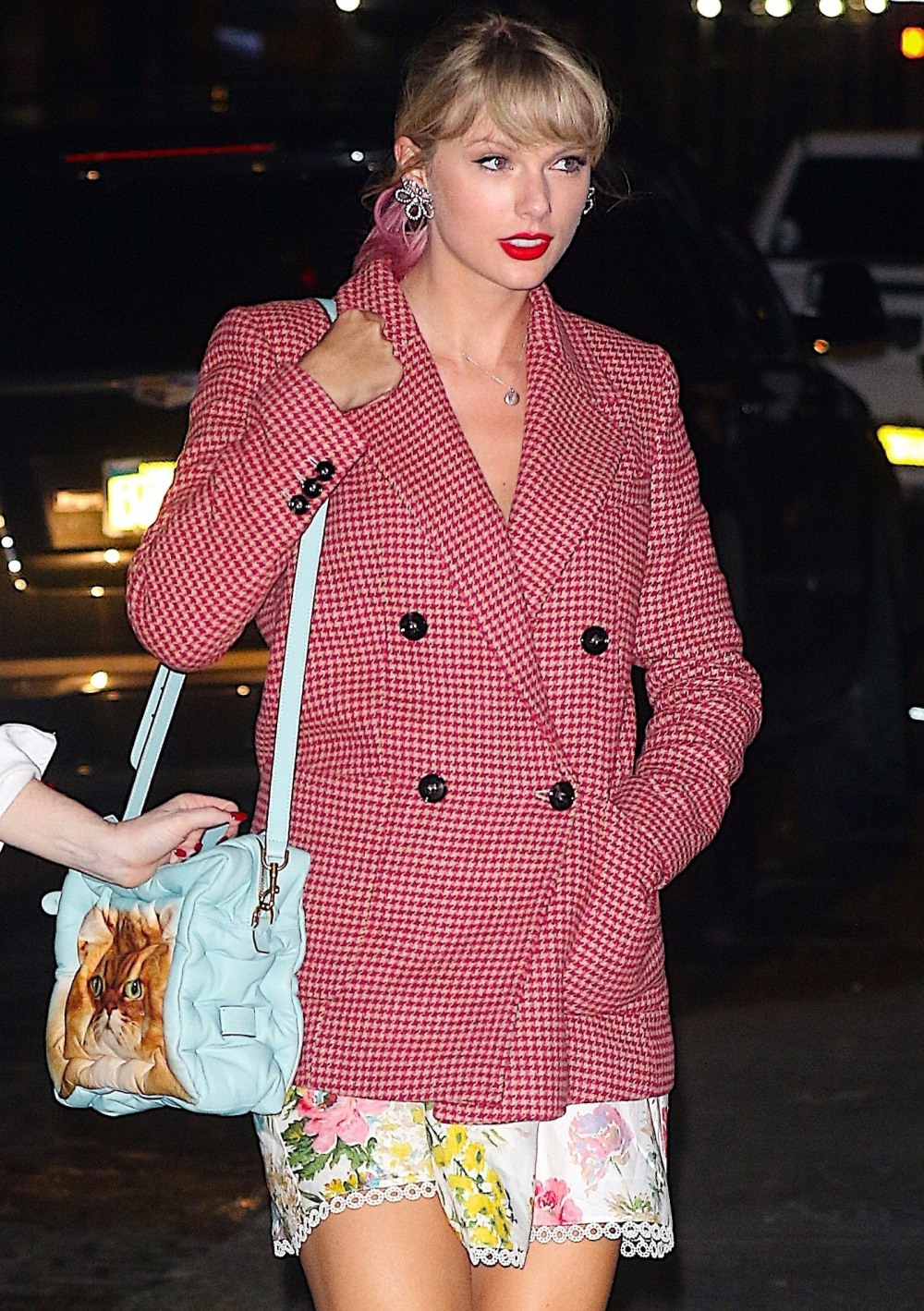 I’ve been wondering since Sunday if Taylor Swift’s anti-Scooter Braun Tumblr post was about anything other than her martyr complex and Taylor simply being “in her feelings.” As in, I wonder if Taylor is trying to play out some kind of business strategy where she makes the Big Machine sale so toxic for Scooter Braun that he has to sell the music label sometime soon. It could be, but after all of the controversy, I would expect that IF Scooter sold the label – and thus, Taylor’s masters – he would be able to fetch an even bigger price tag than what he paid ($300 million). So if Taylor’s original intention was a business play to eventually buy back her masters… she failed? Because she just increased their worth.

Speaking of, TMZ tracked the Amazon sales of Taylor’s album since Sunday and her old albums have been on Amazon’s “Movers and Shakers” charts for the past 48 hours: “Four of her old albums… saw significant spikes in CD purchases … with a couple of them even climbing to the top spots on the ‘M&S’ list. Taylor’s debut album, “Taylor Swift” peaked at #3 Monday in digital sales — up 471% –and her fourth studio album, “Red,” peaked at #4 — up 433%. Two of her other Big Machine albums — “Fearless” and “1989″ — saw surges of 221% and 88%, respectively.” More money for Scooter Braun (and Taylor too, let’s be honest).

Something else I was thinking about: Scooter could totally license Taylor’s music for an assortment of projects she doesn’t approve of now. I expect to hear a lot of vintage Swift music on Keeping Up with the Kardashians. Hoping to avoid that, Scooter is apparently seeking a private audience with Taylor:

Scooter Braun took the first step in trying to reach out for communication with Taylor Swift to try and resolve their differences, but she’s apparently not interested in talking it out. Sources connected to the deal tell us Justin Bieber’s manager reached out through mutual friends Monday morning to engage in a “mature and private” phone call with Swift.

We’re told Braun was eager to explain his position to the “ME!” singer, and also discuss the shock over her reaction to the deal’s public announcement. We’re told Braun is genuinely “shocked” by Swift’s public reaction, and is “very hurt” by the entire situation.

He is confused as to why Swift would attack him when she knew all along his investment company was in the running to purchase Big Machine Records and own her masters. Our sources say Braun wants to discuss with Swift about the business aspects of the purchase, and to make sure she knows he’s a big fan of the “You Need to Calm Down” singer. We’re told he wants Swift to understand the main reason he purchased her catalogue is because he believes in her music and in her future.

Seriously, Taylor’s Summer Beefs always involve furtive phone calls and Taylor misrepresenting what she knew and when. I wonder if Taylor will continue to block Scooter’s calls in the long-term. I also wonder if this Summer Beef is being extra-hyped because her new album is coming out and nothing moves Taylor-albums like her fans seeing her as the biggest victim ever. 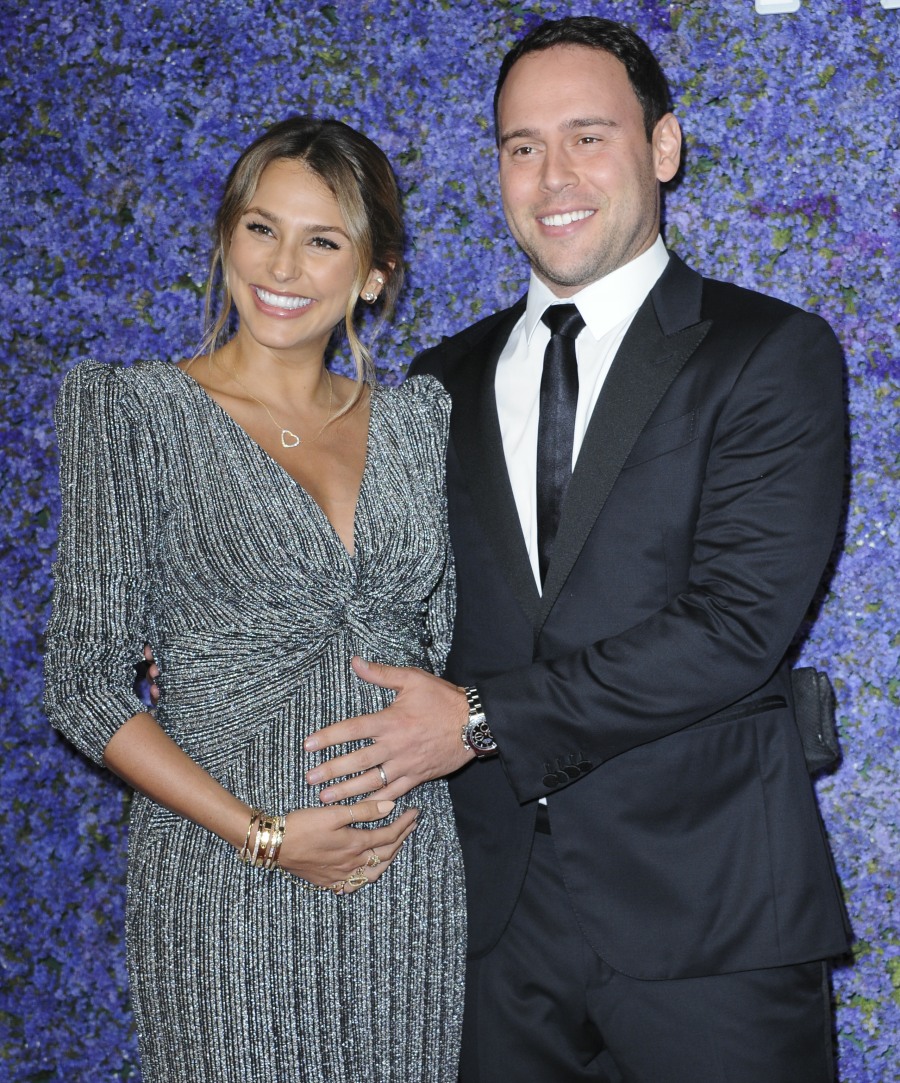 Photos courtesy of Backgrid and WEN.