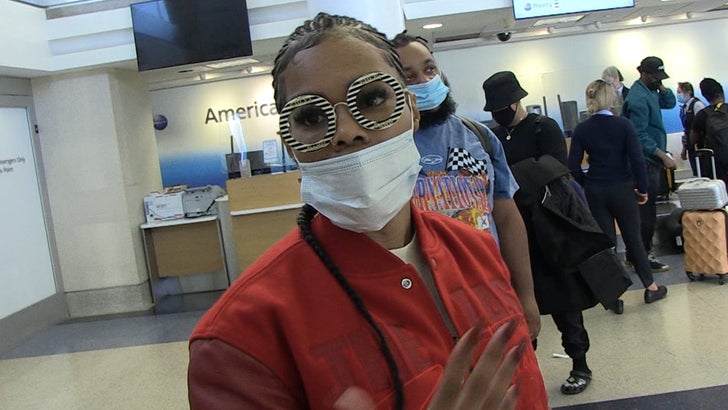 Teyana Taylor is defending Travis Scott for not stopping his Astroworld show as people in the audience were in peril because she says crowd safety falls on more than just the artist.

We got Teyana Wednesday at LAX, and our photog asked about her stopping shows when she notices folks having a tough time in the crowd, and if Travis should have done the same at Astroworld.

Just this week, Teyana took time out on her own stage to make sure a fan was okay, but she tells us that wasn’t in response to what unfolded at Travis’ show.

She’s also pushing back on the narrative Travis never looks out for his fans … saying there are just as many videos of him stopping shows when things get out of hand as there are clips of him encouraging fans to go wild.

The way Teyana sees it … the artist alone can’t be responsible for the safety of everyone in the crowd — especially at shows as big as Travis’ — and it’s also up to the venue staff and security to keep things from getting out of hand. 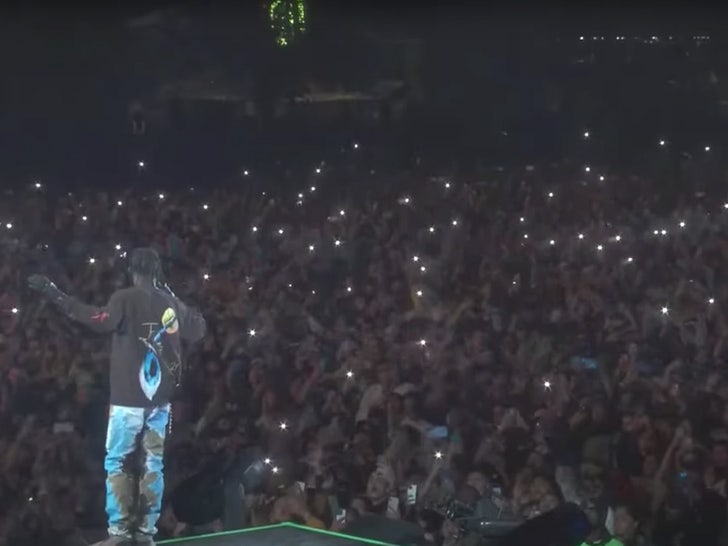 Some folks think Travis saw what was unfolding at Astroworld and just kept doing his thing, but Teyana isn’t so sure that’s what really happened.

Bottom line for Teyana … it’s unrealistic to expect artists to be some sort of all-seeing eye when they’re performing on stage.