Emotions ran high as the competition was whittled down 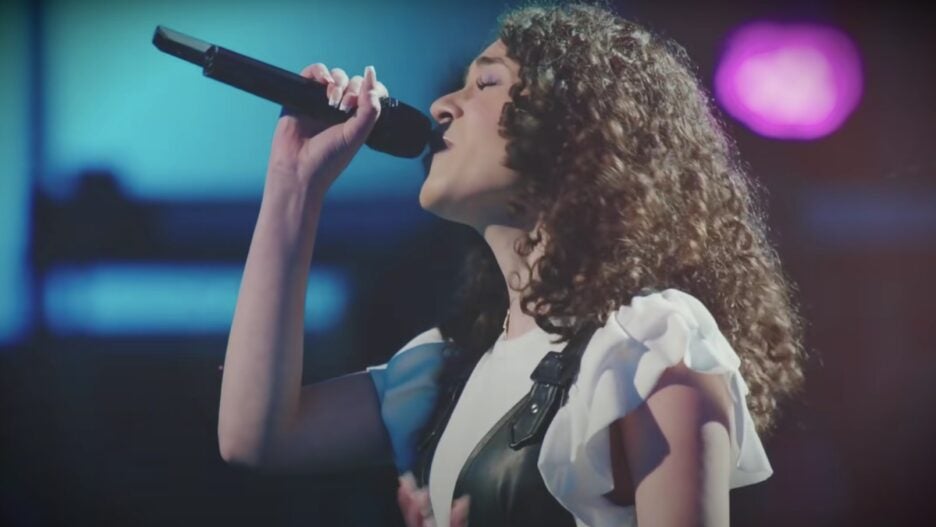 As the evening began on NBC on Tuesday night, both the contestants and coaches felt the strain of trimming a group of 20 to a group of 13. Each team faced elimination cuts together and various singers held hands as they awaited the verdict of the public vote.

Coach Kelly Clarkson, however, found herself with an advantage as the night played out. Hailey Mia — who is only 14 years old — clinched the Wild Card slot, giving Clarkson one more contestant in the Top 13 than her fellow coaches. 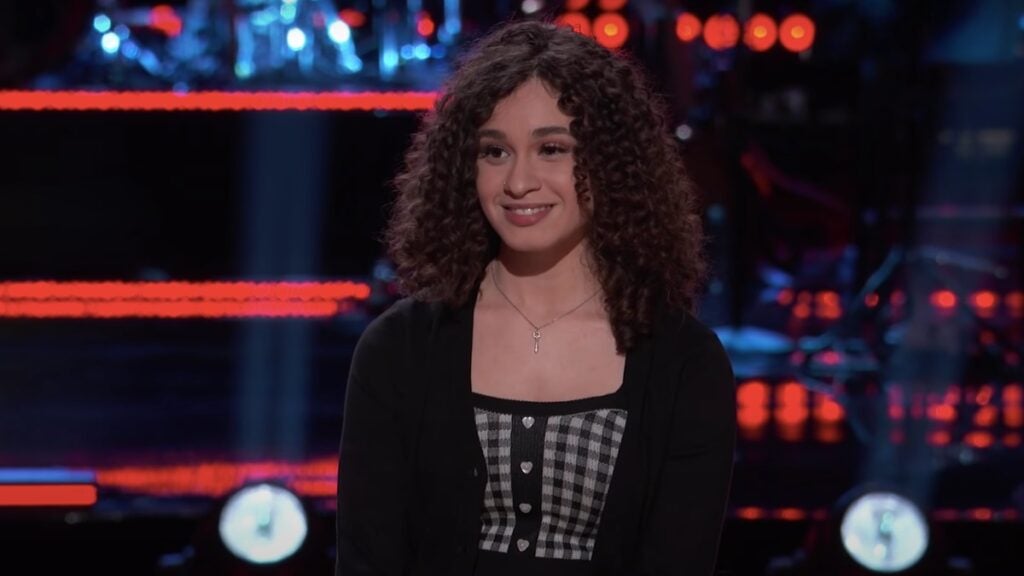 Also getting a boost was Team Ariana’s Mugol. While he was eliminated during the evening’s battle rounds, the audience vote brought him back in a new segment the show has named “The Comeback Artist.”

Here’s how the rest of the episode played out:

From Team Kelly, the two contestants who got the highest number of votes were the sibling trio A Girl Named Tom, and Jeremy Rosado. Kelly then saved Gymani from her remaining singers.

From Team Legend, Jershika Maple and Joshua Vacanti automatically moved through to the next round by getting the most votes. John Legend then saved Shadale.

After father-son duo Jim and Sasha Allen, and Holly Forbes made it through on Team Ariana, the pop singer was brought to tears when she was left to fill the last slot on her team. She chose Ryleigh Plank to move on to the Top 13.

During the Wild Card round, which Mia won, she faced stiff competition. Samuel Harness sang Lewis Capaldi’s “Before You Go,” while Bella DeNapoli belted Christina Aguilera’s “Ain’t No Other Man.” Peedy Chavis performed “Stranger in My House” by Ronnie Milsap. It was Mia’s rendition, though, of “Jar of Hearts” by Christina Perri that won her the Instant Save. 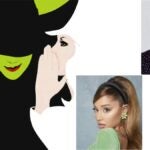 In addition to the Top 13 news, Paris Hilton made a guest appearance on the show to promote her new Peacock series,
“Paris in Love.” Hilton reminded the audience that she is getting married on Thursday.

NBC’s “The Voice” airs Mondays and Tuesdays, and it is also available for streaming on Peacock.