English actress Maisie Williams is a household name, in spite of the fact that she only entered the industry proper in 2011-2012 (with a bit part in short The Olympic Ticket Scalper, quickly followed by mini-series The Secret of Crickley Hall). The Game of Thrones star is synonymous with her most famous role, Arya Stark. When the show wrapped, Williams was understandably at a loss, admitting to NME that following it up is an “impossible challenge.”

The English star acknowledged, “I don’t think I’m ever gonna be a part of anything that’s gonna be seen by that many people or streamed in that many countries or costs that much to make again.” She’s been acting since early childhood but, if things had gone differently, there’s a chance Game of Thrones would’ve passed Williams right by. In fact, one rejection nearly derailed her entire acting career before it was able to truly take off.

In a 2011 interview with GoT fan-site Winter Is Coming, Williams admitted that, although she’d also enjoyed drama and performed in several school plays, she always thought of herself as a dancer rather than an actor. When she was 10, Williams started training at Susan Hill’s School of Dance and the owner suggested the youngster take part in a Parisian talent show. The actress recalled, “I came away from this with an agent and an audition with Pippa Hall, a children’s casting director, for Nanny McPhee 2.”

Williams met Eros Vlahos, who played Lommy Greenhands in GoT, in the process and although Williams didn’t land the part in the Nanny McPhee sequel, she was subsequently put up for Arya Stark as a result. However, “I have to say that at first I wasn’t too keen, I was still thinking about Nanny McPhee 2.” Thankfully, Williams went along just for the experience and quickly realized she had to play the character. The rest is history but it’s worth considering that if Nanny McPhee 2 had come through we might be looking at a very different career trajectory for this particular lady. 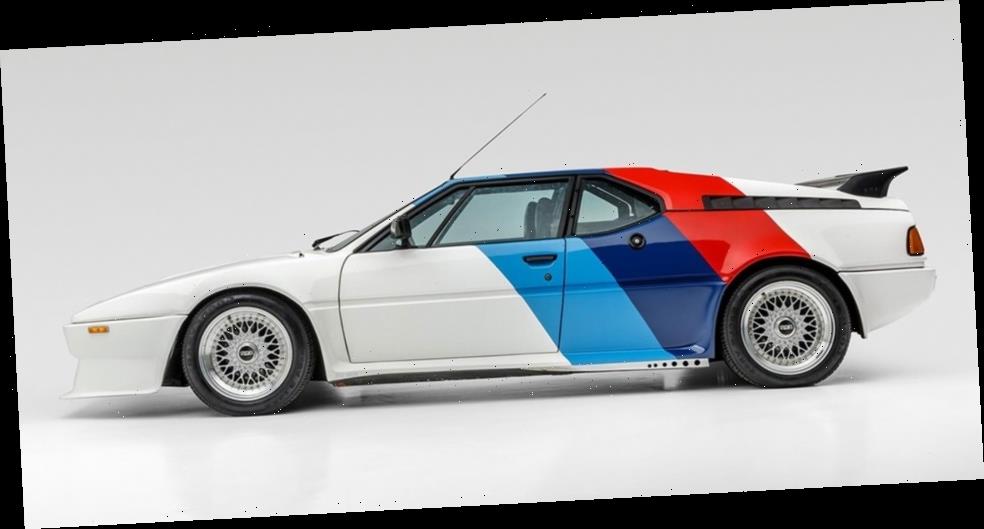