If you’re feeling like your day has been a little mundane, I’d highly recommend watching this video of Miley Cyrus and Cody Simpson in Joker makeup to spice things up. It’s officially October and Simpson and Cyrus are both feeling the Halloween vibes… So much so that they decided to put on full costume makeup and touch tongues in bed.

On Oct. 14, Simpson posted a video on Instagram featuring himself and Cyrus cozying up in bed. Their faces are elaborately made up in the Joker’s famous white face paint with red lips. As he told E! News on Oct. 12, he’s really digging the villain’s vibes at the moment.

"We’re trying to think about costumes right now," he shared during the launch of the new Tiffany Men’s Collections for Tiffany & Co. "I have no idea. I really want to go see the new Joker movie because I’m a really big fan of the Heath [Ledger] version. I’ve done that for Halloween a couple of times, so I was thinking of going and seeing that and maybe doing…I don’t know. I have no plans."

Did you catch that? We. It appears that he and Cyrus plan to celebrate Halloween together this year. While the holiday is still a ways away, the two got a little head start and decided to try out the makeup for the costume idea while they lounged in bed.

Luckily for all of us, Simpson snapped a video of them steaming things up.

First, there’s this scene of them smiling calmly with their makeup on as Cyrus rests her head on Simpson’s chest in bed:

Things take a turn for the steamy side as soon as the two start touching tongues in a scene that you truly just need to see for yourself to believe:

Simpson’s sister opened up about his relationship in an interview with Daily Mail on Oct. 12. "I honestly don’t know the full story… I heard about it only recently and it seems like they’re very happy and very in love," she noted.

But she also made it clear that the two are reportedly still very much a new couple. "It’s very new, but they have history and they’re posting about each other a lot…Miley is posting a lot [on social media] and so is Cody so it seems serious," she says. 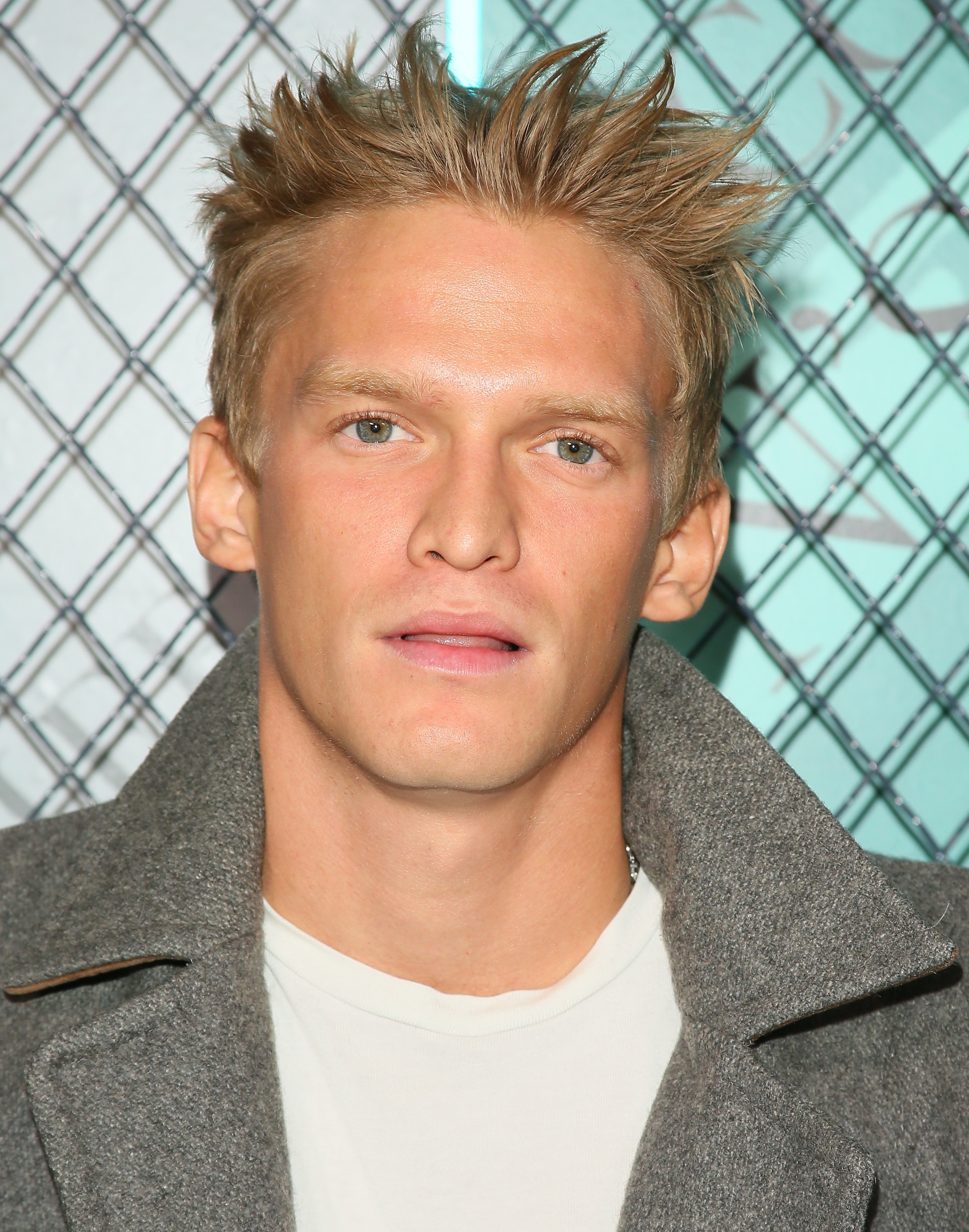 When asked whether or not the rest of her family is happy for her brother, she sweetly responded that they’re "happy if Cody is happy," adding "that’s all that matters to us." Luckily, it seems like he is happy.

Cyrus and Simpson were first linked on Oct. 3 when E! News claimed they were reportedly spotted grocery shopping together. Things have only gotten steamier since then between the two, with Cyrus referring to Simpson as her "bf" in her Instagram story on Oct. 8.