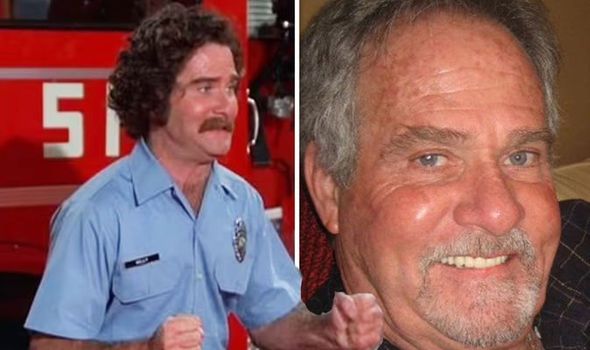 Tim Donnelly has died aged 77 amid complications after surgery. The news of his death was confirmed by his older brother, director Dennis Donnelly.

The actor died on Friday at his Santa Fe, New Mexico home, according to reports.

Tim portrayed the role of firefighter Chet Kelly in the NBC show, Emergency! through its duration from 1972 until 1977.

The Kelly character, based out of the Los Angeles County Fire Department’s Station 51, was marked by his penchant for practical jokes.

Tim’s acting career began all the way back in the 1950s, when he was in his teens in Baby Face Nelson.