Hot-headed MMA fighter Conor McGregor was like a giddy fan when he met U2’s Bono at E11EVEN Hotel & Residences during owner Marc Robert’s 62nd birthday bash at Harriet’s Rooftop in LA on Tuesday.

“Bono arrived, and Conor approached him and shared that he was a big fan,” a spy told Page Six of the Irish icons. Bono, 61, is from Dublin, while McGregor, 33, hails from the Dublin suburb of Crumlin.

We’re told McGregor mingled with everyone and the crowd was “super happy to be out to see each other.”

Bono stole the spotlight, but Kevin O’Leary, John Calipari, LA Laker Talen Horton-Tucker and California nightlife impresario John Terzian and his wife Marci Roberts were also among the 200 VIP guests at the party.

“It’s LA, so the party went until 2a.m. and everyone was singing and dancing with each other. The music was on-point, and the vodka was flowing,” the spy said. 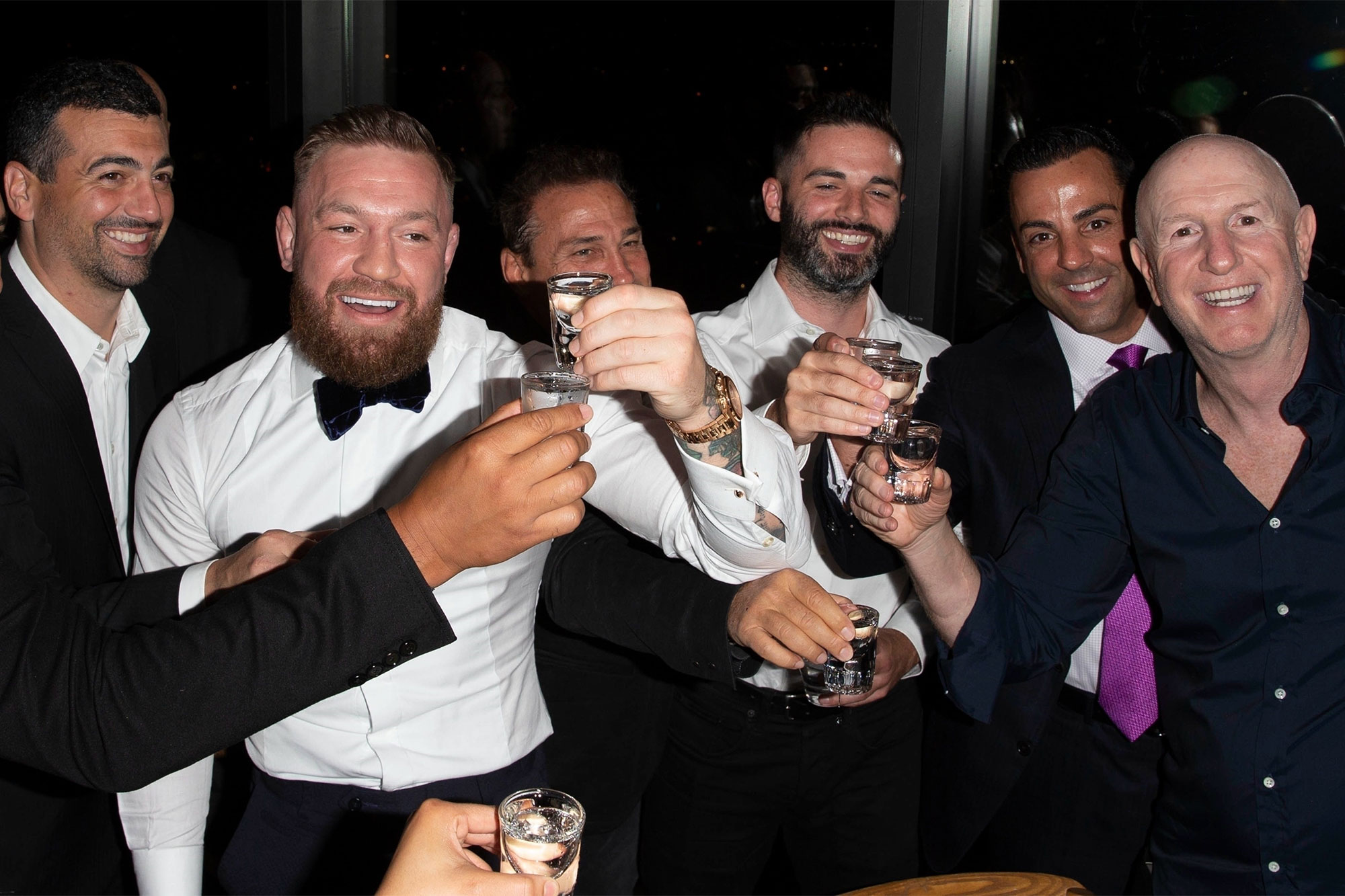 Controversial McGregor was anything but in a dancing mood a couple of weeks ago when he appeared to try to tussle with Machine Gun Kelly on the red carpet for MTV’s Video Music Awards. 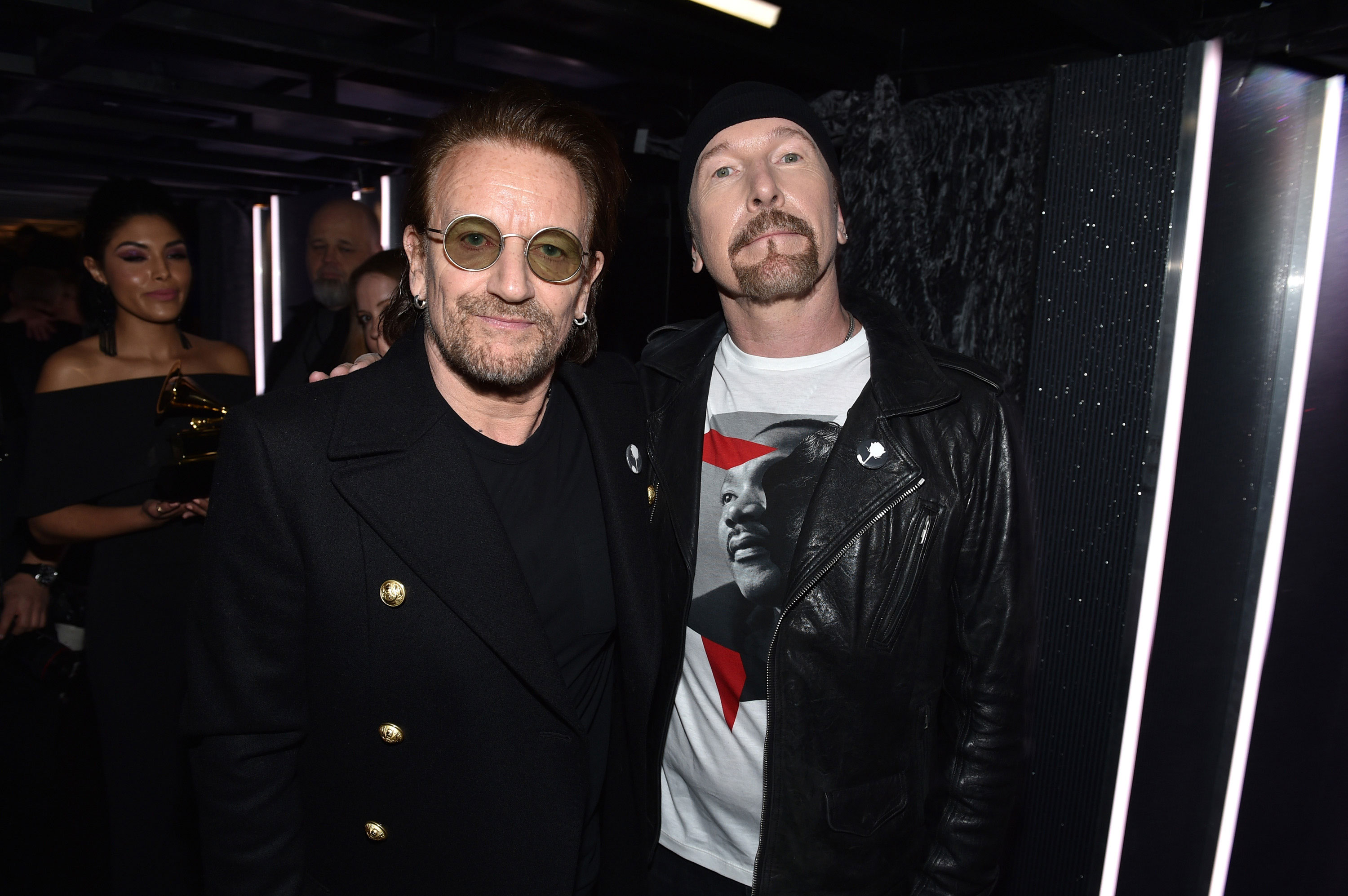 A spy told Page Six the pair “had to be pulled a part” and another source alleged that McGregor threw his drink. “[McGregor] was ready to throw fists. Security was having trouble holding him back,” the source said.

McGregor’s rep responded at the time about the red carpet spat, “Conor only fights fighters.” He has since extended an olive branch, and has even invited the rocker to his next fight as his guest.