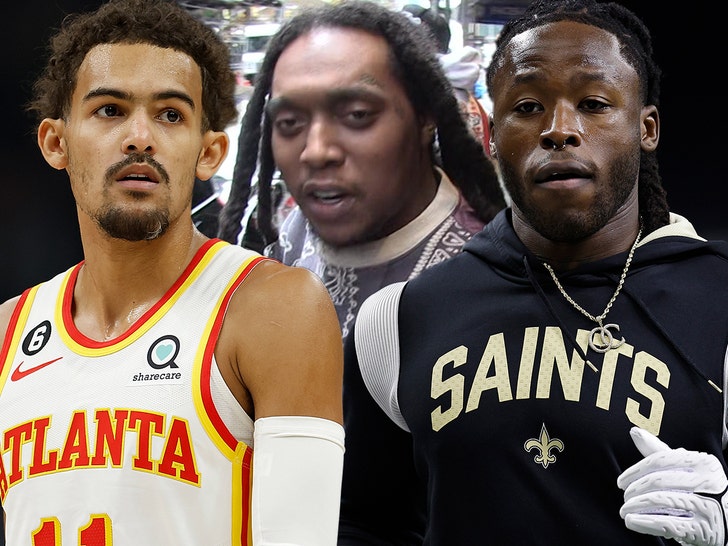 Stars from both the NFL and the NBA are mourning Takeoff‘s tragic death on Tuesday — with Trae Young and Alvin Kamara both releasing statements in disbelief after the rapper was shot and killed.

Young, the Atlanta Hawks star point guard, tweeted … “No F***ing Way..” Kamara, a Georgia native, added in a tweet of his own, “RIP bra.”

Others in the sports world — including Jake Paul, Darrelle Revis and Braylon Edwards — paid their respects to the Migos musician after learning of the tragedy as well.

Added Revis, “our legends are being taken away too soon. a big supporter of Migos. it’s just not good to wake up to news like this.”

Takeoff — who just dropped his “Only Built for Infinity Links” album with Quavo — was shot in Houston shortly after 2:30 AM following a dice game at a bowling alley. 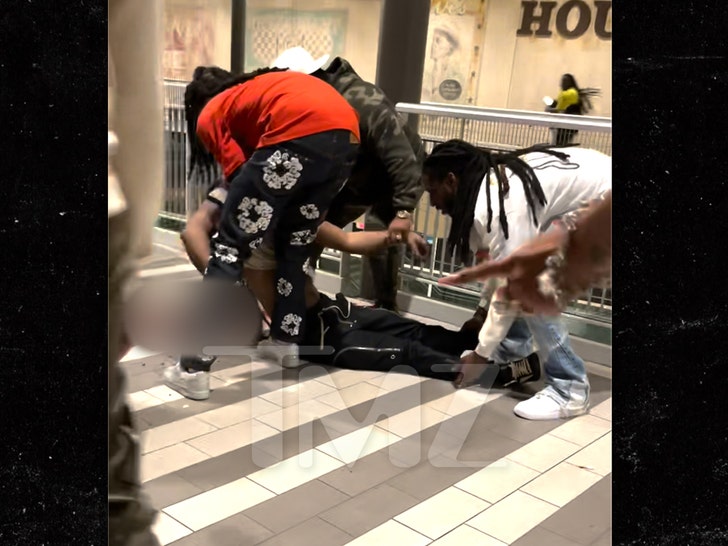 Law enforcement sources told TMZ Hip Hop an altercation broke out during the game … and Takeoff was shot and killed. Two others were shot as well.

“To all the youth…,” Paul added in another tweet, “put down the guns and pick up some boxing gloves to settle your differences. Violence is not the answer.”