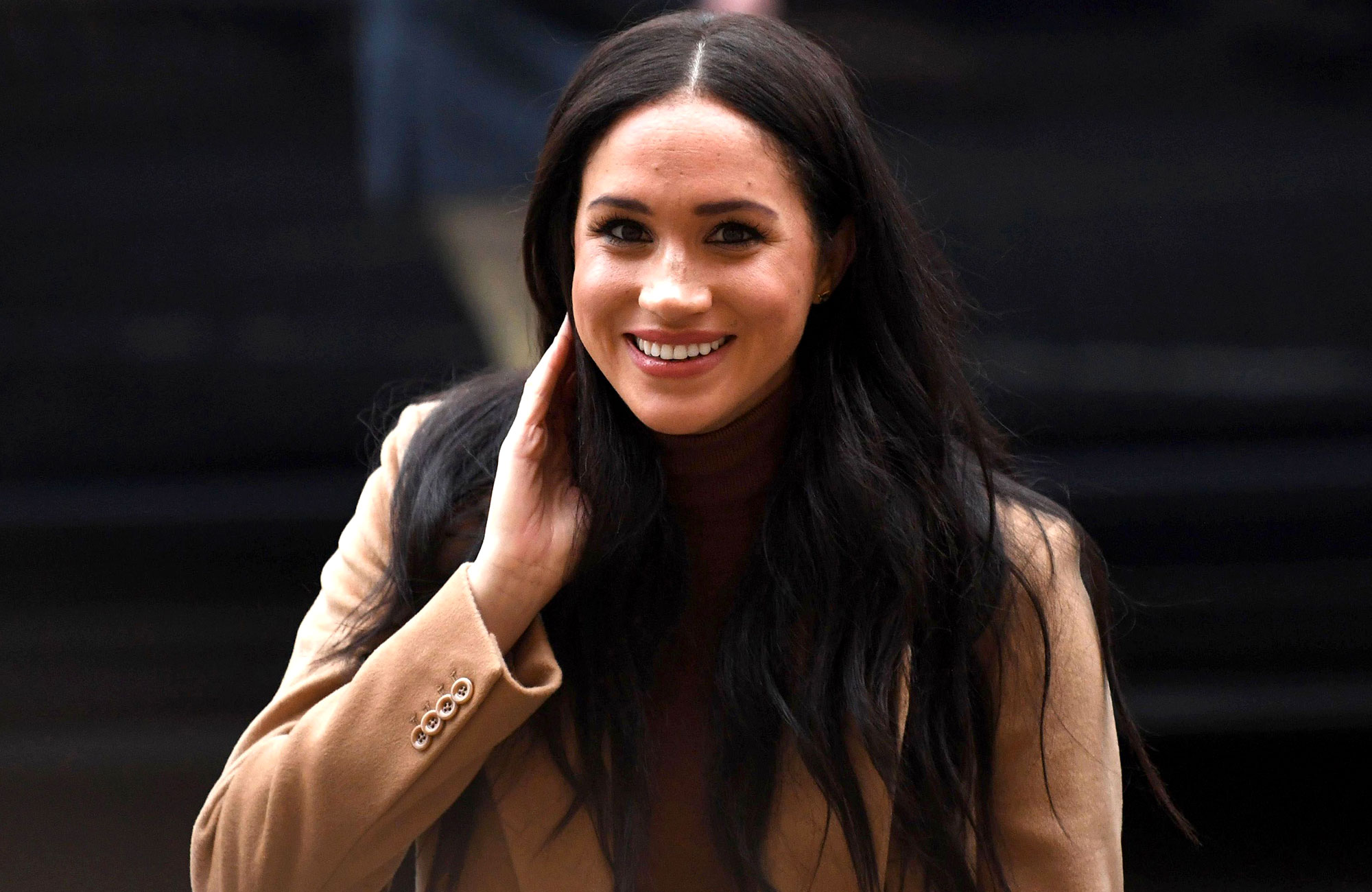 Life as a busy mom. Meghan Markle opened up about her chaotic morning routine with husband Prince Harry and their two children.

“I’m sure it’ll only get more chaotic as they get older,” the Duchess of Sussex, 41, explained during the Tuesday, November 1, episode of her “Archetypes” podcast, while speaking about being a wife and mother with guest Pamela Adlon. “But for me, it’s, you know, both monitors on for the kids to hear them, always up with Lili, get her downstairs, then a half hour later, Archie’s up. I start doing his lunchbox right before he’s up while I have her, getting her a little nibble. My husband’s helping me get him downstairs.”

She continued: “I make breakfast for all three of them. It’s very important to me. I love doing it. To me, it just feels like the greatest way to start the morning.”

Markle added that after feeding the family’s three dogs, Guy, Pula and Mia, she gets 3-year-old son Archie ready to go to school. “It does, it feels like a whirlwind,” the Bench author said, noting that her husband, 38, is “great” about helping with the kids. Adding to the chaos is the fact that Lili, 16 months, has “just started walking,” as Markle said. “She’s a year and a couple of months old [and] in the thick of it — toddling.”

Since welcoming the baby girl in July 2021, the former Suits actress’ perspective on womanhood has completely shifted. “I first just had Archie, now I’m a mom of a daughter,” Markle told Adlon, 56. “And whether I thought it was going to happen or not, it did. I see the world differently through how she is going to see the world and how she is going to look at certain women as role models.”

The California native explained that she hoped that the conversations she has with her “Archetypes” guests will offer Lili a variety of strong women to look up to.

“When I look at a lot of the women that I’m speaking to on this show, you included, I want her to understand that it is not just a box you have to fit into, but you get to be a full-fledged, interesting, curious, kind, strong, all the things, human being,” Markle said. “But you also get to be a woman with a voice.”

Last month, the Archewell cofounder opened up about wanting to support her children on whatever path they choose to follow. “When you become a parent, you genuinely want your kids to find the things that bring them complete joy,” Markle told Variety in October when asked if she’d support Archie and Lili if they wanted to become actors. “They’re our kids, obviously, and they’re part of a legacy and a tradition and a family that will have other expectations. But I want them to be able to carve out their own path. If it’s the entertainment industry, great. And also, good luck.”

She added, “There are so many people that will talk about what opened the door for my children. But it still takes talent and a lot of grit. We’re creating multidimensional, interesting, kind, creative people. That’s who our kids are.”