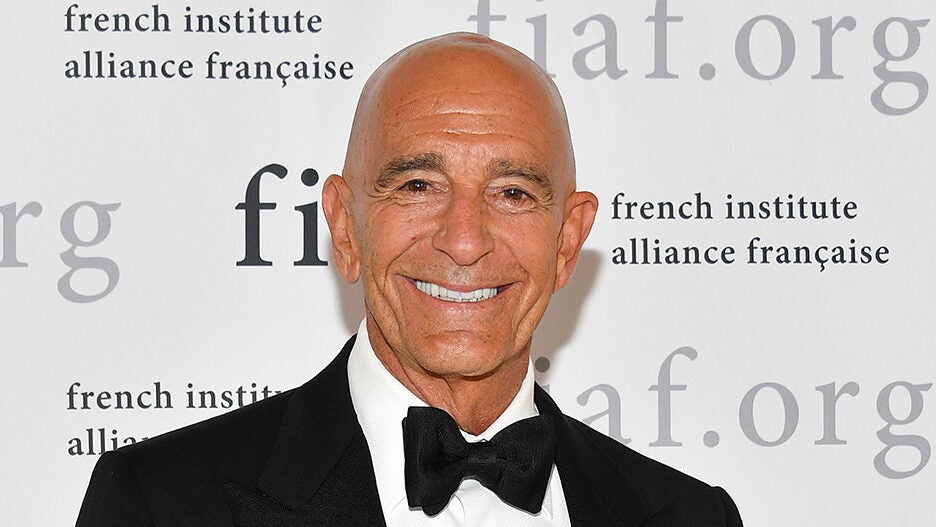 The U.S. Attorney’s office for the Eastern District of New York released a statement Tuesday outlining the seven-count indictment against Barrack, Matthew Grimes and Rashid Sultan Rashid Al Malik Alshahhi. They were charged with acting and conspiring to act as agents of the United Arab Emirates between April 2016 and April 2018. They are accused of unlawful efforts to advance the interests of the UAE in America at the direction of top UAE officials by influencing the foreign policy positions of the campaign of a candidate in the 2016 election.

Barrack is a private equity investor who is close with Trump. Trump was not named in the U.S. Attorney’s office release, but multiple reports identify him as the politician Barrack is accused of illegally lobbying. 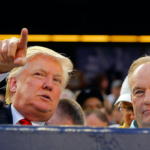 A representative for Barrack did not immediately return a request for comment.

“As alleged, the defendants, using their positions of power and influence in a presidential election year, engaged in a conspiracy to illegally advance and promote the interests of the United Arab Emirates in this country, in flagrant violation of their obligation to notify the Attorney General of their activities and in derogation of the American people’s right to know when a foreign government seeks to influence the policies of our government and our public opinion,” stated Acting United States Attorney Kasulis in a Tuesday statement.

He went on, “These arrests serve as a warning to those who act at the direction of foreign governments without disclosing their actions, as well as those who seek to mislead investigators about their actions, that they will be brought to justice and face the consequences.”