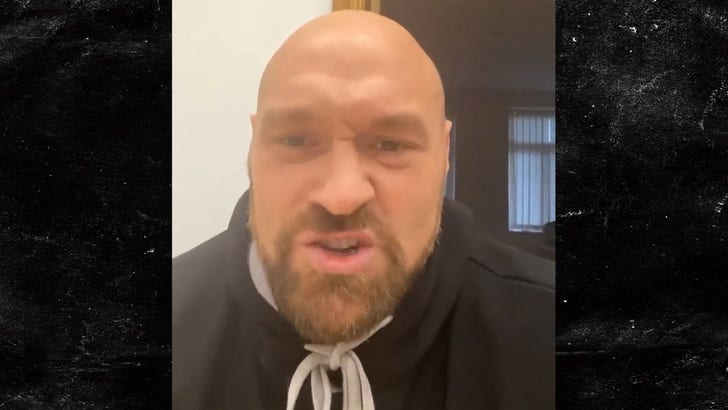 Tyson Fury says Anthony Joshua is scared of him … labeling the 6’6″, 240 lb. superstar boxer from the UK a “coward” who’s too shook to fight him.

Oh, and the Gypsy King is also coming for a bunch of other top-level heavyweights … including Oleksandr Usyk and Dillian Whyte.

The 33-year-old heavyweight champ hit up social media to respond to fans asking him when and who he’s fighting next … and well, Tyson talked his s***!

“I’m being asked this question over and over again. I do not know the answer to it. I’m ready to fight this weekend. I’ve been training three weeks, how long does a man need to train?” Fury pondered.

“Joshua’s a coward, Usyk’s a p***y and Dillan Whyte doesn’t wanna fight. So, if you can prove me wrong, get to f***king fighting you pair of cowards. You’re all cowards! You’re all bum duffers! Have a fight or do one you pack of wet lettuces.” 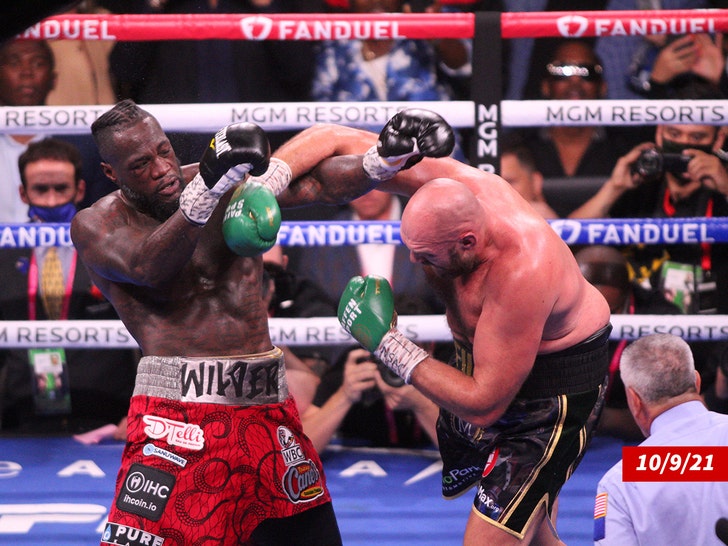 Fury, who’s coming off an incredible performance against heavyweight star Deontay Wilder, continued going in on the boxers.

“I’m just gonna keep videoing until one of these cowards decide to fight. You’re all cowards! S*** house bums! I don’t care who I fight — AJ, Usyk, Dillan Whyte or any of them. Fight me! I’m the best man that’s ever lived. These are all coward bum duffers. I’ll annihilate the liars and destroyers, submitters, tap you bitches out. Come and fight!” 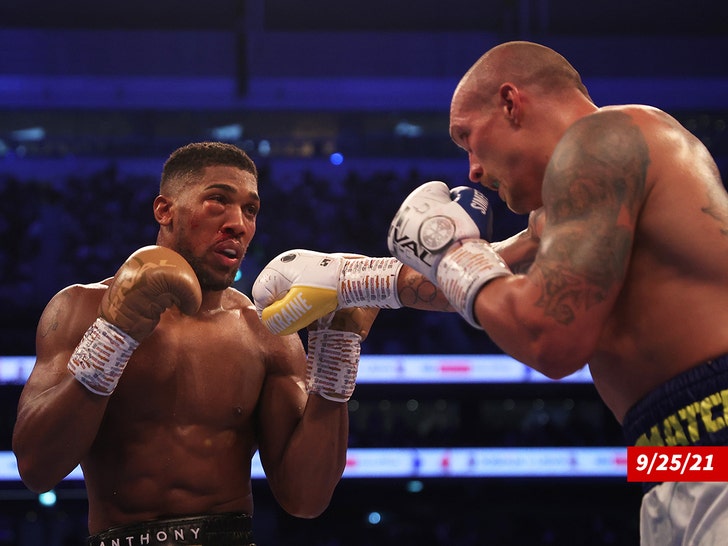 32-year-old Joshua lost to 35-year-old Usyk by decision in September 2021 (it was a masterful performance) … and they’re currently negotiating a rematch. Fury has been ordered to defend his WBC title against 33-year-old Whyte … but there are reportedly talks about working out a deal to box Usyk.

Fury hasn’t been in the ring since October 9 — when he KO’d the Bronze Bomber — and he’s clearly champing at the bit to get back in the squared circle.