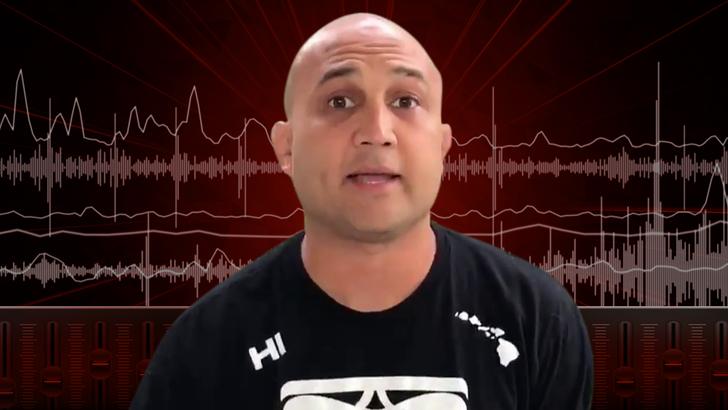 UFC legend B.J. Penn tried to get into a scrap with a strip club DJ before he ultimately got into a street brawl with the bouncer … this according to 911 calls obtained by TMZ Sports.

Penn was involved in a melee at Club Femme Nu in Honolulu last week … with the UFC Hall of Famer mounting a man and shoving his elbow into the guy’s throat. 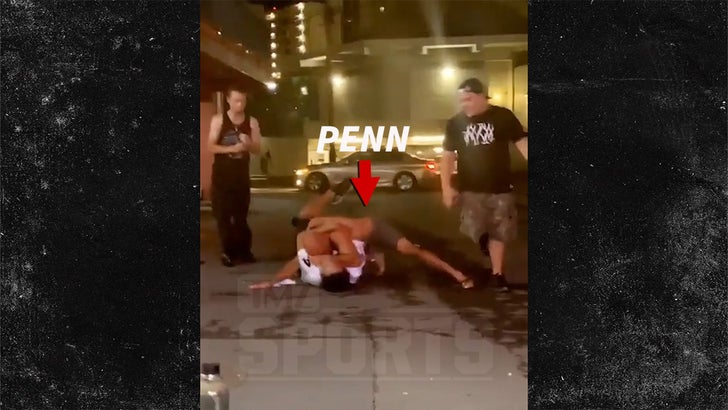 Cops were called to the scene … but since no victim came forward — Penn was never arrested, and charges haven’t been filed.

But, now, we’re learning more about the incident … with a 911 caller telling dispatch Penn had tried to fight the club’s DJ before he got into the street fight outside.

“So B.J. Penn is here causing a fight with the DJ,” a woman tells dispatch.

The woman is clearly annoyed with Penn … and goes on to say he had been stirring up problems throughout the night, saying, “It’s really pissing me off.”

“He’s just running around with shorts and no shirt on. Screaming and yelling and trying to cause problems again.”

In another 911 call obtained by TMZ Sports … you can hear a man clearly concerned about the fight Penn was in outside, with the guy telling dispatch they need help separating the two.

We’ve reached out to B.J. and his team for comment on the incident, but so far, no official word back yet.