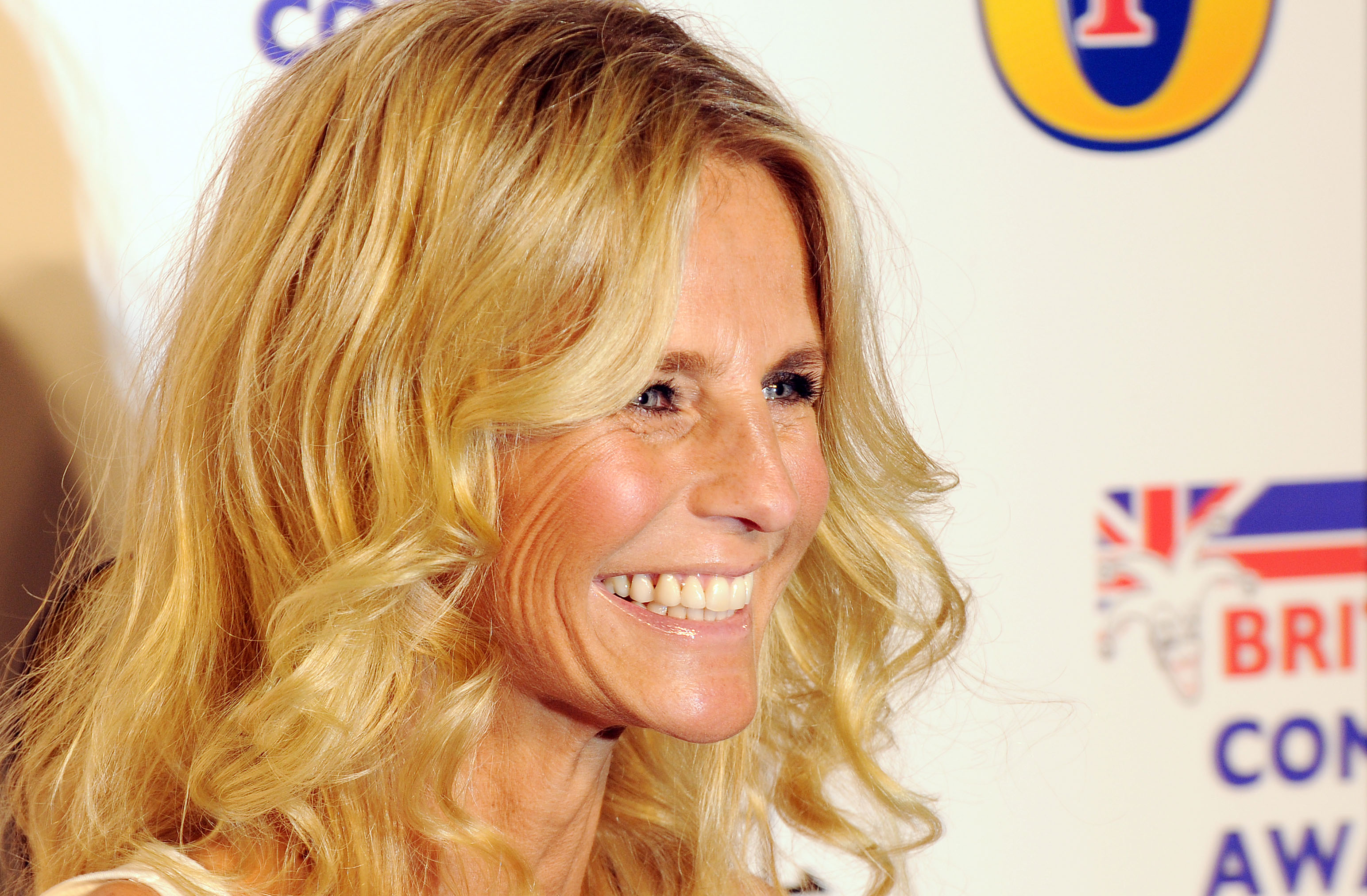 TV presenter Ulrika Jonsson has explained why she has hooked up with women in the past as she responds to Amber Gill seemingly coming out.

Love Island star Amber, who won the reality show in 2019 with Greg O’Shea, recently announced that she had ‘switched teams,’ apparently revealing she no longer dated men.

Last week the icon was live-tweeting an episode of Love Island when she declared to her followers that ‘switching teams was the best decision I made in my life’.

Amber then added: ‘Watching men makes me feel ill. I couldn’t put myself through it again.’

However she later went on to say she was not ready to discuss her sexuality while she was still single, adding: ‘When I’m ready to say what I want to say, then I will.’

Now presenter and model Ulrika, writing in The Sun, has spoken out about her own same-sex experiences but said there was a ‘trend’ of women threatening to ‘switch teams’ over a disdain of men.

Ulrika explained that she has ‘had a few dalliances with women in the past.’

‘I never pursued another woman — things just happened and they were most certainly borne out of sexual desire,’ she said.

The star added that she has never considered a relationship with another woman purely ‘based on my despair of men’ which she suggested other women were beginning to do.

Ulrika insisted she is ‘not suggesting’ Amber is ‘not gay’ but claimed there is growing trend to ‘make these kinds of declarations based purely on a disenchantment with men.’

She said she has heard from multiple friends that they are considering ‘swapping sides’ because they are fed up with men, and admitted that, if she was a gay woman, she might feel ‘insulted’ by straight women acting as though they are the ‘second-best option.’

Social media had been ablaze with theories as to what exactly Amber could have meant when she made the comment about why she had ‘switched teams,’ but the soon-to-be-published author quickly appealed for speculations to end.

In an upcoming episode of the Secure The Insecure podcast, she said: ‘I’ll say what I want to say when I’m ready.

‘There’s no need to speculate, we can all see what I’m saying. When I’m ready to say what I want to say, then I will.

‘I don’t feel like I want to say anything whilst I’m single.’

She suggested that speculation ‘makes it harder for people to want to say how they really feel and talk about their sexuality,’ and admitted she got ‘anxiety’ after posting the tweet.

‘I was only trying to make a light-hearted joke about Love Island,’ she added.

She also posted an Instagram story where she pleaded with fans to ‘not pressure someone to talk about something they aren’t ready to.’

Kiss goodbye to your social life – Love Island is back to dominate your evenings, with the new series promising more drama than ever before.

For all the latest updates, visit Metro.co.uk‘s Love Island page.