Below Deck Mediterranean airs on Bravo and Peacock and season seven will be more exciting than ever. For Captain Sandy Yawn, she will be in charge of the crew on board a brand-new yacht, called Home. Heading to Malta for the first time may be an intimidating experience for all.

What time is Below Deck Mediterranean season 7 out?

The crew will be heading to unchartered territory as season seven sees new department heads in a new environment.

In the trailer for the new series, Sandy says she is up for the challenge.

There has been a huge shake-up to the crew this time around and fans are excited to find out about the new group dynamic.

The new episodes will air from Monday, July 11 at 8pm, or 7pm Central Time, on Bravo. 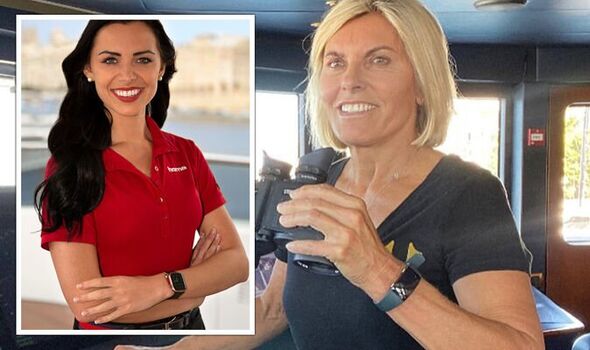 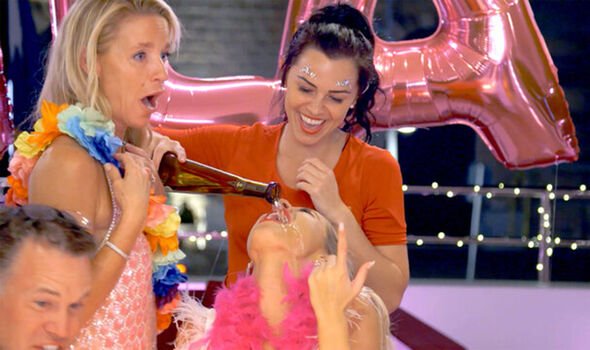 Chief stew Natasha Webb will be joining the team along with chef Dave White.

As for the rest of the crew, viewers will meet bosun Raygan Tyler, stews Natalya Scudder and Kyle Viljoen, and deckhands Storm Smith and Jason Gaskell.

There will be one familiar face as Mzi “Zee” Dempers, will return as a deckhand following his season six stint.

Bravo teased what to expect from the new season, saying: “Expect outrageous costumes, wild nights out, and some major inter-departmental drama — and that doesn’t even cover what the charter guests are going to bring in the new season. 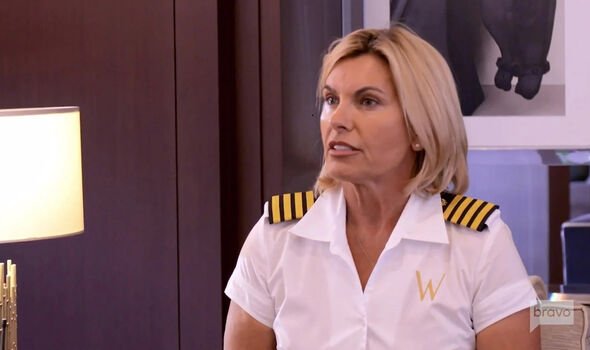 “The fact that one group strips off their swimsuits in the trailer should give you an idea of just how OTT they will be.

“But it looks like there will be some love amid all the conflict this season.

“With things getting flirty between Natalya and Storm, as well as questions about whether Natasha and Dave are more than just friends, boat-mances will be a major topic of conversation this season.

“And is there about to be a fling between a crew member and a charter guest?” 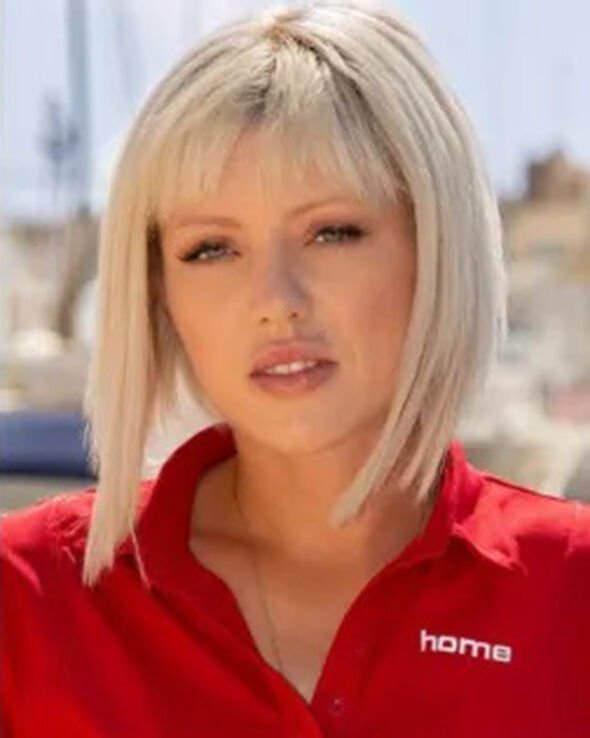 The trailer for season seven hints at a major emergency during the latest charter season.

Viewers can hear alarms going off as the boat starts to rock, causing items on board to fall and smash.

There will be plenty more jaw-dropping moments to come as the season progresses.

Captain Sandy addressed the challenges that crop up in the new series.

She told TV Insider of the charter guests: “It’s okay for a charter guest to have an expectation of the crew.

“But when they are just blatantly rude, that’s not OK. I think we’re always trying to please the client.

“There are some things that are out of reach. I’m there to make sure the client is happy.

“At the same time, they can get a little obnoxious and I have to reel them back in.

“I do want to make sure they are being pleased. My favourite part is watching the crew flourish, though.”

Below Deck Mediterranean will air on Bravo from July 11 at 8pm, or 7pm Central Time. Peacock will air new episodes a week early on Mondays.