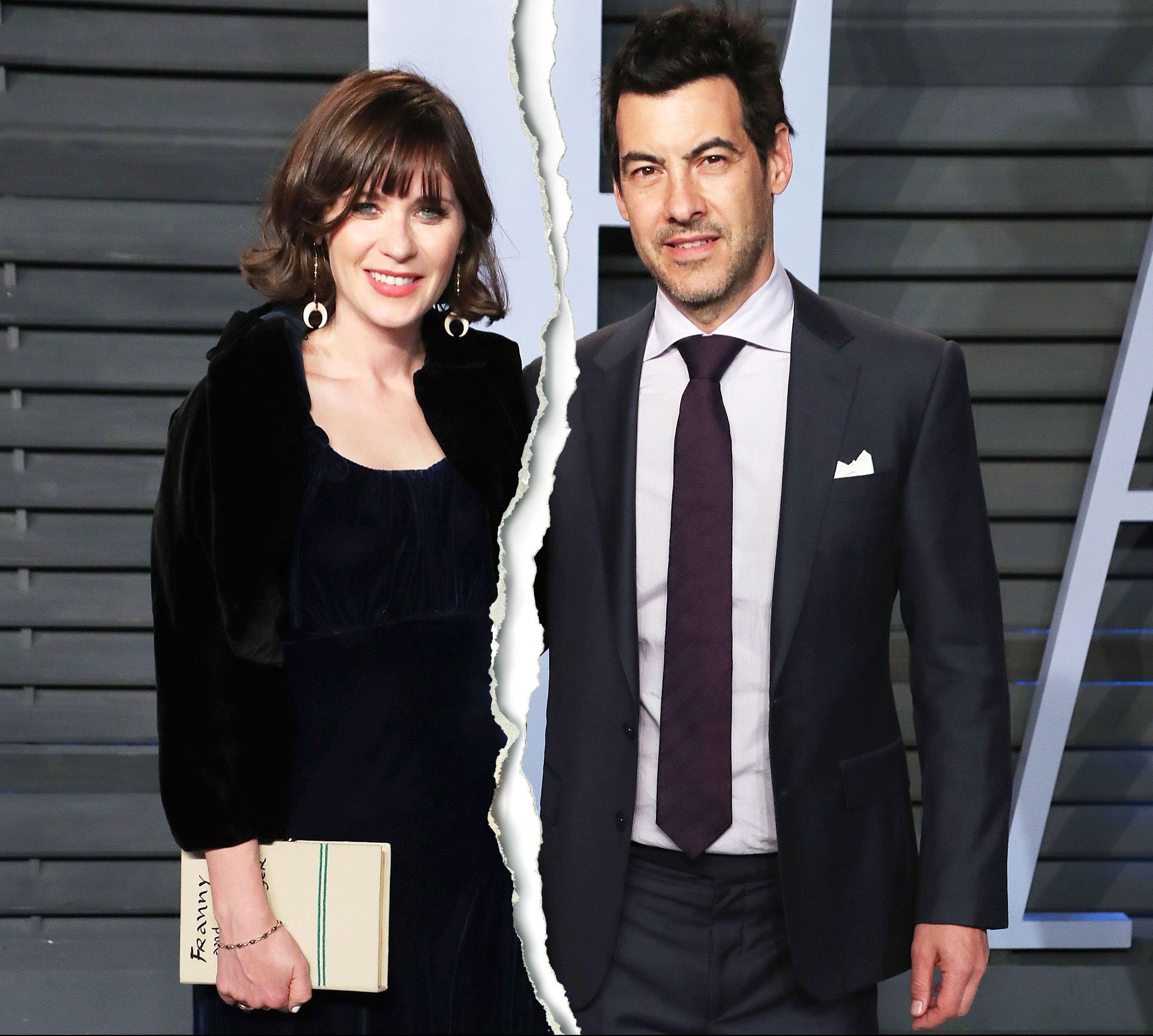 Zooey Deschanel and Jacob Pechenik have split, the couple confirms to Us Weekly in a joint statement. Their separation comes after four years of marriage.

“After much discussion and a long period of contemplation we have decided we are better off as friends, business partners and co-parents rather than life partners,” Deschanel, 39, and Pechenik, 47, told Us on Friday, September 6. “We remain committed to our business, our values and most of all our children. Thank you for respecting our privacy at this time.”

Deschanel and Pechenik first stepped out together in August 2014, shortly after she called it quits with screenwriter Jamie Linden. Pechenik proposed to a then-pregnant Deschanel in January of that year, only one week after announcing that they were expecting their first child together, Elsie. The date of their engagement proved to be all the more special as it fell on her birthday.

The New Girl alum and film producer secretly tied the knot in August 2015.

In addition to their 4-year-old daughter Elsie, the former pair also share a son, Charlie, 2.

Deschanel was previously married to Death Cab for Cutie frontman Ben Gibbard from 2009 to 2012.