There are some movie characters that were played so amazingly I just can’t see anyone doing them justice like the actors who so famously took them on. While some may have already been recast, I think you’ll agree these performances are the true tee… 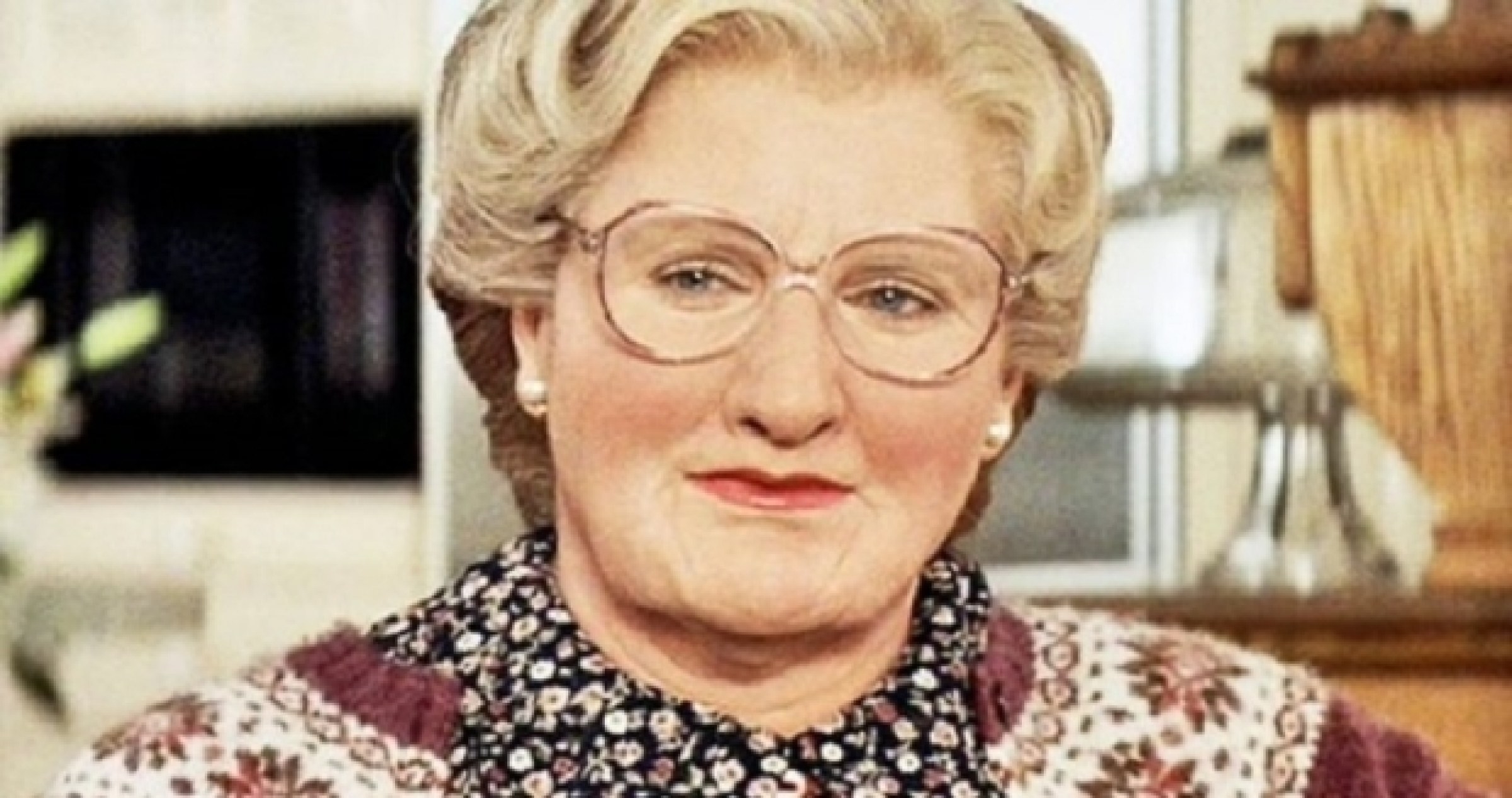 Why they were perfect: Robin Williams’ unparalleled skills in improvisation and talent for character comedy made this role what it was.

Highlight: When Mrs D faceplants a cake and says “HELLLLLOOOOOOOO”. 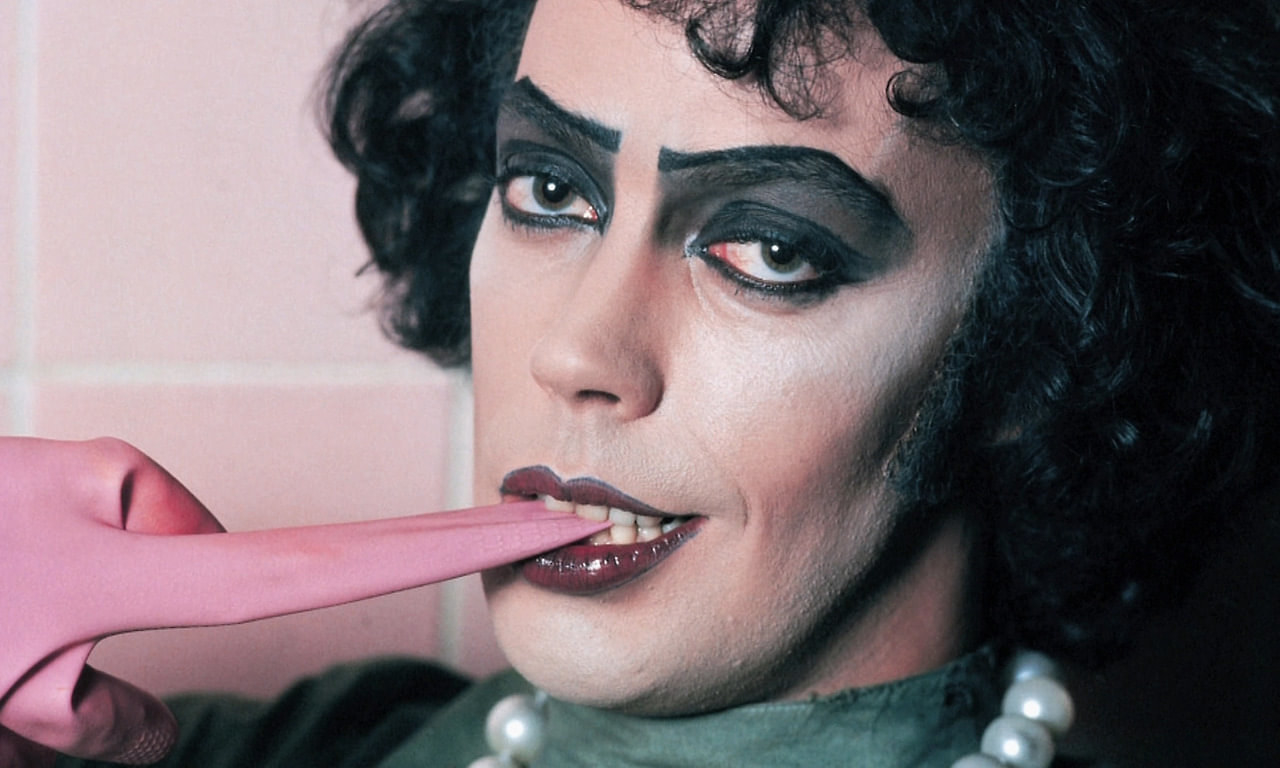 Why they were perfect: You wanna talk about iconic performances? Let’s talk Tim Curry in The Rocky Horror Picture Show. His tight British vowels, his menacing makeup, his insane costumes – everything is just unnervingly perfect!

Highlight: When he beds Janet AND Brad. 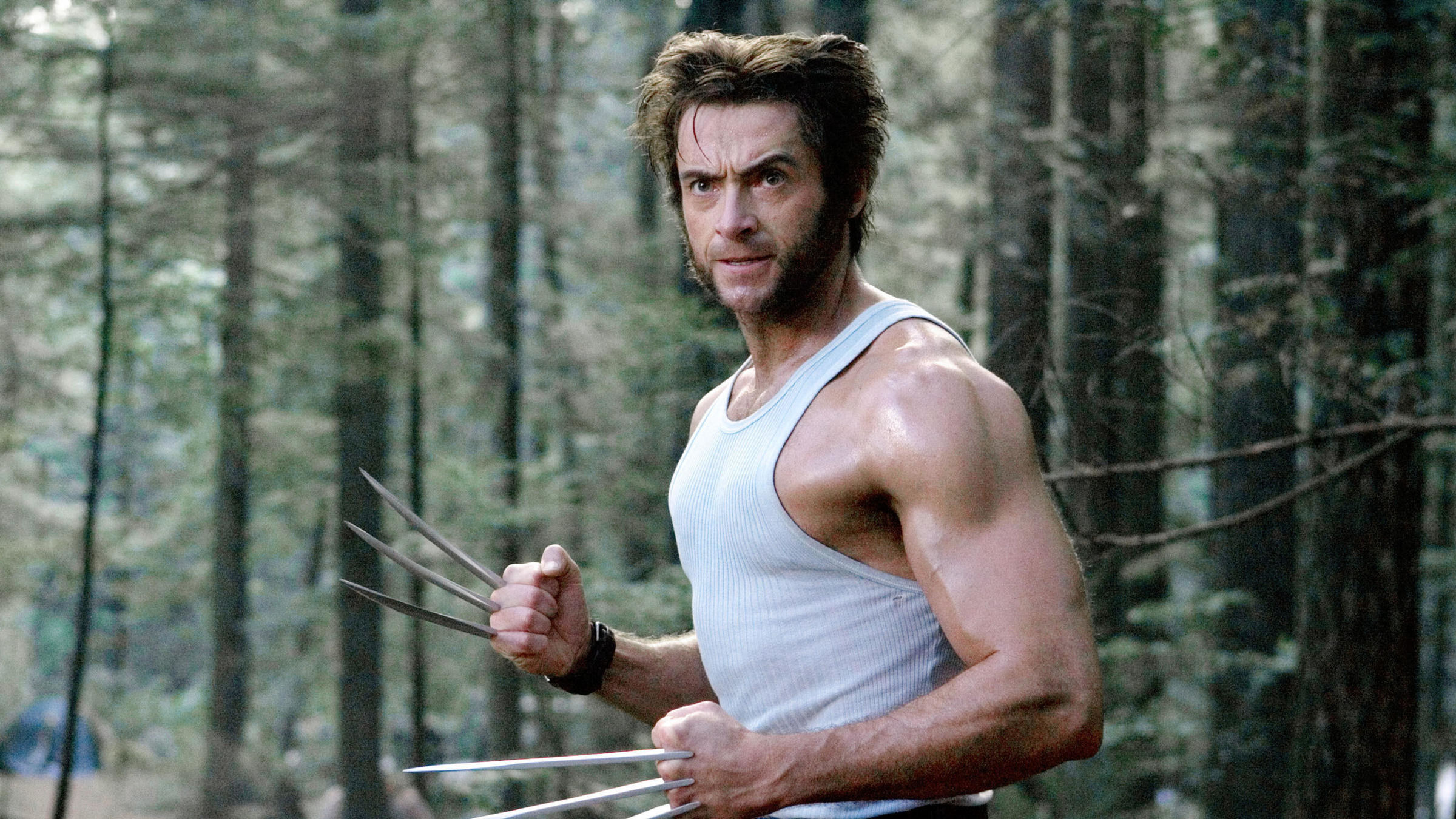 Why they were perfect: This is just one of those ones where it all works and an actor totally owns their role. When he dies, Wolverine dies. I don’t want to see anyone else play him.

Highlight: When he’s forced to kill Jean Grey in X-Men: The Last Stand. It’s so beautiful but so sad! 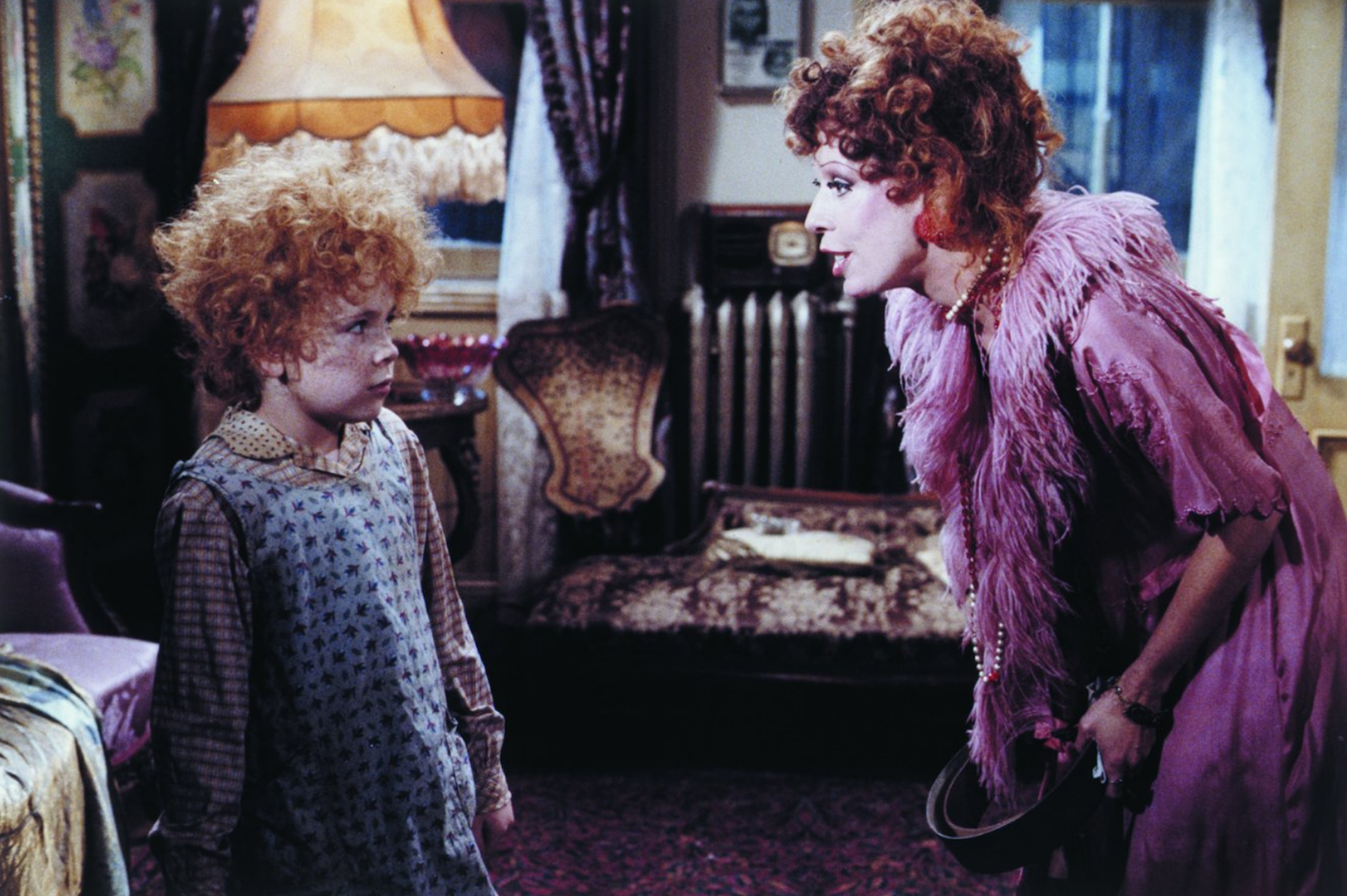 Why they were perfect: Carol absolutely nailed Miss Hannigan in the 1982 film version of Annie. Her proclivity for vocalisation and physical theatre brought a superb lightness to Miss Hannigan’s otherwise dark character.

Highlight: Every musical number from “Little Girls” to “Easy Street”. 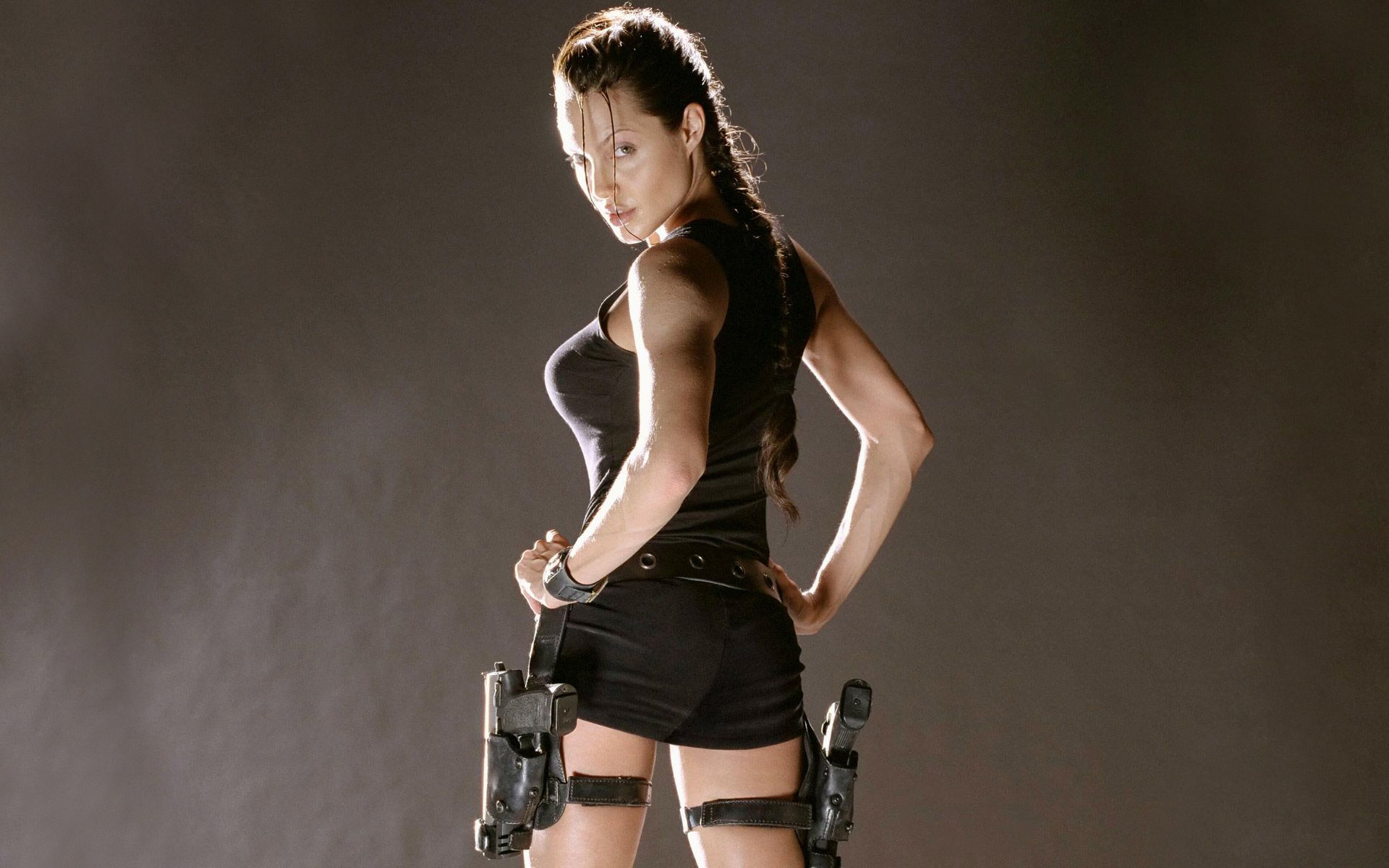 Why they were perfect: Not only was Angelina the physical embodiment of Lara Croft, she brought her raw sex appeal and huge stardom to a role that meant a lot to gamers eveywhere! And Jon Voight, her ACTUAL DAD, playing her dad? Genius. 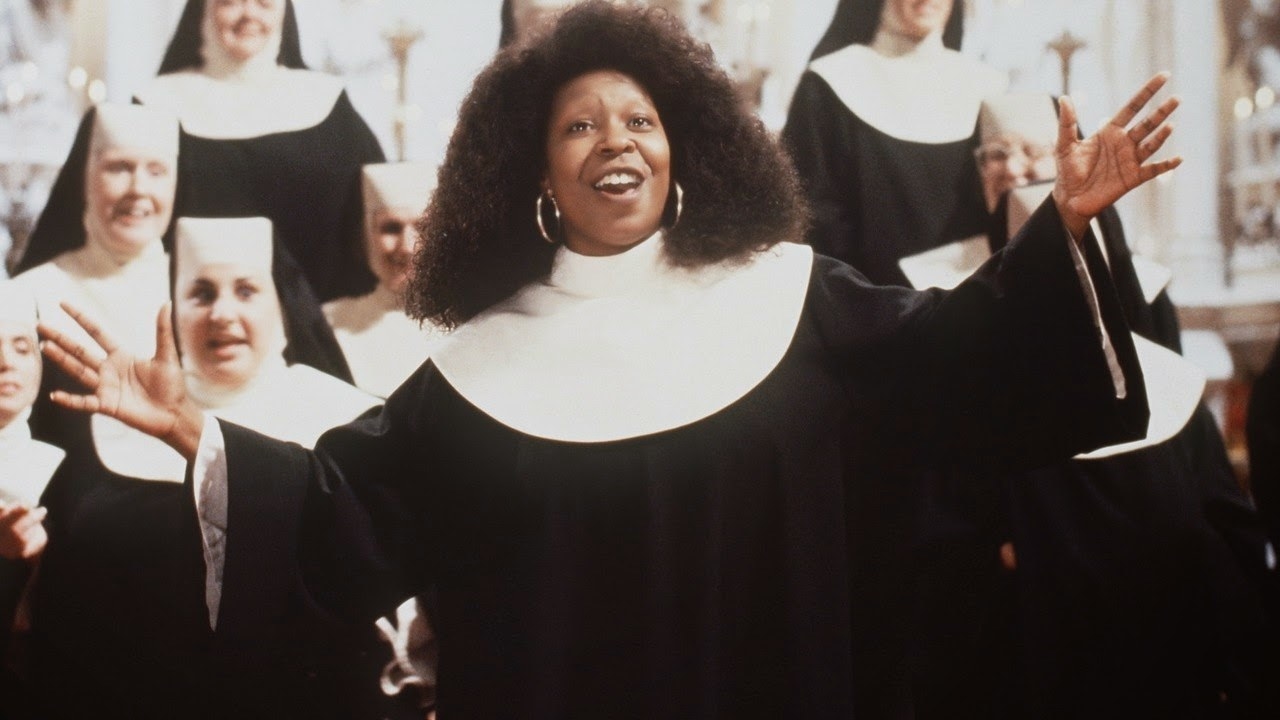 Why they were perfect: Whoopi is one of those people who brings life to every roles she takes on. Though this film was tailor made for Bette, you don’t get a chance to miss her at all! Whoopi is the perfect lead, combining her golden talent for comedy and playing the “outsider” with her affinity for music.

Highlight: When she does the call back singing with the other nuns. 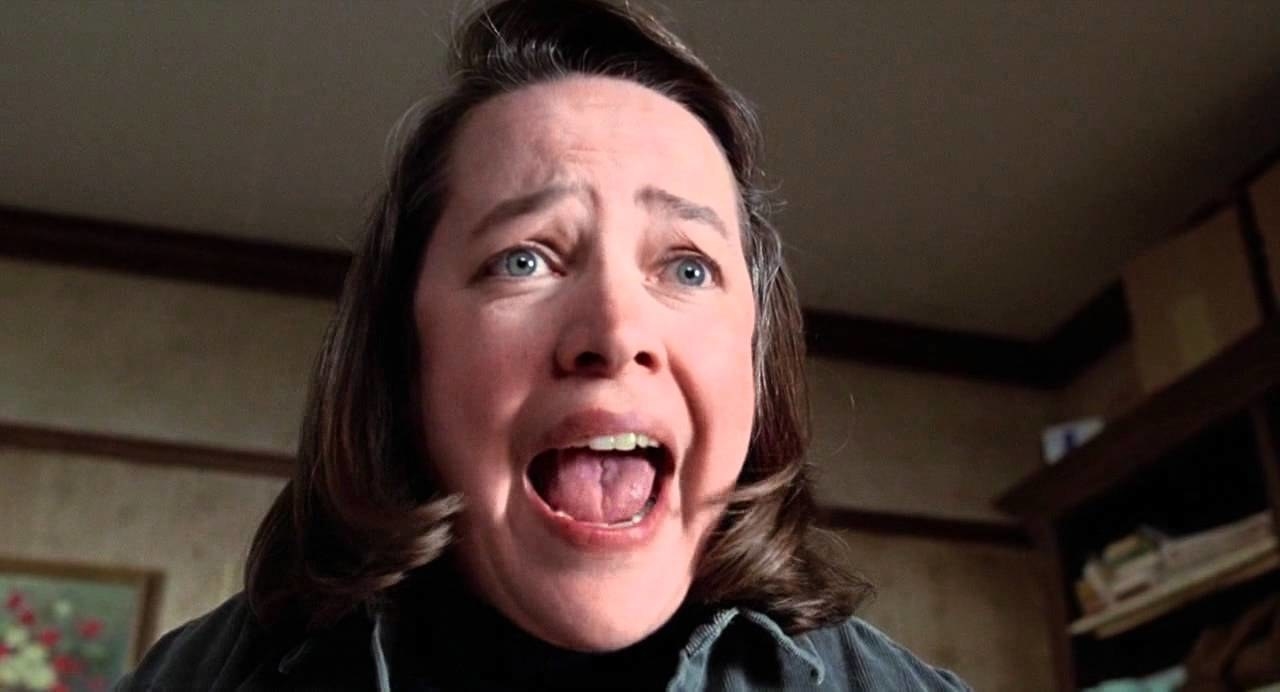 Why they were perfect: Kathy set audiences on edge as the pitiful yet insidious Annie Wilkes in Misery, and won an Oscar for Best Actress for her work.

Highlight: The first time she calls Paul a cockadoodie! Or the ankles… 😱 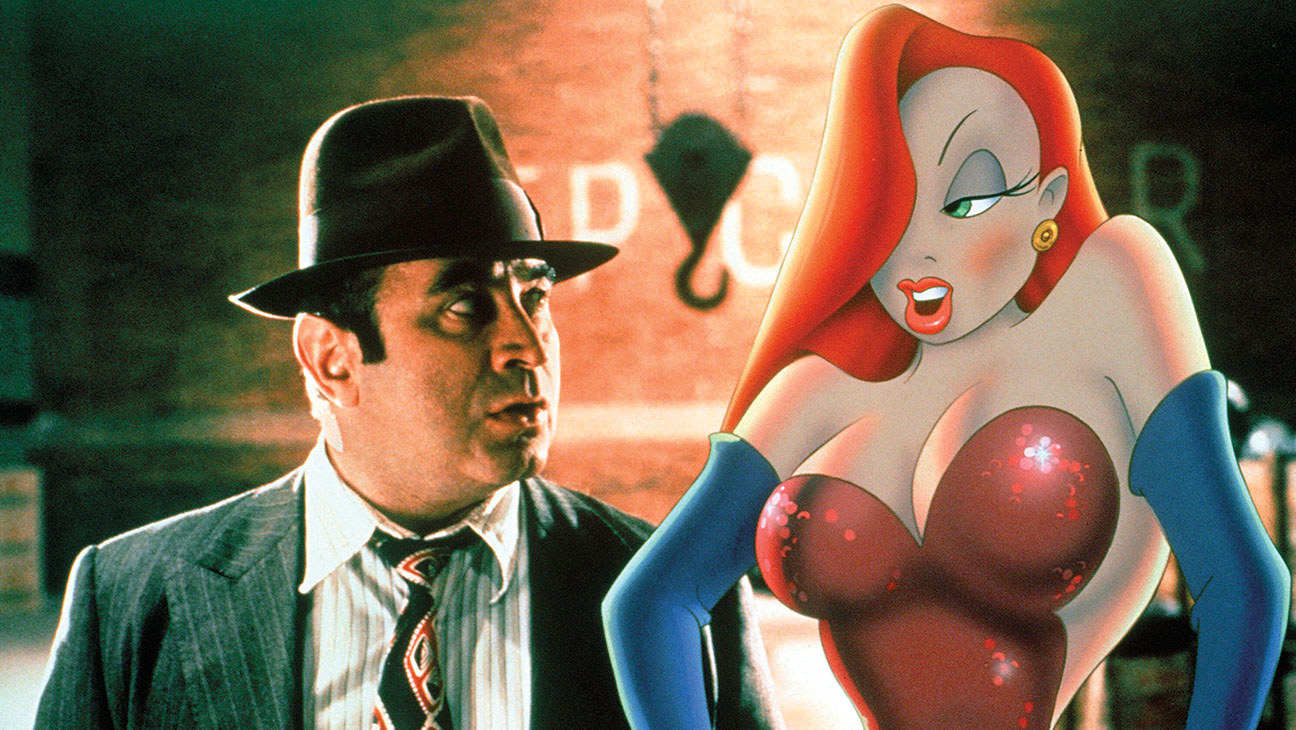 Why they were perfect: Kathleen Turner’s legendary timbre in Who Framed Roger Rabbit was the perfect choice for the sexiest cartoon character ever – even though she was uncredited for it!

Highlight: When she spontaneously transitions into an uglier version of herself with huge eyes and roadrunner legs. 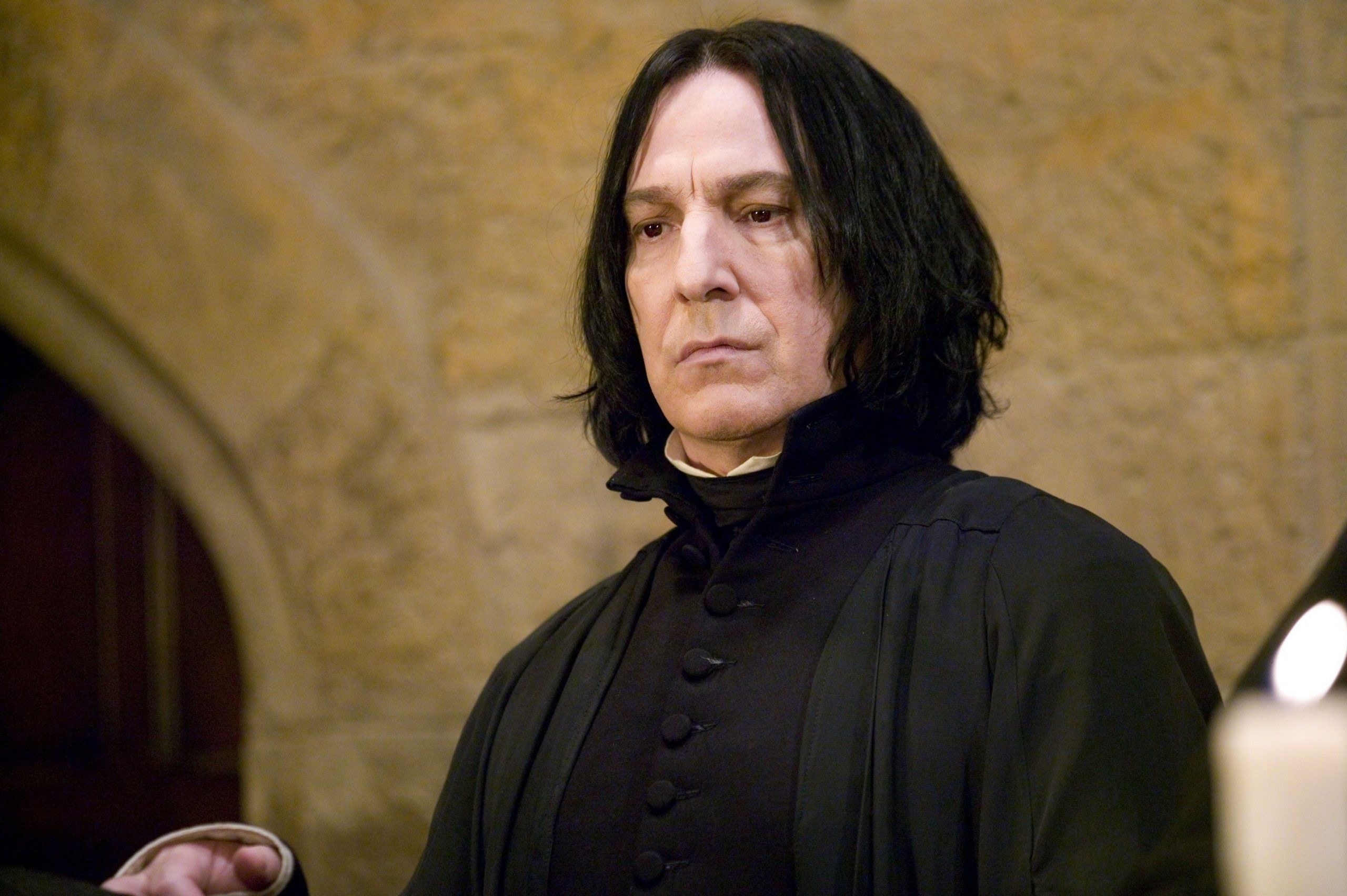 Why they were perfect: It seems crazy to think of Snape now without Alan Rickman’s trademark British drawl. Alan was an incredible actor, and his nuanced portrayal of Snape was exactly what the character needed.

Highlight: When he protects Harry, Ron, and Hermione from Remus Lupin in Werewolf form because he actually is a kind, self-sacrificing person. 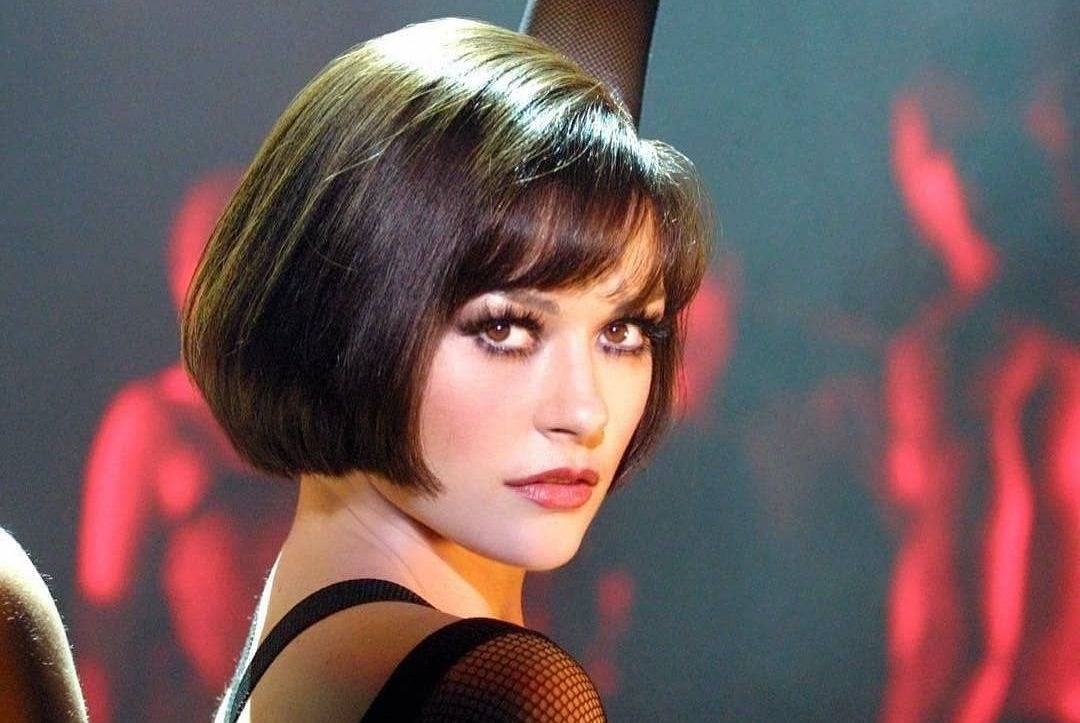 Why they were perfect: Catherine Zeta-Jones is just 🔥 in Chicago. The voice, the dancing, the look – everything is on point!

Highlight: The final dance scene with Renée is coordinated perfection.

11.Richard Roxburgh as The Duke. 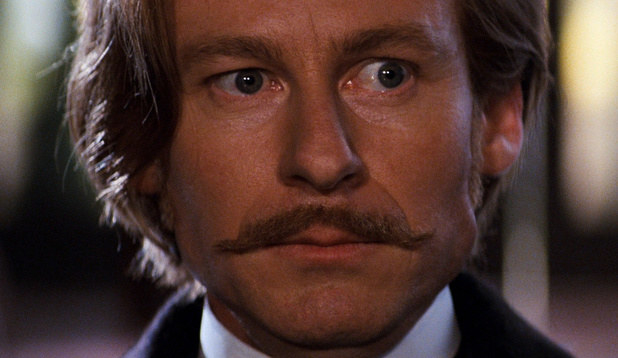 Why they were perfect: We don’t always think of The Duke as the standout character in Moulin Rouge!, but he totally makes the film in many ways. Richard’s capacity for comedy is huge and he really nails that neurotic, unhinged vibe like no other.

Highlight: When he’s bearing down on Jim Broadbent, cape aloft, singing Madonna’s “Like A Virgin”. 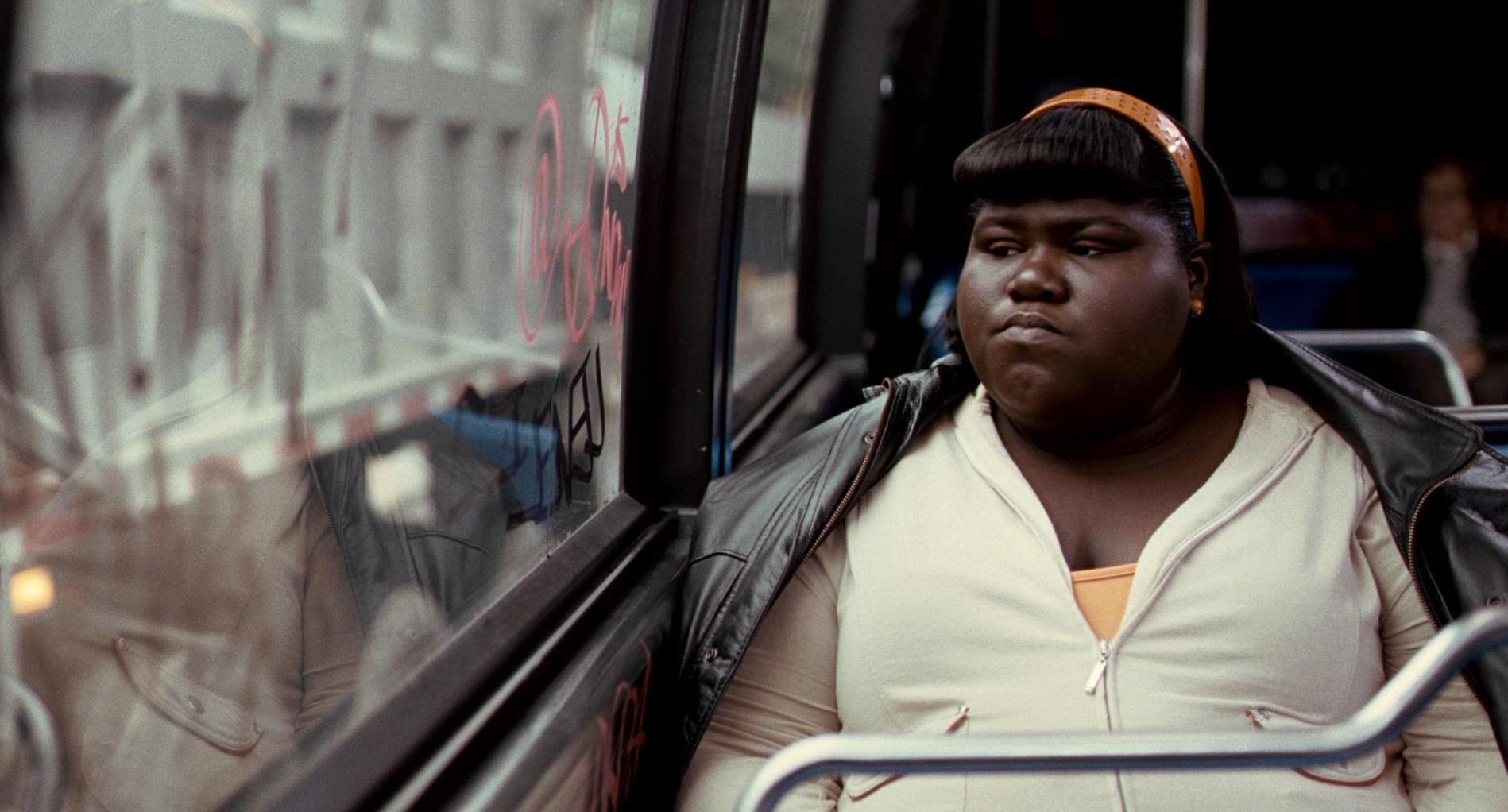 Why they were perfect: I don’t think any actor could’ve made me fall apart as much as Gabourey did with that “no one loves me” diatribe. It 👏 was 👏 heartwrenching! The whole performance was pitch perfect.

Highlight: When Ms. Blu Rain reassures Precious that she is loved. ❤️ 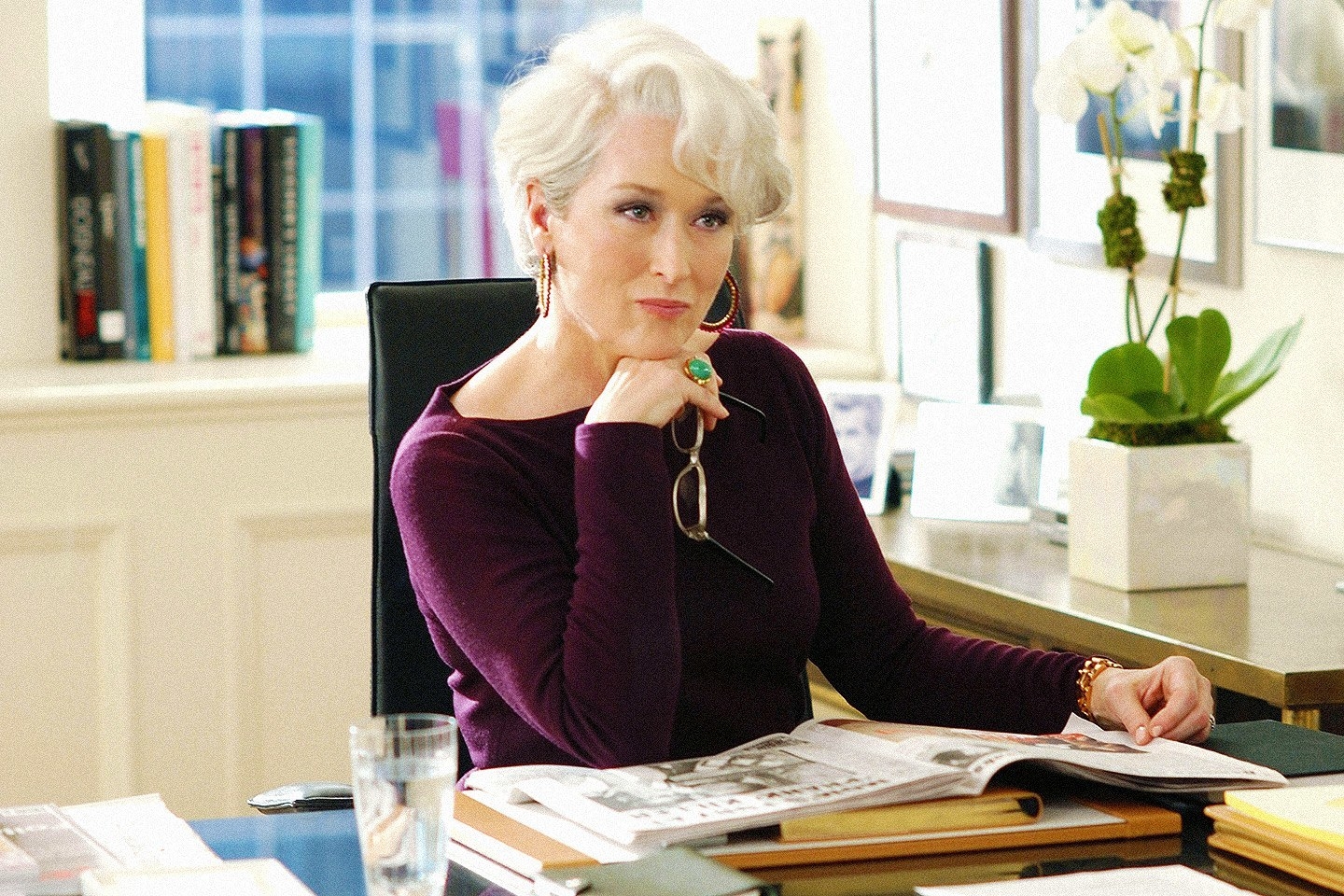 Why they were perfect: I meannnnnn… Meryl just nails it. You believe Miranda is fierce AF but that exterior belies her softer side. She’s also stunning and has mondo chemistry with Stanley Tucci, Anne Hathaway and Emily Blunt.

Highlight: THAT moment when Miranda schools Andy on how her cerulean jumper was chosen for her by the fashion industry. 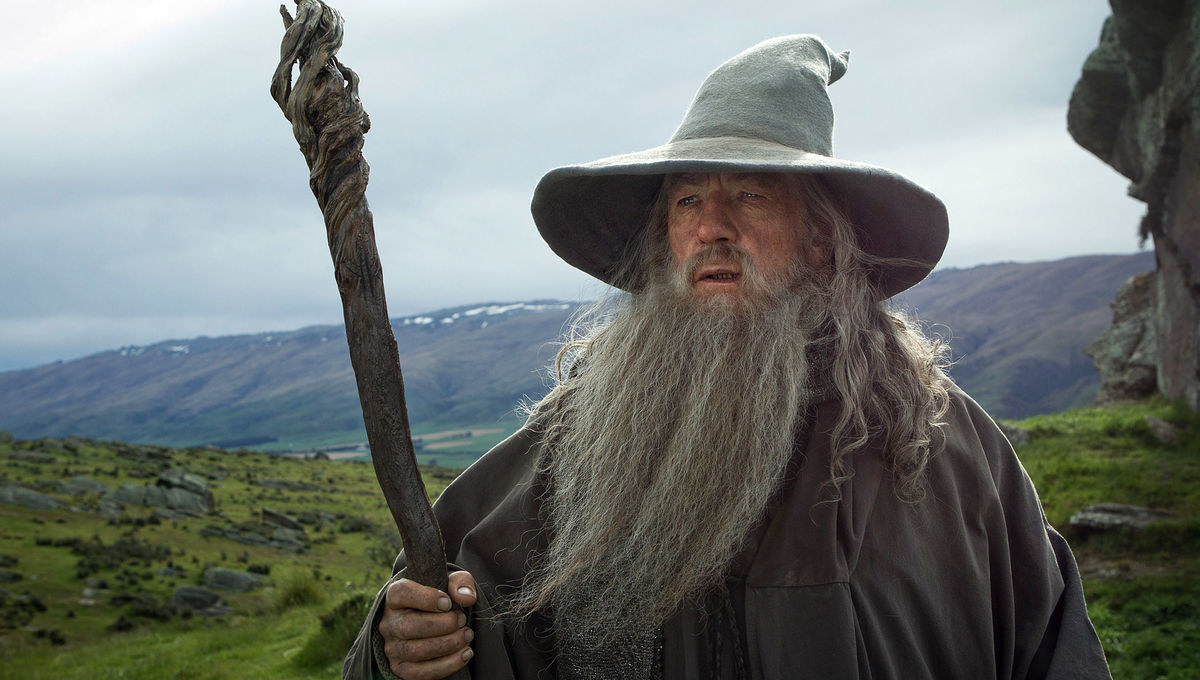 Why they were perfect: Sir Ian’s gravitas and diction make him perfect for the role of Gandalf! His performance is infinitely quotable and super theatrical. No one could excite such admiration from fans the world over – NO ONE!

Highlight: When he comes back as Gandalf The White! Iconic. 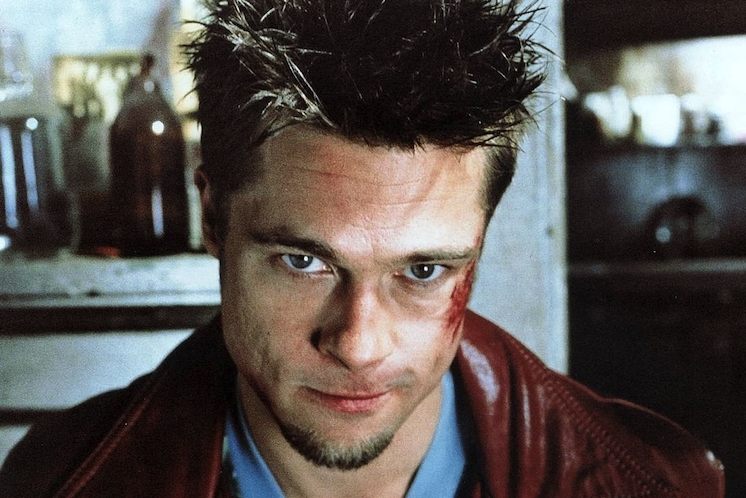 Why they were perfect: Brad Pitt is obviously stunning, but he can also really get inside a character, which he does in Fight Club. There’s something impeccable in Brad’s portrayal of Tyler’s recklessness, his sexuality, and his anarchic ambition.

Highlight: When he gives The Narrator a chemical burn and then forcefully lectures him about gaining enlightenment through suffering. 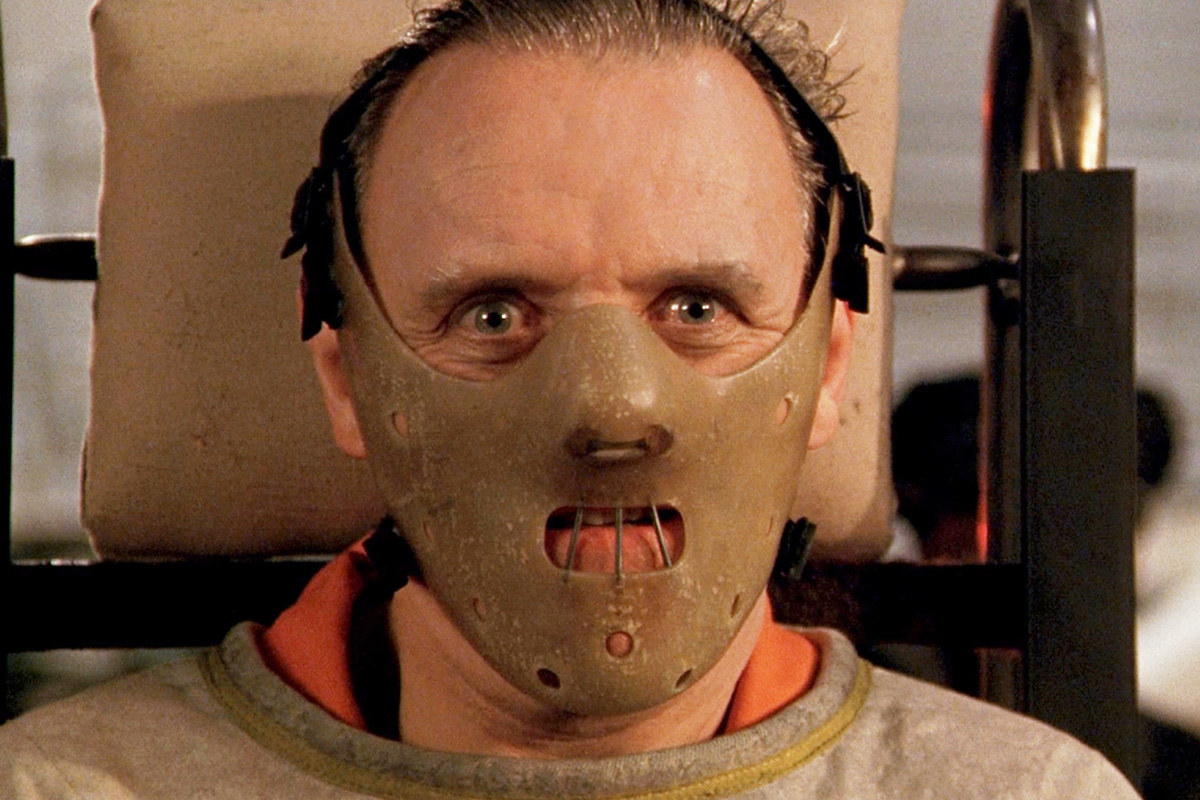 Why they were perfect: Who else could make your hair stand on end quite like Anthony? The precision of his voice, his piercing stare and his unshakeable calm throughout the movie are beyond chilling.

Highlight: When he intricately engineers his gruesome escape from an impenetrable cage.

17.Uma Thurman as Beatrix Kiddo AKA The Bride. 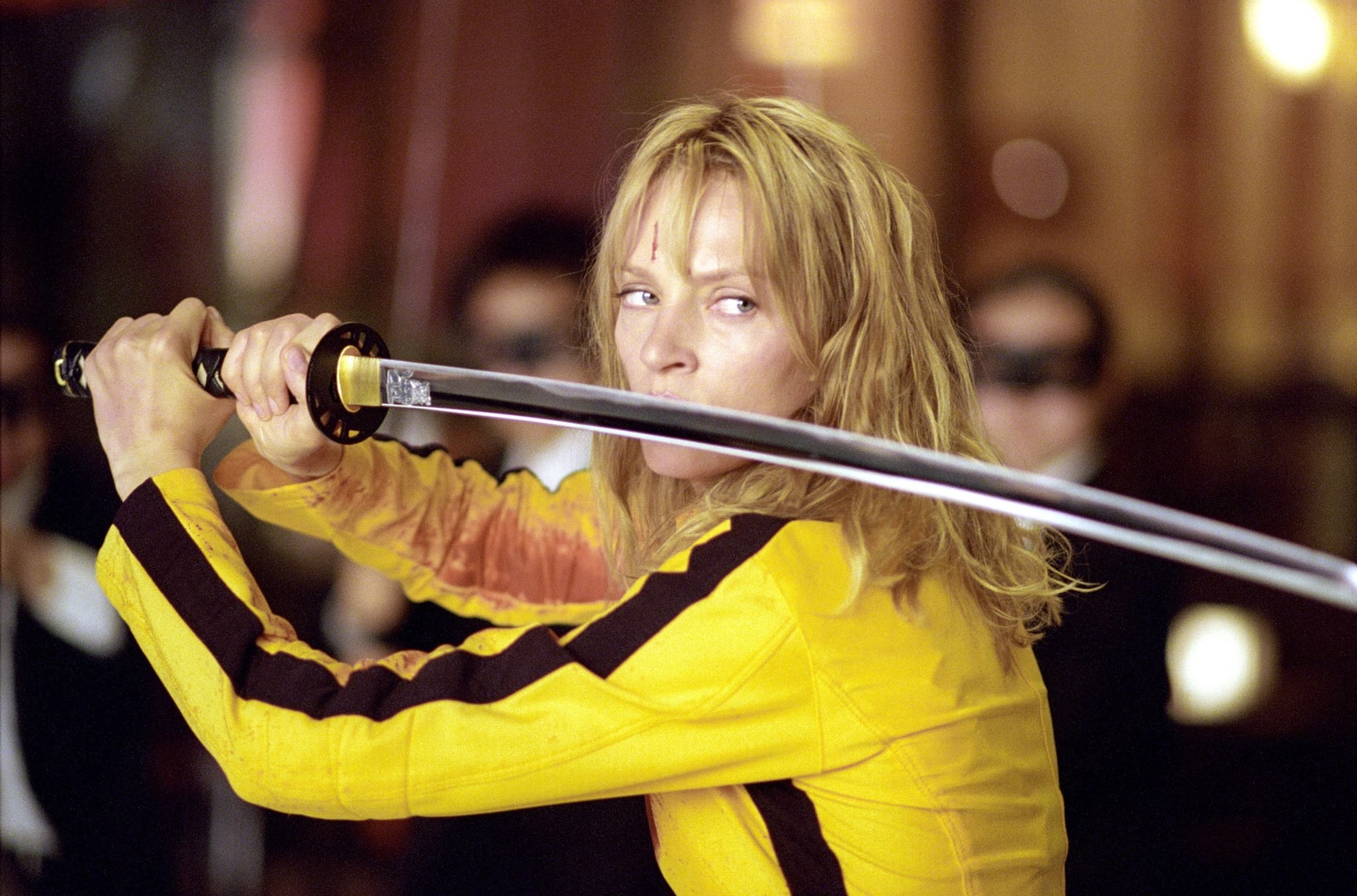 Why they were perfect: Uma and Tarantino’s working chemistry is obvious, and she definitely excels in that “bad bitch” mould. Her ability to deliver killer dialogue, use her body, and catch the camera is super compelling too.

Highlight: When she snatches Elle Driver’s eye out. 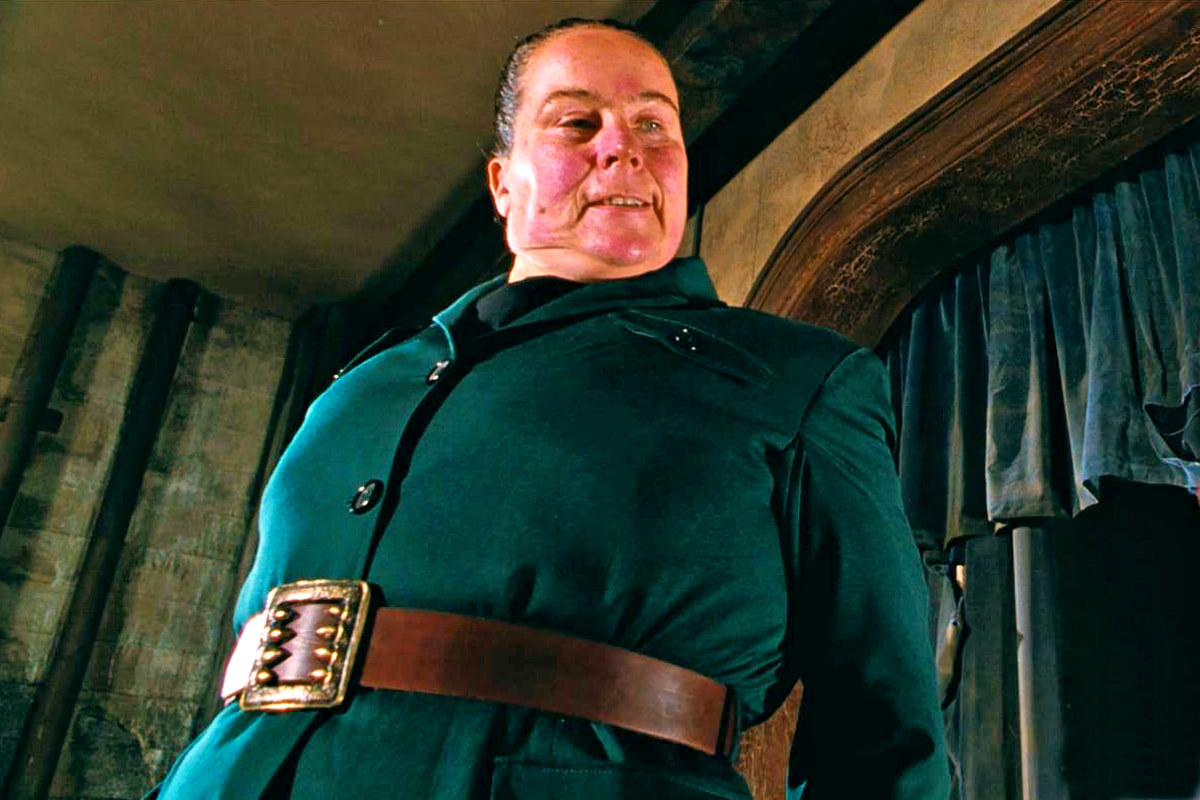 Why they were perfect: She was genuinely scary. Like, how did those kids finally stand up to her?! Everything Pam does is golden. She really captures the character – it’s animated and engaging yet super grotesque.

Highlight: When she swings Amanda Thripp around by her pigtails and throws her like a hammer throw. 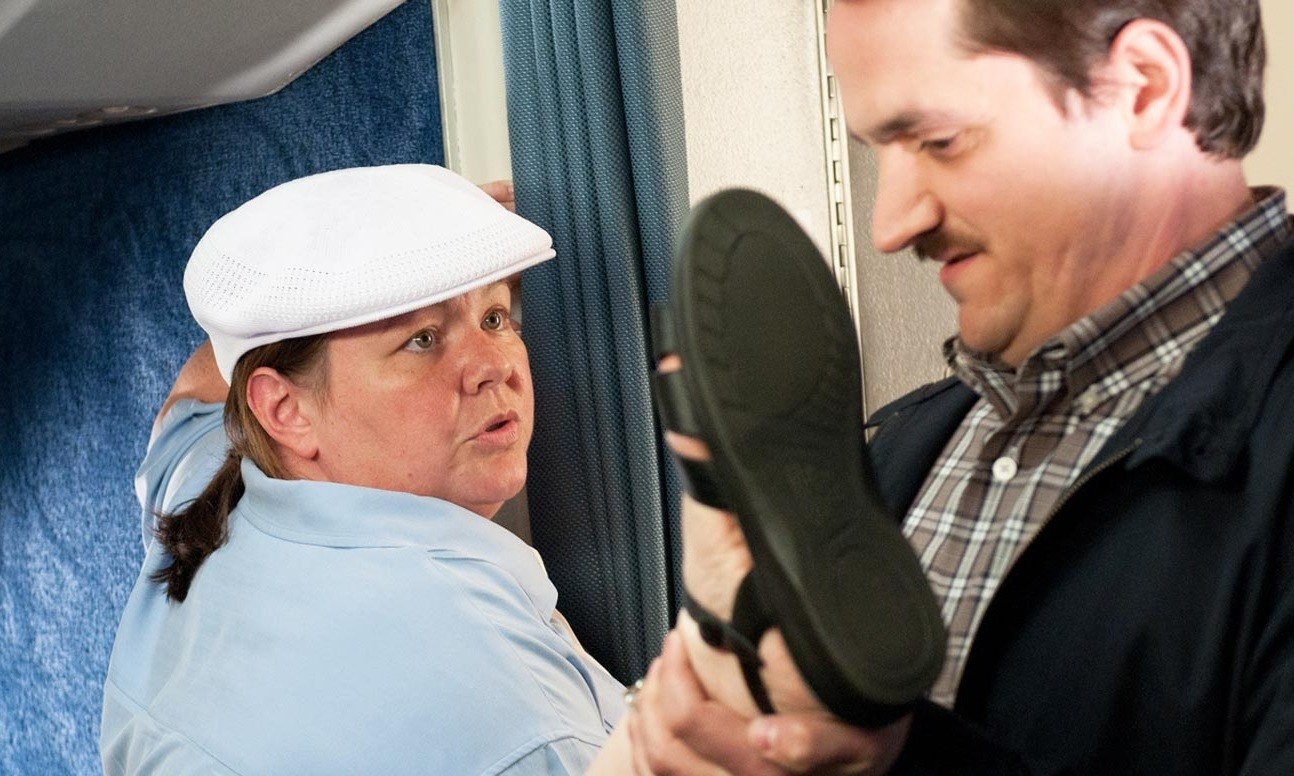 Why they were perfect: Melissa McCarthy wasn’t a huge star before Bridesmaids, and this role allowed her to really showcase her huge comedic talent and ability to shapeshift on screen. It was such a successful casting that she garnered an Oscar nomination, and has done a thousand copycat roles since.

Highlight: The 💩 scene, or the scene above with Melissa’s real-life husband! 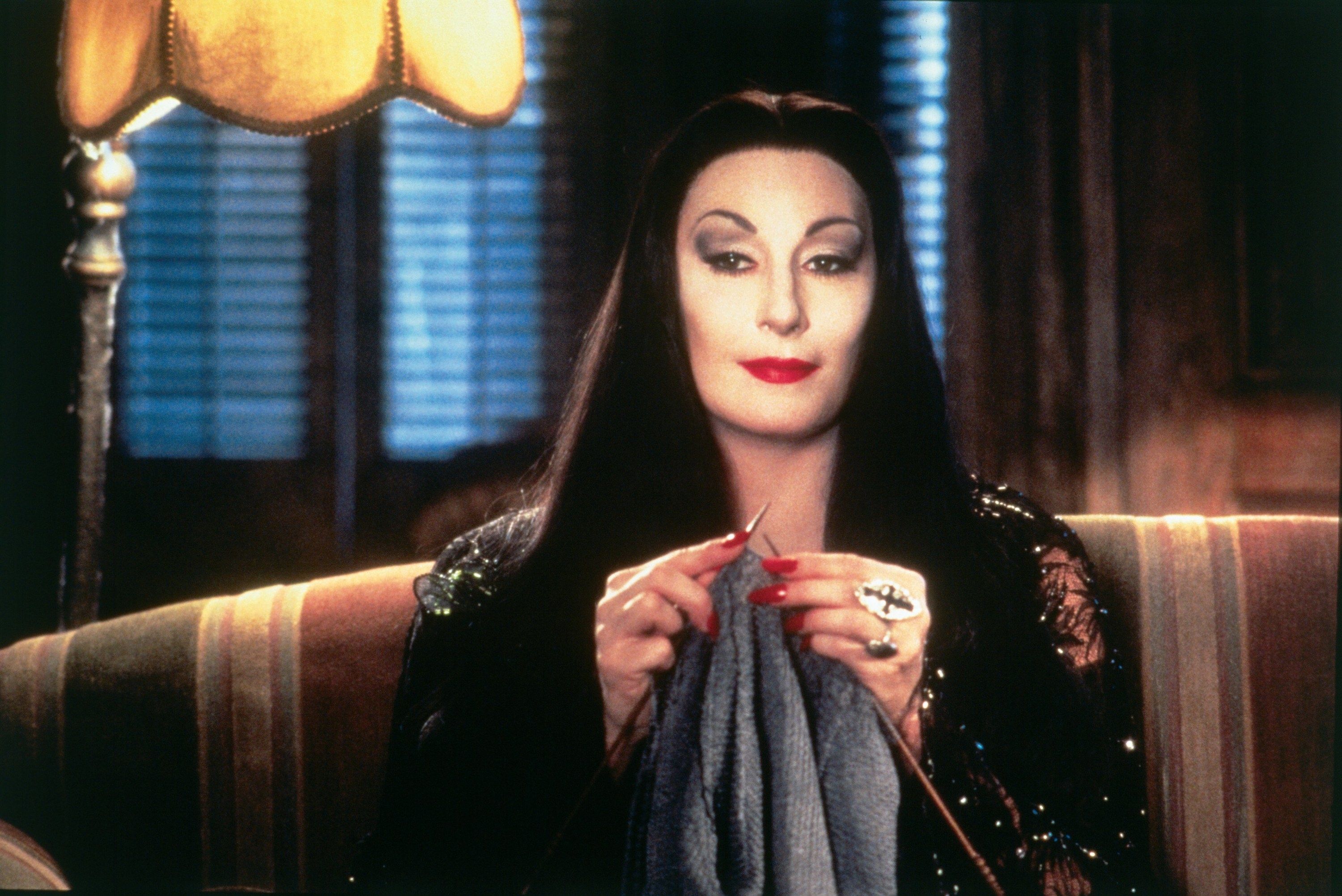 Who nearly played the part: Cher.

Why they were perfect: Sexy? ✔ Darksided? ✔ Witty? ✔ Anjelica had all the components to play the Addams’ family matriarch in the 1991 movie and more! She’s really the person you think of when you imagine Morticia, and there’s a reason for that.

Highlight: Whenever Gomez treats her like the absolute kween she is. More on that here. 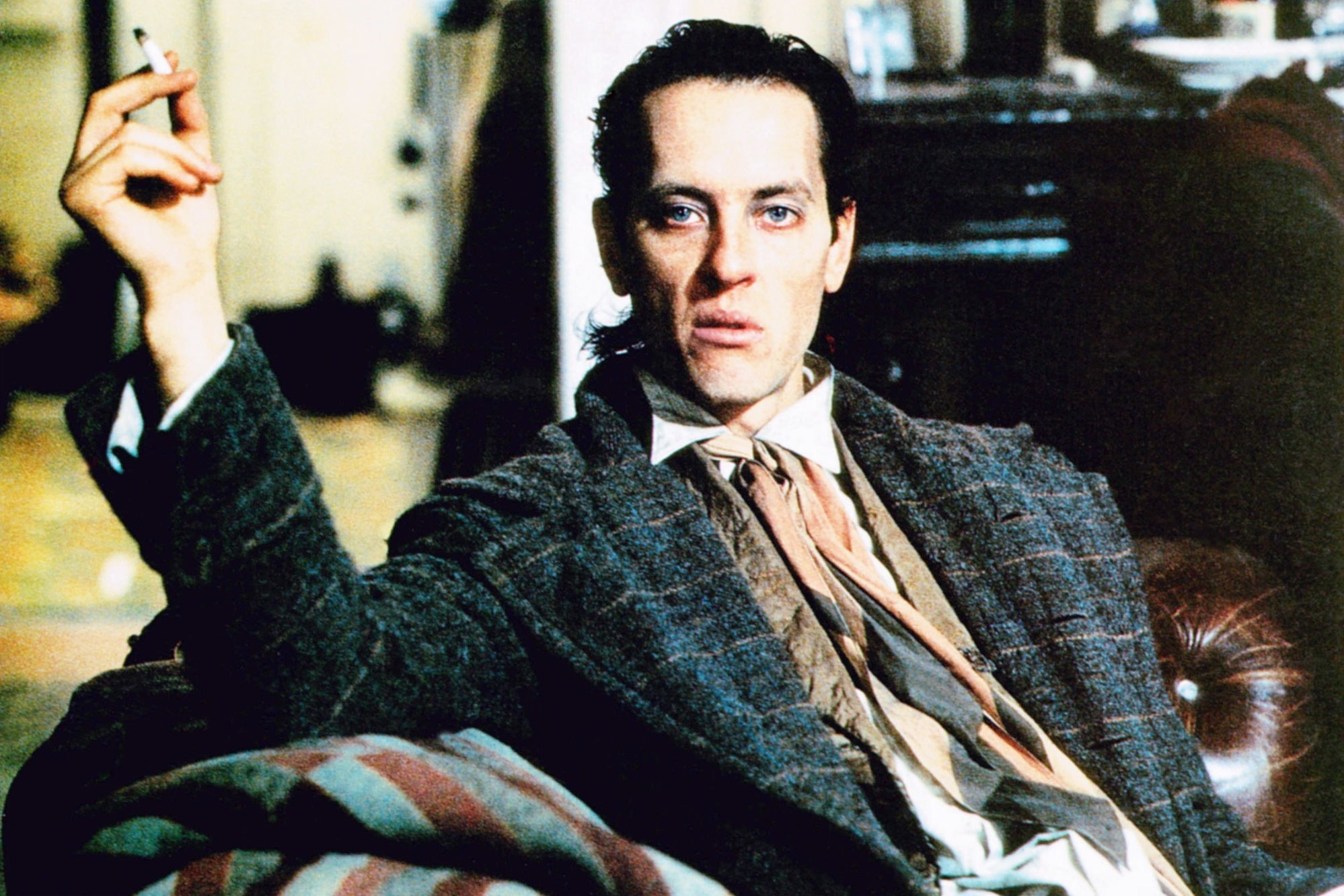 Why they were perfect: Infinitely quotable and comically well-timed, Richard’s perfomance in Withnail and I is unwaveringly hysterical. I don’t know that anyone who could look as sickly, act as selfishly, or talk as haughtily.

Highlight: When he starts a fight with an angry pub-goer but can’t finish it. Also, when he cries out “why is my head numb?”

22.Heath Ledger as The Joker. 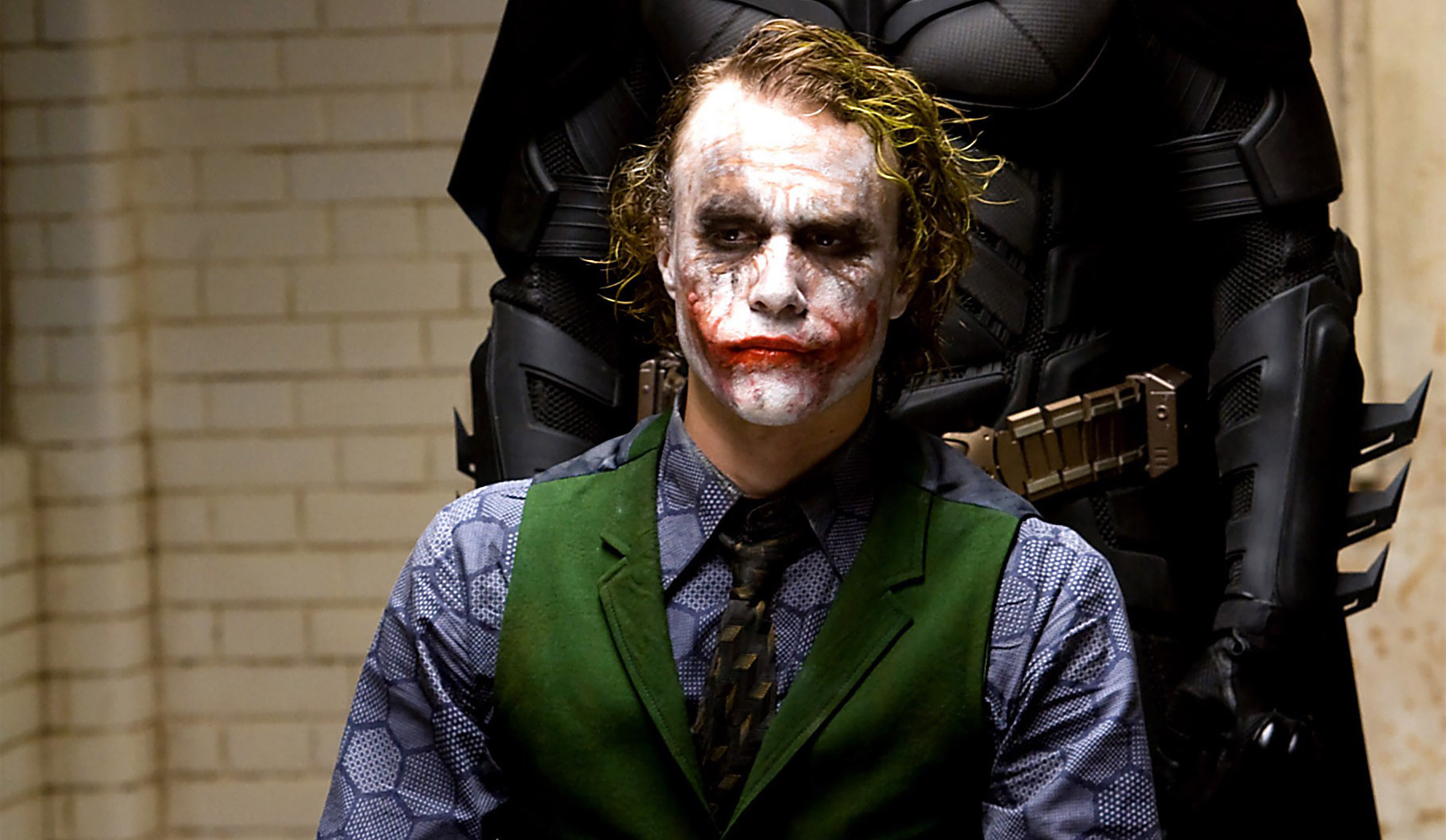 Why they were perfect: Many people cite this performance as a masterpiece of acting. In truth, Heath Ledger totally reinvented The Joker character, combining the villain’s infamous frenetic energy with much darker psychopathic vibes. He prepared down to the last detail and it really shows in his performance.

Highlight: The iconic “Why So Serious?” scene, in which The Joker provides some backstory on his upbringing and then gives Gambol as a Glasgow smile.