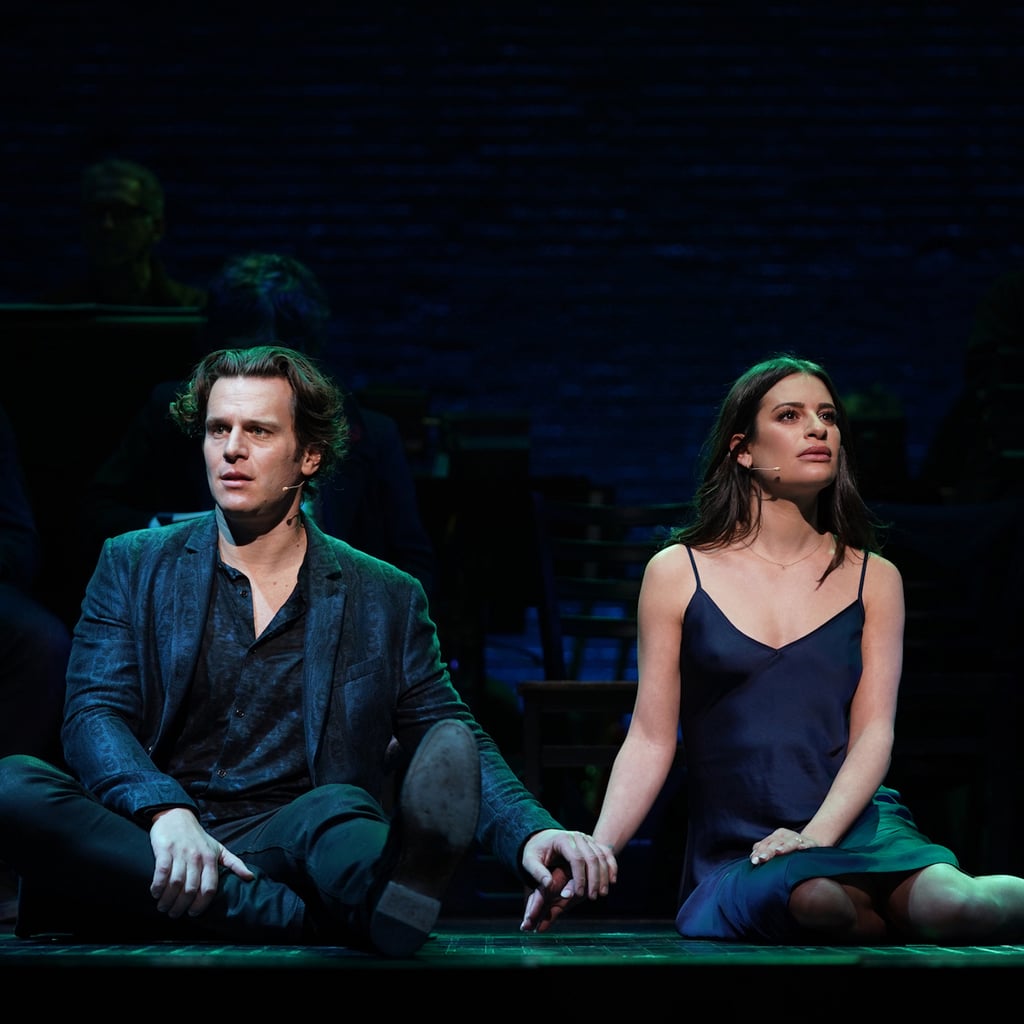 On May 3, HBO aired “Those You’ve Known,” a documentary about the original Broadway run of the musical “Spring Awakening” and the actors’ reunion concert in the fall of 2021 to raise money for The Actor’s Fund. The doc blends together footage from the original Broadway run, which began in 2006, with the performances at the concert. “Spring Awakening” is a coming-of-age rock musical that is set in Germany in the 1890s. In the doc, creator Steven Sater and composer Duncan Sheik talk about how the issues of the original play — which was published in 1891 — still spoke to young adults in the early 2000s. The show deals with sexual awakenings, abuse, homosexuality, abortion, and suicide, and how adult indifference causes suffering for teens.

“Spring Awakening” also launched the careers of its cast members, including Lea Michele, who played Wendla, and Jonathan Groff, who played Melchior. The original cast — who were almost all teenagers at the time — also included “Pitch Perfect”‘s Skylar Astin and “The Newsroom”‘s John Gallagher. Meanwhile, other cast members like Lilli Cooper, Gideon Glick, and Jennifer Damiano have continued to work on Broadway.

All of the original cast members are in the documentary, reflecting on their experiences as part of the show and how it shaped their lives after. In addition to showcasing the stunning footage from the concert, “Those You’ve Known” reveals information that even the biggest “Spring Awakening” fans might not have known. Ahead, here are the seven things that surprised us most in the “Spring Awakening” documentary “Those You’ve Known,” which is streaming on HBO Max now.