On Monday, the world was shocked and saddened to see a photograph published by the Mexican newspaper La Jornada that showed the bodies of Salvadoran immigrant Óscar Alberto Martínez Ramírez and his almost 2-year-old daughter Valeria after they drowned attempting to cross the Rio Grande into the United States.

After a long and thoughtful discussion among our photo editors, BuzzFeed News published the image alongside 18 additional photographs that document the dangerous journey that many immigrant children endure in hopes of a better life in the US. The Atlantic offers further context in a gallery showing Mexico’s efforts to curb the flow of immigrants at its southern border, while back home in the US, Reuters reveals a striking portrait of the American voters who will ultimately determine the outcome of this crisis at the border.

For Pride Month, we recount the history of the political group ACT UP in its harrowing fight against AIDS and meet a group of incredible transmasculine individuals who are helping to change people’s expectations of gender. Lastly, pictures from Gabrielle Saveri and Elizabeth Bick capture the stunning beauty and culture of modern Italy.

These are some of the photo stories from across the internet that caught our eye and kept us thinking. 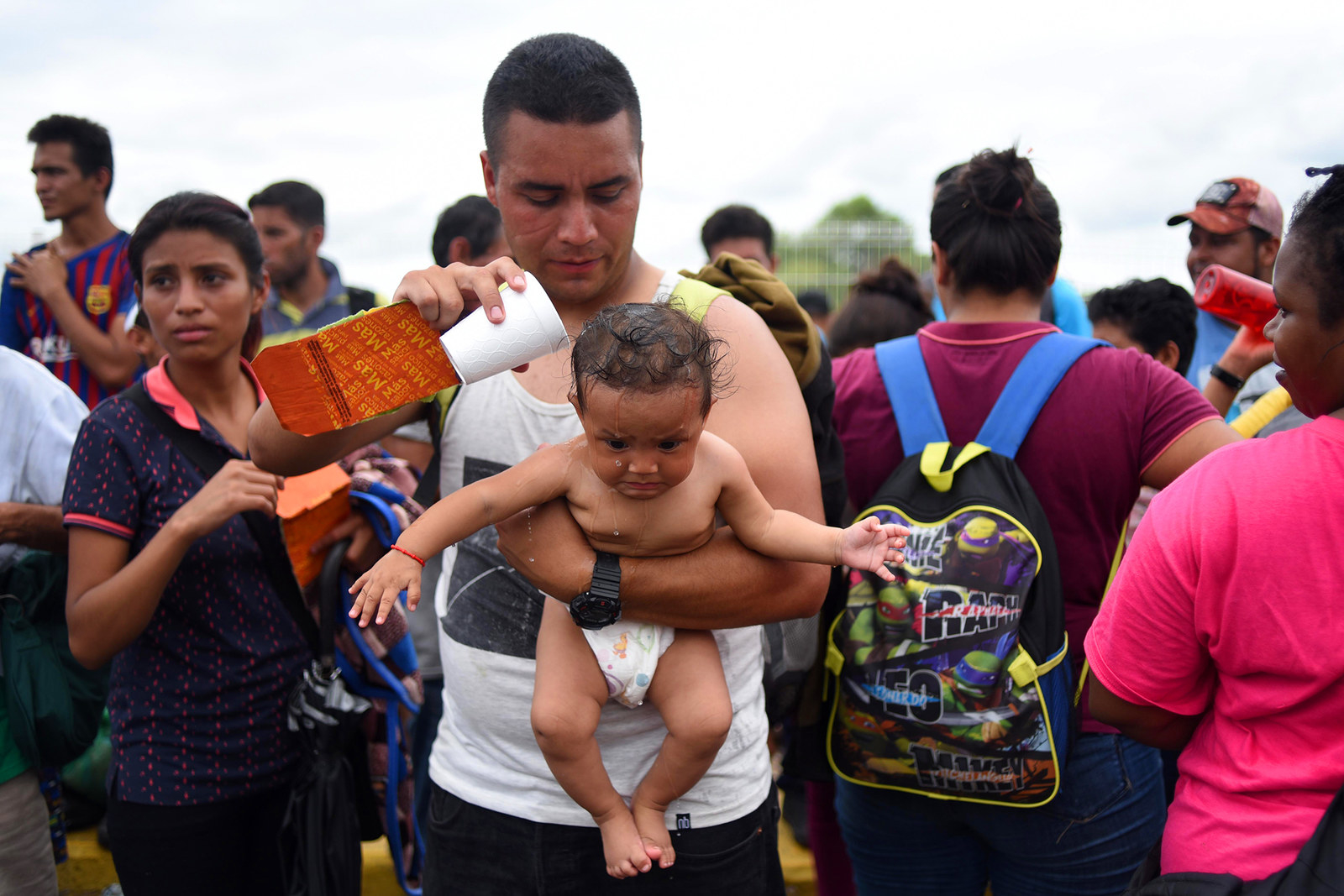 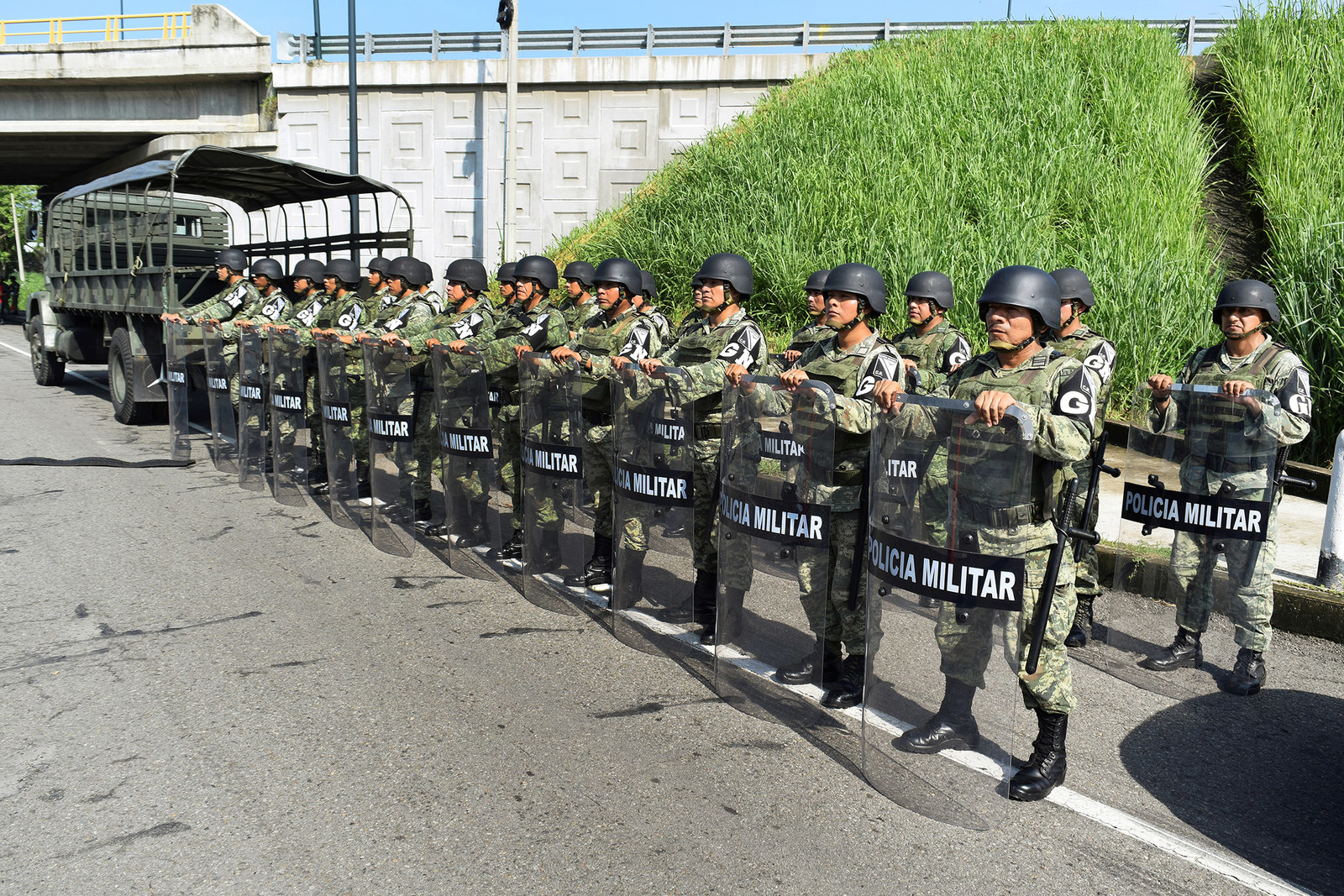 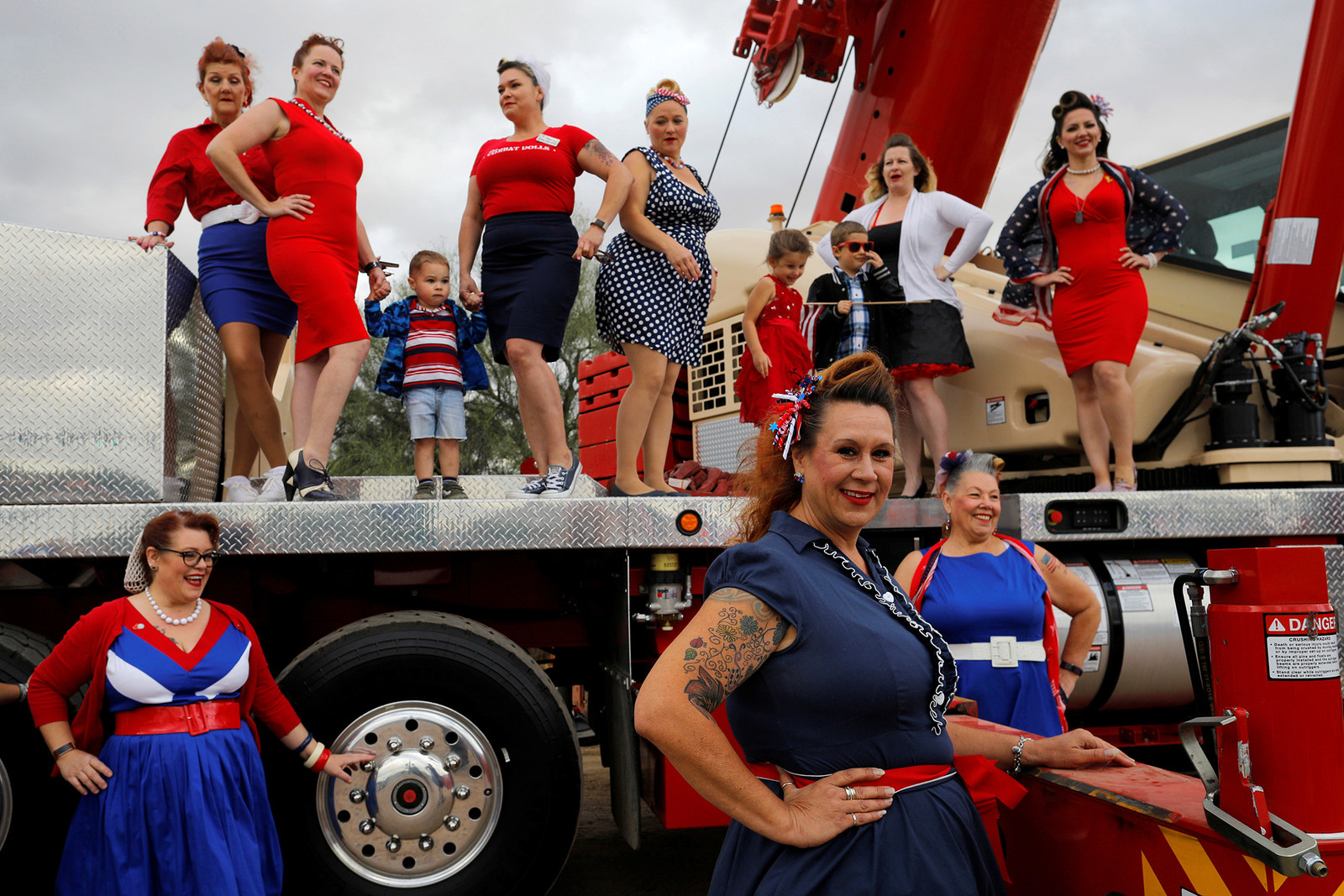 “These Beautiful Pictures Will Redefine Your Expectations of Gender” —BuzzFeed News 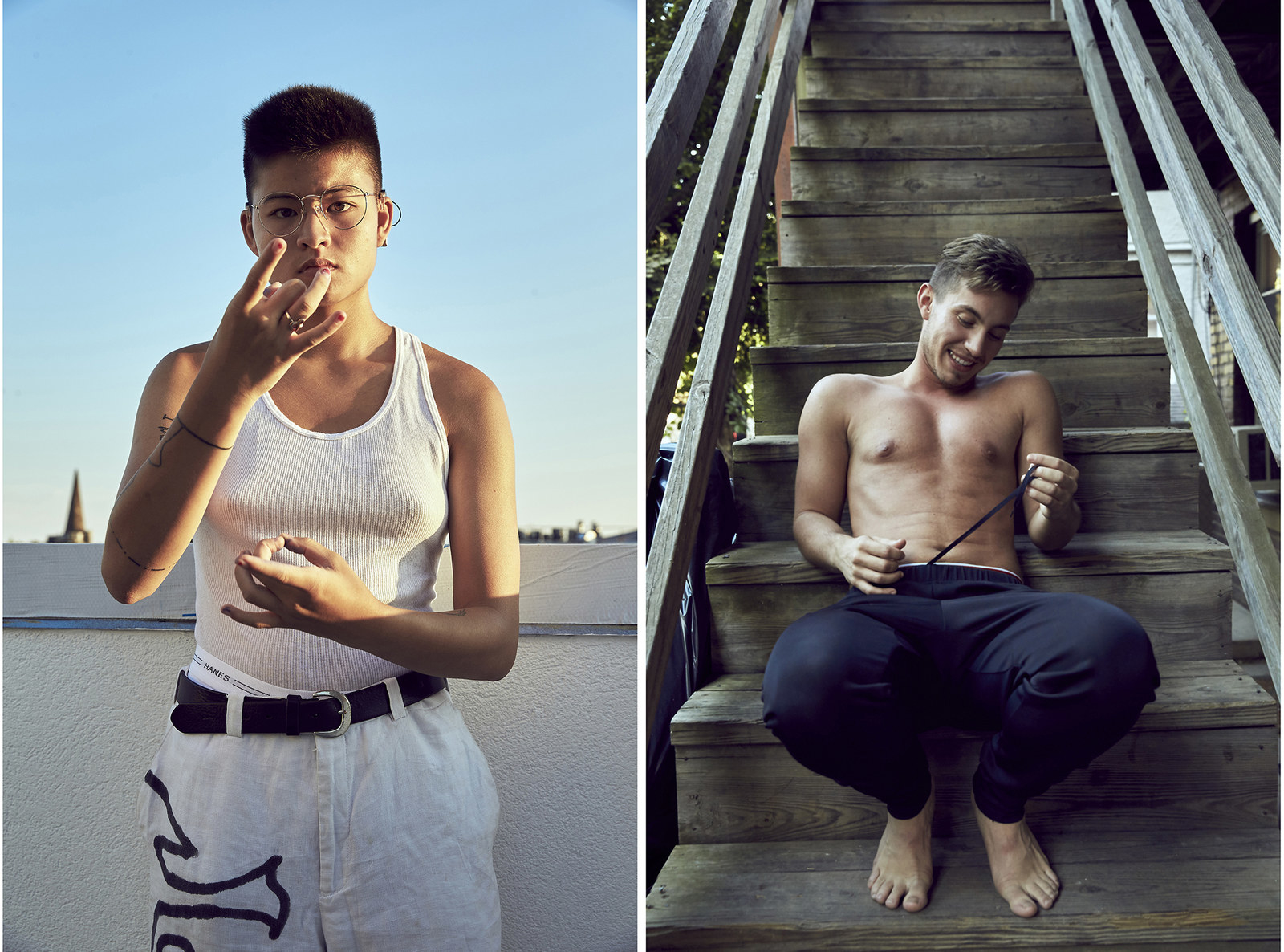 “The Traditionally Horsemen Culture of Maremma, Italy, Yields to ‘Horsewomen’ as a Result of New Training Course” —the Washington Post 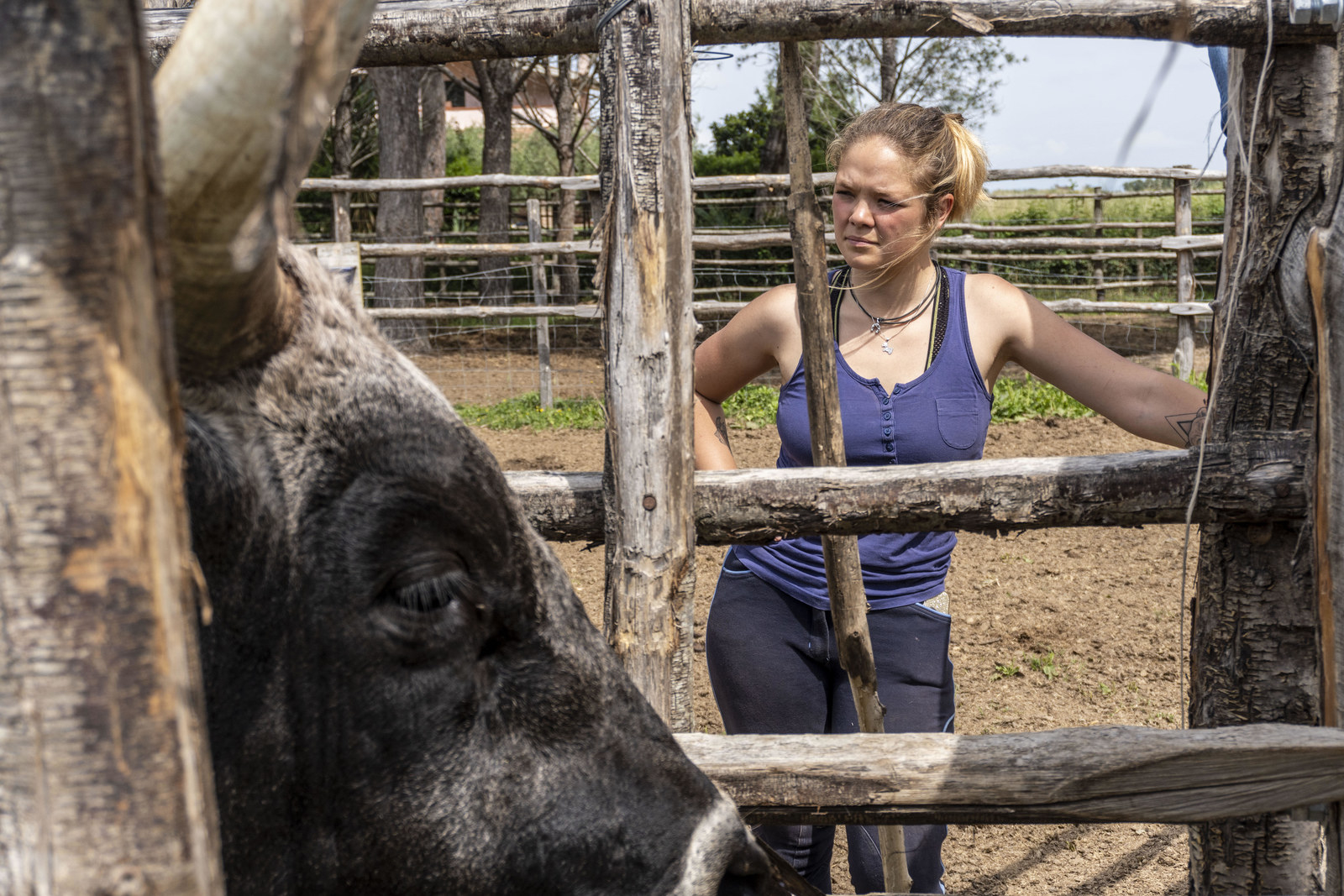 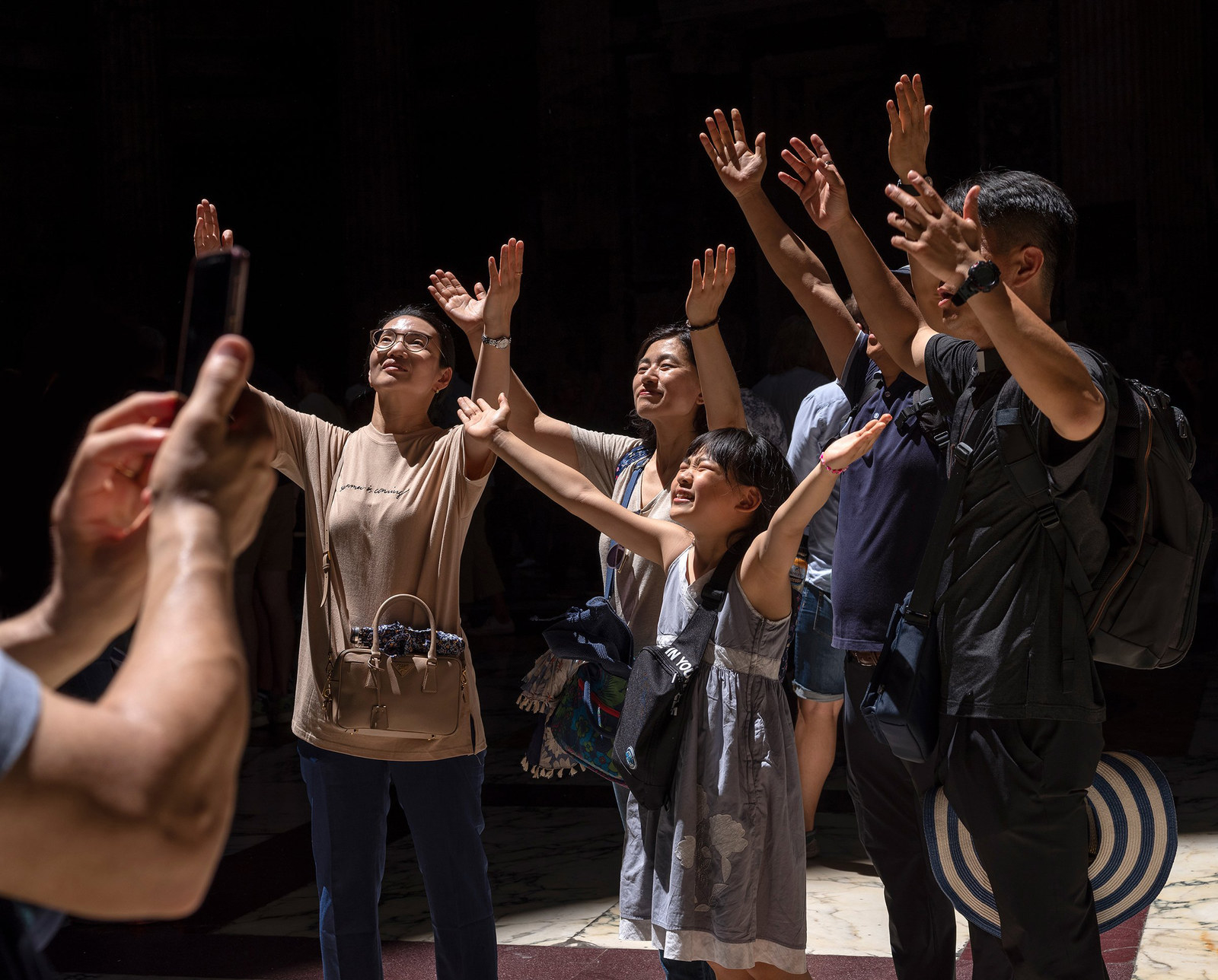 “23 of the Most Powerful Photos of this Week” —BuzzFeed News 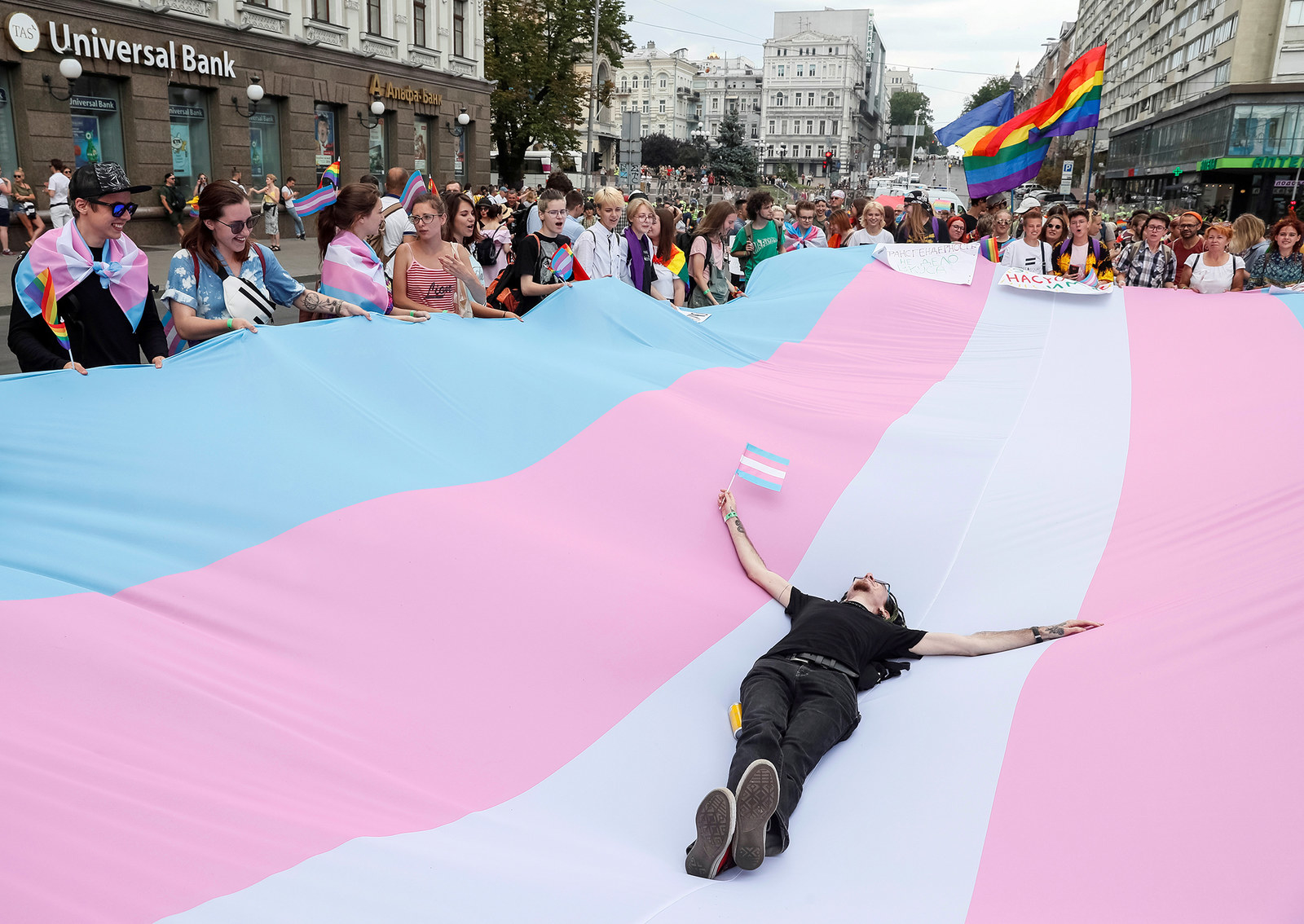