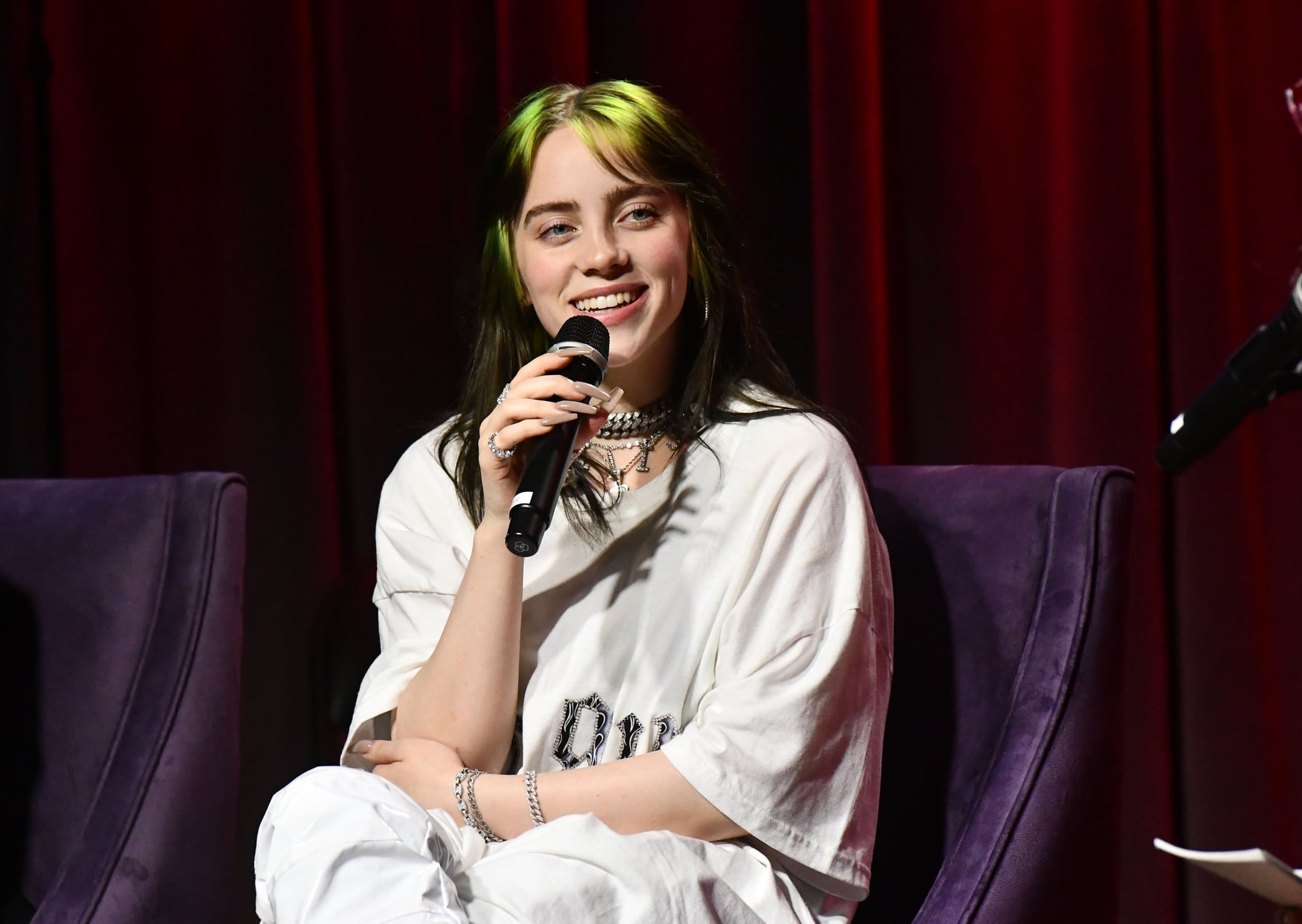 Billie Eilish is getting her very own documentary series! Following a successful year, the 17-year-old singer has reportedly teamed up with Apple TV+, Interscope Records, and director R.J. Cutler for a film about her life. The movie, which has apparently already been shot, follows Eilish after the release of her debut album, When We All Fall Asleep, Where Do We Go?, and includes private behind-the-scenes moments with Eilish and her family.

Apple reportedly paid $25 million (no, that’s not a typo) for the project, which will be available on Apple TV+ in 2020. Eilish was also recently named Apple Music’s artist of the year and Variety‘s hitmaker of 2019. Yep, there’s no doubt Eilish is on her way to becoming an icon.