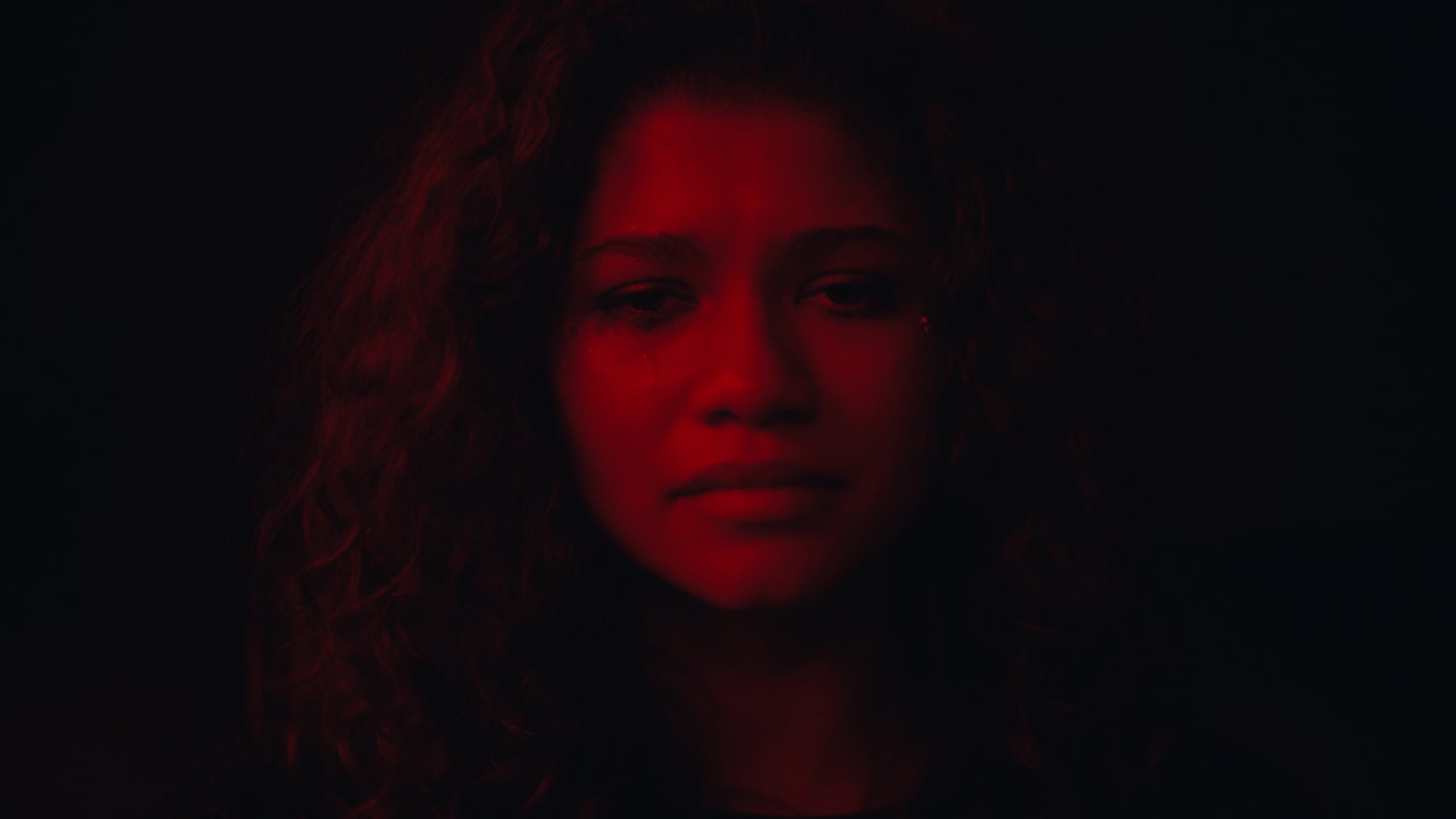 The teenage characters of HBO’s gritty drama Euphoria are pretty messed up, but it’s no wonder, since some of their parents are too. With the presence of plenty of parents on screen, some might be wondering, where is Rue’s dad? She’s the protagonist of the story, so it might seem odd that we’ve seen her mother and sister, but never her father. A detail in the first episode, though, makes it extremely clear why Rue’s dad isn’t around: he’s dead.

In the very first episode of the show, we learn the details about Rue’s backstory through her own narration. She’s gone through a lot in her 17 years, including major mental health diagnoses while still in elementary school. One of the biggest factors in her downward spiral, though, is the death of her father. We don’t get a lot of information about him, but we do know that he died of cancer, some time before the show joins Rue’s story. It’s not clear exactly when he died, but it would presumably have been at least a little while before the show picks up with her story, seeing as his death was one of the factors that led to her drug usage, and we first meet her getting out of rehab.

Since then, Rue’s dad hasn’t really had any sort of presence in the show. He’s not really referenced; their family is just Rue, her sister, Gia, and their mom. Unlike some of the characters, Rue’s family isn’t playing a massive part in her story so far. This is in contrast to characters such as Nate, whose arc is inextricably entwined with his equally unsettling dad’s (and who was most likely influenced by his dad’s bad behavior, too). While Rue’s got plenty of problems in her life right now, it’s never really clear if one of those problems is lingering grief from her father’s death. Perhaps Rue’s family backstory will be explored more in Euphoria‘s second season, but for now, it looks like that will just be a piece of backstory rather than something in the forefront of what’s happening.