Ebony Jemison wishes she could have done something different on the day she fired a shot that killed Marshae Jones’ unborn child outside a store in Alabama.

On Dec. 4, 2018, Jemison, 23, fired a bullet that hit Jones’ stomach outside the Dollar General store in Pleasant Grove, Alabama, during an altercation over the baby’s father.

Jones, 28, was five months pregnant at the time. The fetus didn’t survive.

A grand jury indicted Jones in May on a charge of manslaughter over her unborn baby’s death, according to local prison records. Police accused her of starting the fight that led to her being shot by Jemison and for failing to protect her unborn child, AL.com first reported.

Jones caused “the death of another person, to-wit: UNBORN BABY JONES, by INITIATING A FIGHT KNOWING SHE WAS FIVE MONTHS PREGNANT, and said death being caused in a sudden heat of passion caused by provocation recognized by law,” the indictment reads.

A manslaughter charge against Jemison was dismissed after a grand jury failed to indict her, AL.com reported.

BuzzFeed News spoke to Jemison, who believes that Jones’ manslaughter charge is unfair — even though she said Jones bears some responsibility for her actions.

Even though Jemison says she’s “not happy” about Jones’ indictment, she said the grand jury wasn’t wrong for indicting her because Jones “put her child in danger.”

When asked if she had a message for Jones, Jemison said, “I would just say sorry and send my condolences. Because I know it’s not an easy situation to deal with. All I know is if I could go back and change the situation I would.” 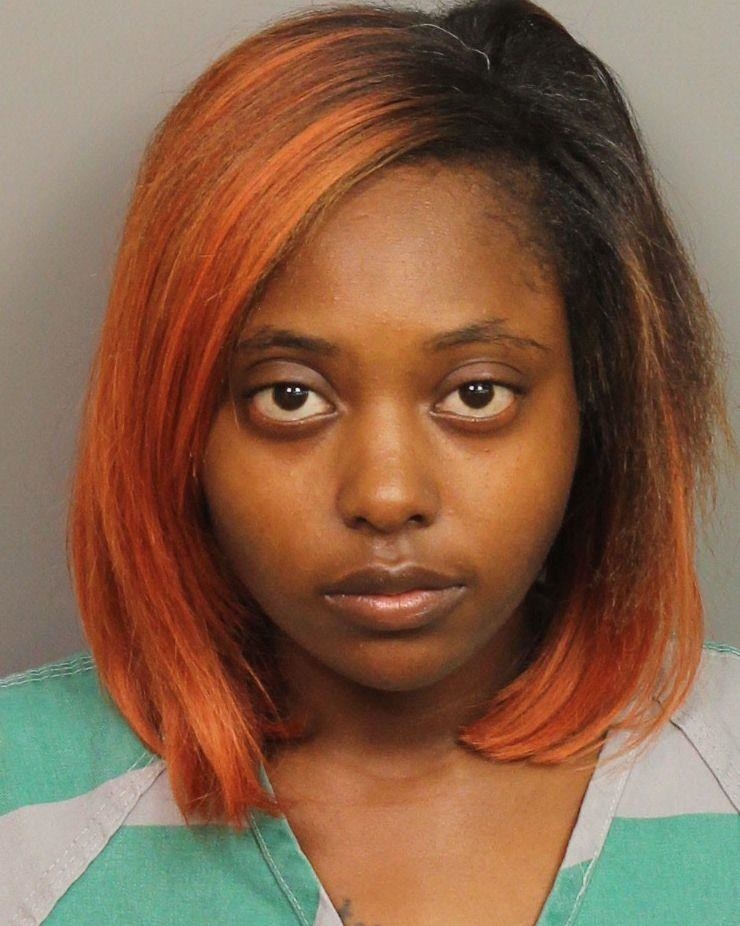 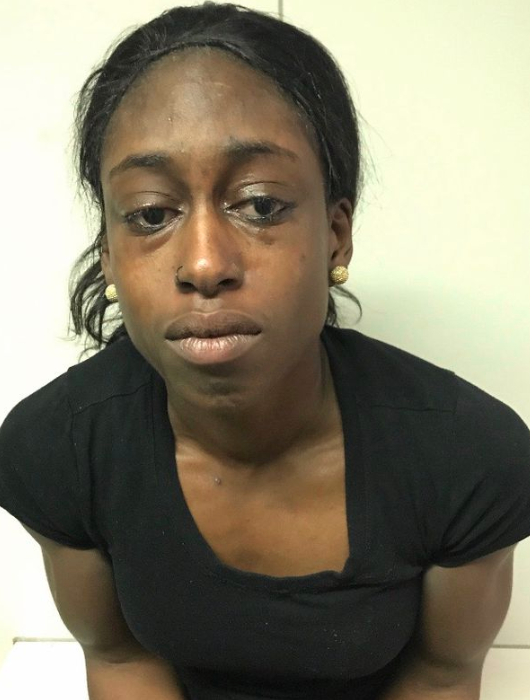 A copy of the indictment was not available at the court at the time of publishing and BuzzFeed News was unable to locate an attorney for Jones. The Yellowhammer Fund, which helps finance people’s abortions in Alabama, tweeted, “We’re going to get Marshae out of jail and assist with her legal representation.”

Jones’ indictment has sparked outrage from women’s rights groups and abortion rights adovcates who say the case exemplifies Alabama’s restrictive abortion laws that criminalize a pregnant woman’s actions that could potentailly endanger the birth of a baby.

“This is how people — especially women of color — are already being punished & having their pregnancies criminalized,” the National Abortion Fund said in a widely-shared tweet.

Alabama is one of at least 38 states that consider the killing of an unborn child as a homicide in at least some circumstances, according to the National Conference of State Legislatures.

In 2006 state politicians amended the Code of Alabama to include “an unborn child in utero at any stage of development, regardless of viability as a person and human being for purposes of the state laws dealing with murder, manslaughter, criminally negligent homicide, and assault.”

In May, Alabama Gov. Kay Ivey signed the nation’s strictest abortion law which outlawed almost all abortions in the state without exceptions for victims of rape and incest. The law has not yet gone into effect.

Jemison believes that both her and Jones are to blame for what happened.

According to Jemison, she, Jones, and the baby’s father worked together at a warehouse in Royal Oaks at the time of the shooting. She said that Jones would often get suspicious when the baby’s father — who was a supervisor — would talk to new female employees in the warehouse.

Jemison, who was a temp at the warehouse, said that she talked to the man only in the capacity of her work and that Jones had never confronted her directly about it.

But, Jemison said, on the day of the shooting she and three of her friends went to the Dollar General store during their lunch break when she saw Jones with four of her friends approaching her outside the store.

An altercation broke out, and Jemison claimed that Jones grabbed her hair.

Jemison said she then fired a single shot from her gun towards the ground that was intended to be a “warning shot” because “there was too much going on and just too many bodies.”

“My shot wasn’t to hurt anybody,” Jemison said. “It was just to get everybody to leave.”

Jemison said that after she fired the shot, everybody left in the respective cars. She said she only found out that she had struck Jones and killed her unborn baby when a detective showed up at her house after the shooting.

Jemison was arrested and charged with manslaughter.

“The investigation showed that the only true victim in this was the unborn baby,’’ Pleasant Grove police Lt. Danny Reid told AL.com at the time of Jemison’s arrest. “It was the mother of the child who initiated and continued the fight which resulted in the death of her own unborn baby.”

Reid also hinted at the possibility of potential charges against Jones, saying that it was her responsibility as a mother to protect her child and avoid physical altercations.

“The mother’s involvement and culpability will be presented to a grand jury” Reid said at the time. “When a 5-month pregnant woman initiates a fight and attacks another person, I believe some responsibility lies with her as to any injury to her unborn child. That child is dependent on its mother to try to keep it from harm, and she shouldn’t seek out unnecessary physical altercations.”

The Pleasant Grove Police Department directed all inquiries to the district attorney. An assistant to the DA, Lynneice O. Washington, told BuzzFeed News that she was out of the office and would only return on Monday.

Jemison said she spent a day in jail and then posted bond. She said she found out that she had not been indicted on June 12.

Jemison said that she couldn’t say if Jones should spend time in jail or not.

“Personally, I know how it feels to be labeled as a felon and it’s not good. I don’t wish that on anybody, but you have to take some responsibility for your actions,” she said.

Jemison believes that Jones should not have attacked her “knowing you have a whole human inside of you.”

“Not saying what I did was right,” she said, “because I could have did something else that would have not caused the baby’s death.”