LOVE Island’s Joe Garratt has sparked rumours he’s heading back into the villa as he catches a flight to Majorca.

The former sandwich maker, who was booted out of the show last week, shared a picture of himself at the airport while teasing fans with a pair of popping eye emojis, a palm tree and a heart one. 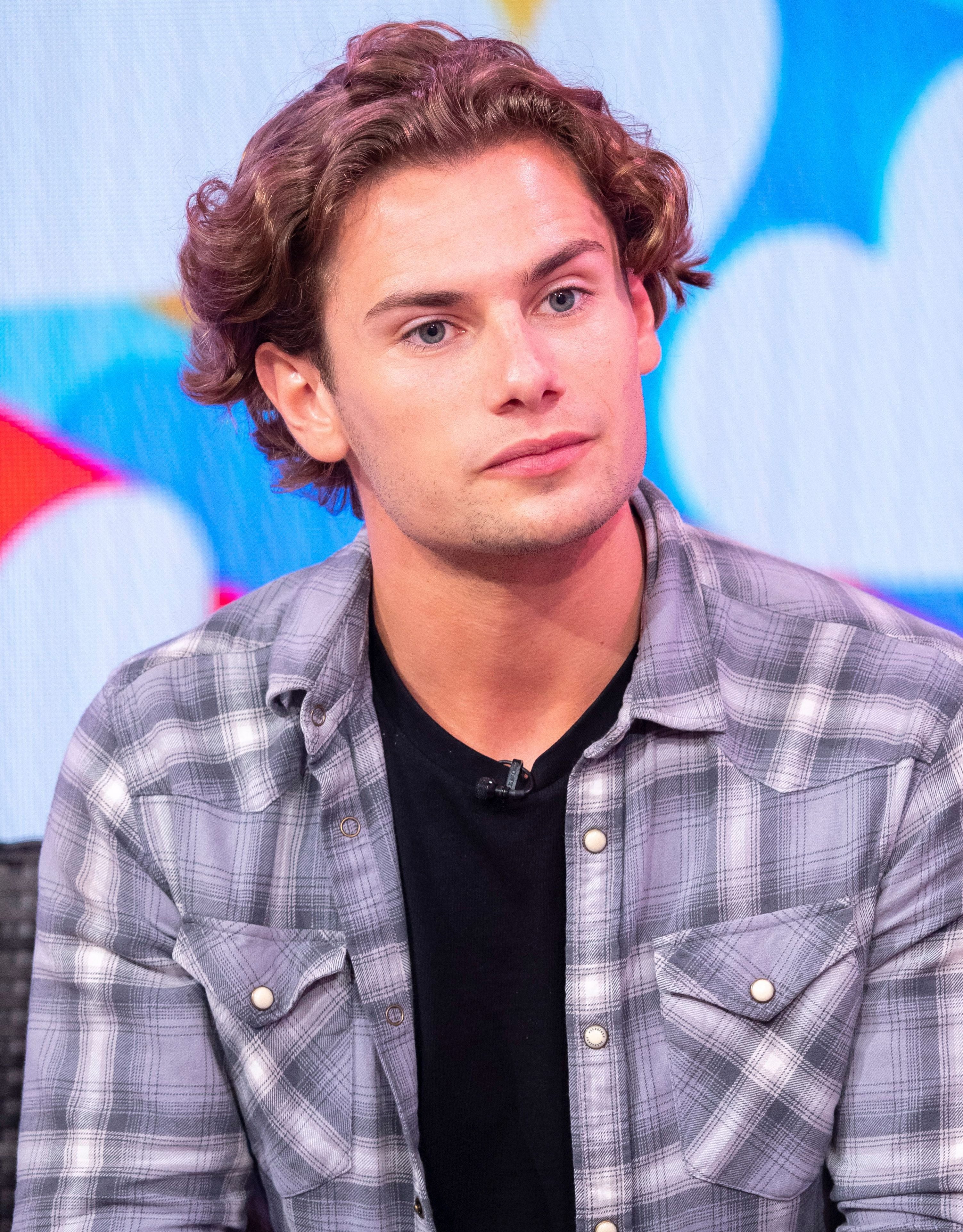 He also made sure his destination – Palma – was very clear as he prepared to board the flight, which coincides with the return of Casa Amor.

Twelve new Islanders will be joining the show as part of a huge twist – but will Joe be making a comeback?

Last week Joe told The Sun Online that he would love to return to the show and reunite with Lucie Donlan.

He told us: “I would love to get more time with Lucy in there. It is such an amazing experience and when you’re doing it with someone you care about its just perfect. 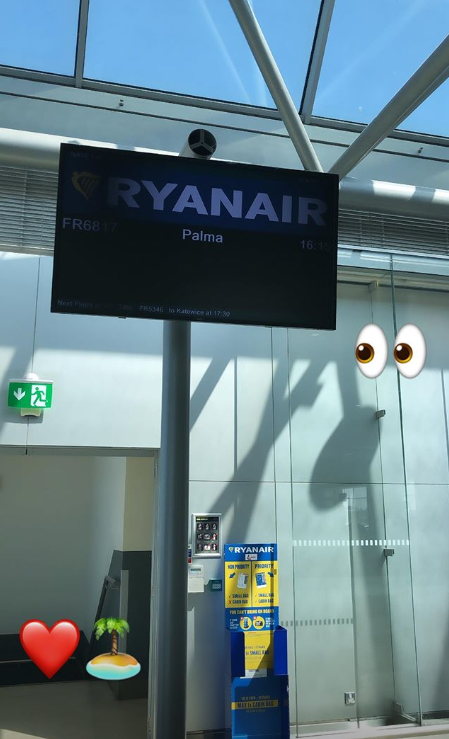 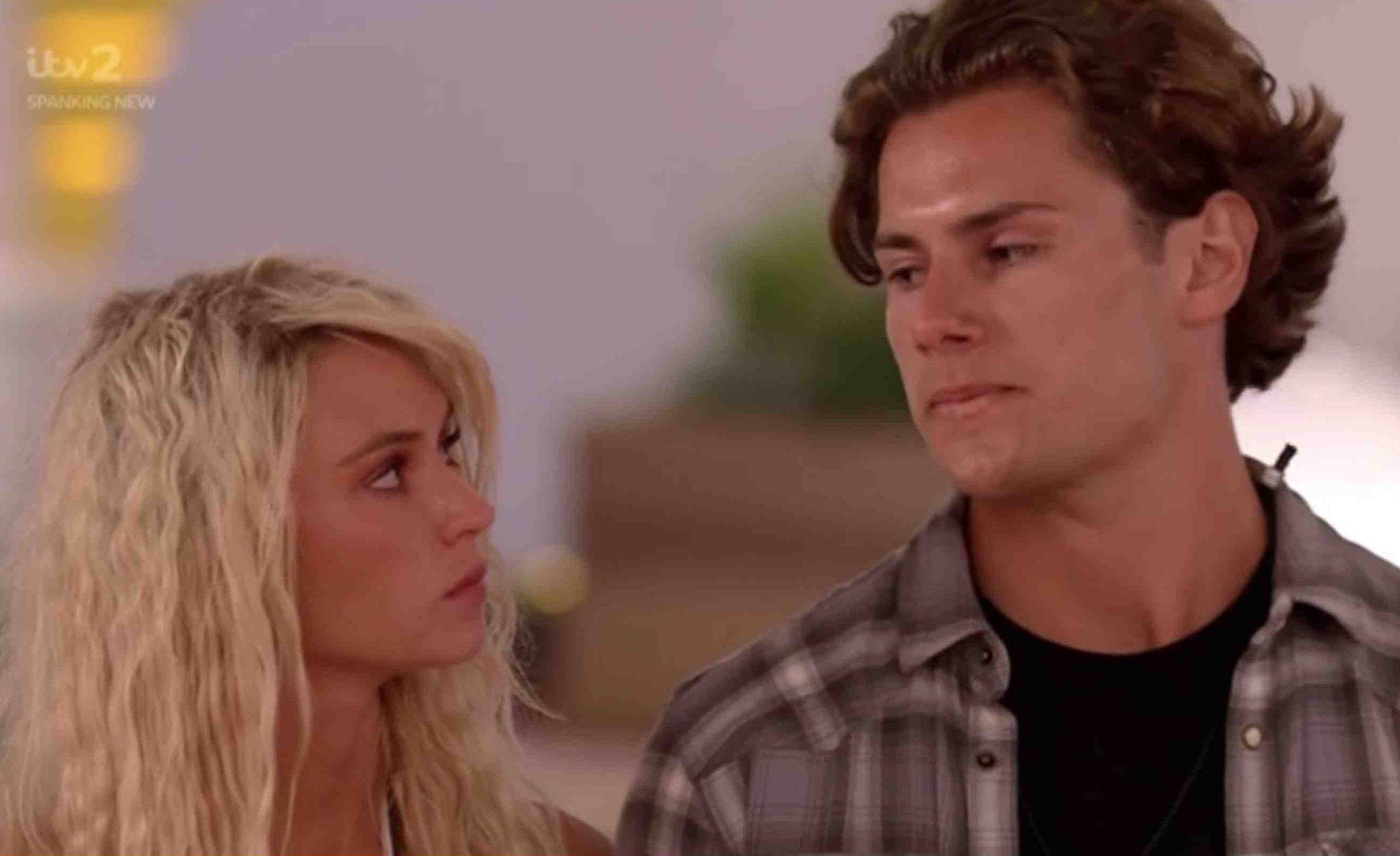 “I would never rule out the possibility of going back in. I met somebody who I fell for so I have already won that in that sense. I would love to go back in and see her. I think that would be really nice and I think she would love that.”

But surfer Lucie has already admitted she is up for meeting someone else and also hasn’t ruled out a romance with Tommy Fury – after a tweet revealed viewers thought they were well suited.

During last night’s episode Lucie told Maura about her previous boyfriends and how in the past her friends have turned into lovers.

She said: “It's just mad because I've had friends as guys and at stages, I have actually ended up dating them at the end.”

Discussing Tommy, Maura asked her: “Would it ever happen?”

To which Lucie replied: “I don't know,” and as Maura quizzed: “Never say never?” she agreed and said: “We can say that.”