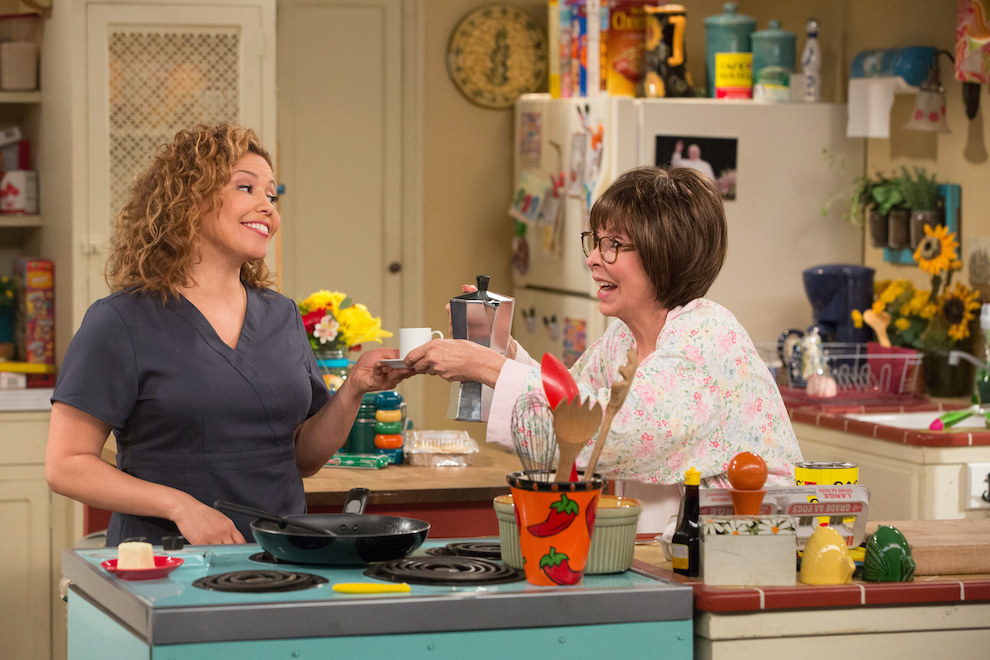 After getting canceled by Netflix in March, One Day at a Time has officially been saved and renewed for a fourth season by Pop TV, the network responsible for bringing Schitt’s Creek to US fans.

Sony Pictures TV will continue to produce the show, which originally premiered on Netflix in January 2017.

“Three months ago, I was heartbroken with the news of our beloved One Day at a Time’s cancellation,” executive producer Norman Lear said in a statement. “Today, I’m overwhelmed with joy to know the Alvarez family will live on.”

The series, starring Rita Moreno and Justina Machado, is a sitcom about a Cuban American family living in Los Angeles. It addresses a host of topics, including parenthood, LGBTQ representation, and mental health.

After streaming for three seasons, Netflix tweeted back in March, “We’ve made the very difficult decision not to renew One Day At A Time for a fourth season.”

“The choice did not come easily,” the streaming service continued. “We spent several weeks trying to find a way to make another season work but in the end simply not enough people watched to justify another season.” 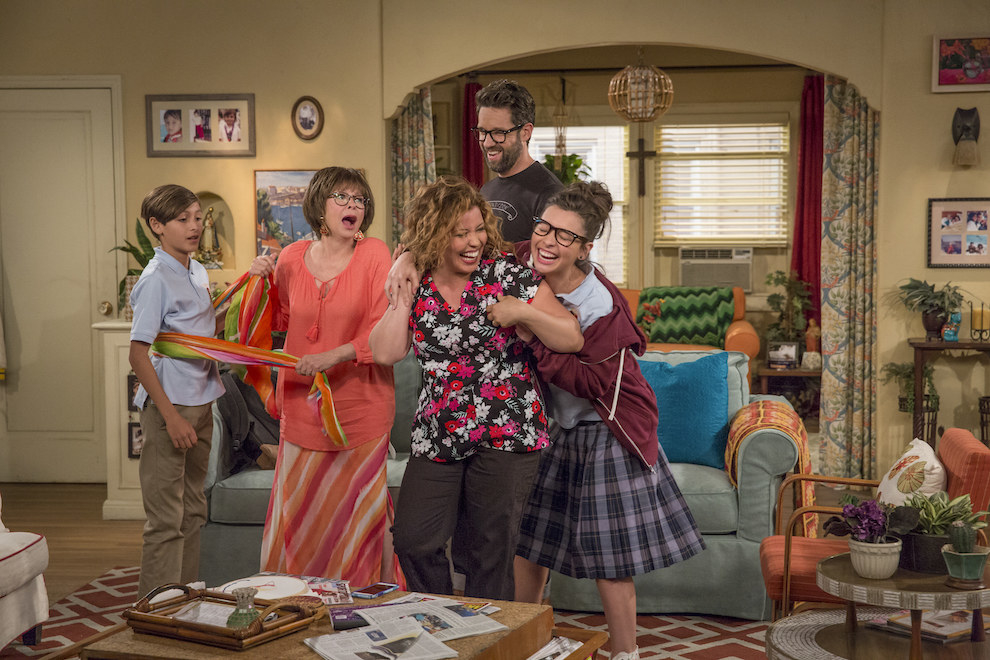 News about the show’s cancellation prompted outcry from fans who said they were disappointed by Netflix’s decision, because ODAAT provided onscreen LGBTQ and Latinx representation. #SaveODAAT was a trending hashtag that people used to encourage other networks to pick the show up for a fourth season.

“How amazing it is to be involved with this brilliant and culturally significant series that deals with important themes one minute while making you laugh the next,” Pop TV President Brad Schwartz said in a statement.

“If Schitt’s Creek has taught us anything, it’s that love and kindness always wins. … We couldn’t be more proud to continue telling heartwarming stories of love, inclusion, acceptance and diversity that pull on your emotions while putting a smile on your face.”