Speaking out. Following her July 5 arrest, Amber Portwood skipped the Teen Mom OG reunion taping in New York. However, when Dr. Drew flew to her in Indiana to film, and things quickly became heated.

In a new sneak peek of the special, Amber, 29, gets upset Dr. Drew asks what happened that day. The reality star was taken into custody after a fight with boyfriend Andrew Glennon and charged with two counts of domestic battery and one count of criminal recklessness with a deadly weapon. She reportedly had a machete in hand during the argument, while Andrew was holding their 15-month-old son James.

However, she’s not able to say much because of the legal situation. “I really need some assurance,” she tells her team behind the camera. “Can you talk to my lawyers and just please, figure something out? I want to get my side of the story out.” 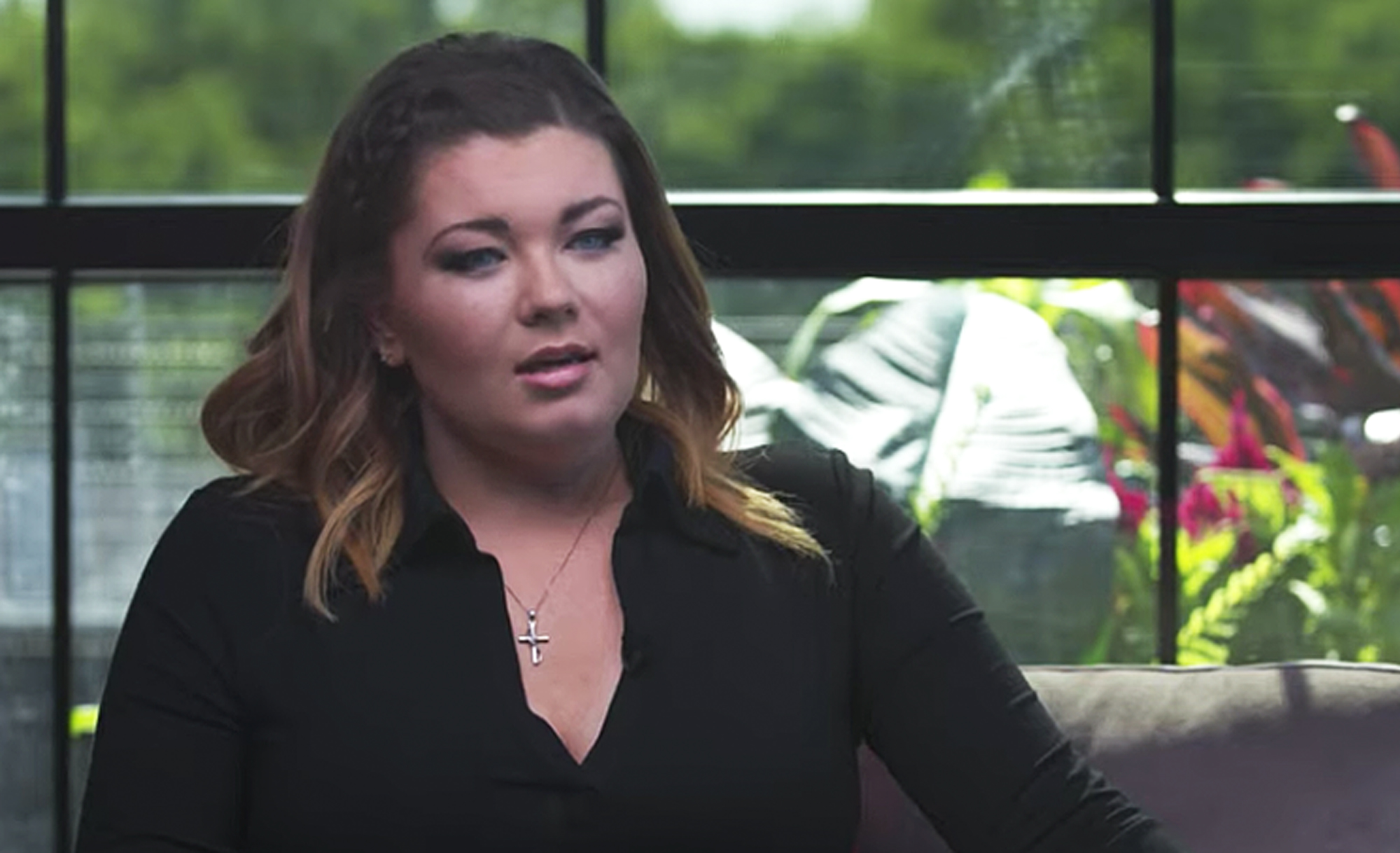 Earlier this month, Andrew opened up to Us Weekly exclusively, claiming that the reality star threatened him repeatedly during their relationship.

“The financial abuse and ‘familial’ mindset of Amber has never been more clearer [sic] than it is now,” the producer told Us. “Any and all money coming in, even in my name, ‘belonged’ to her and that’s how she saw it. She’s made that very clear and the threats were a constant part of life with her.”

Andrew went on to explain that all he wants is a happy family, but she had different priorities.