Spot-on. Mila Kunis put her best foot forward on Thursday, August 29, when delivering her impression of John Paul Jones during his fight with costar Derek Peth on Bachelor in Paradise.

“What was that, that you said?” Kunis’ husband, Ashton Kutcher, said in the Instagram video he posted. The Family Guy star erupted in laughter while the 41-year-old Ranch actor continued to push her to do her take on the reality star. 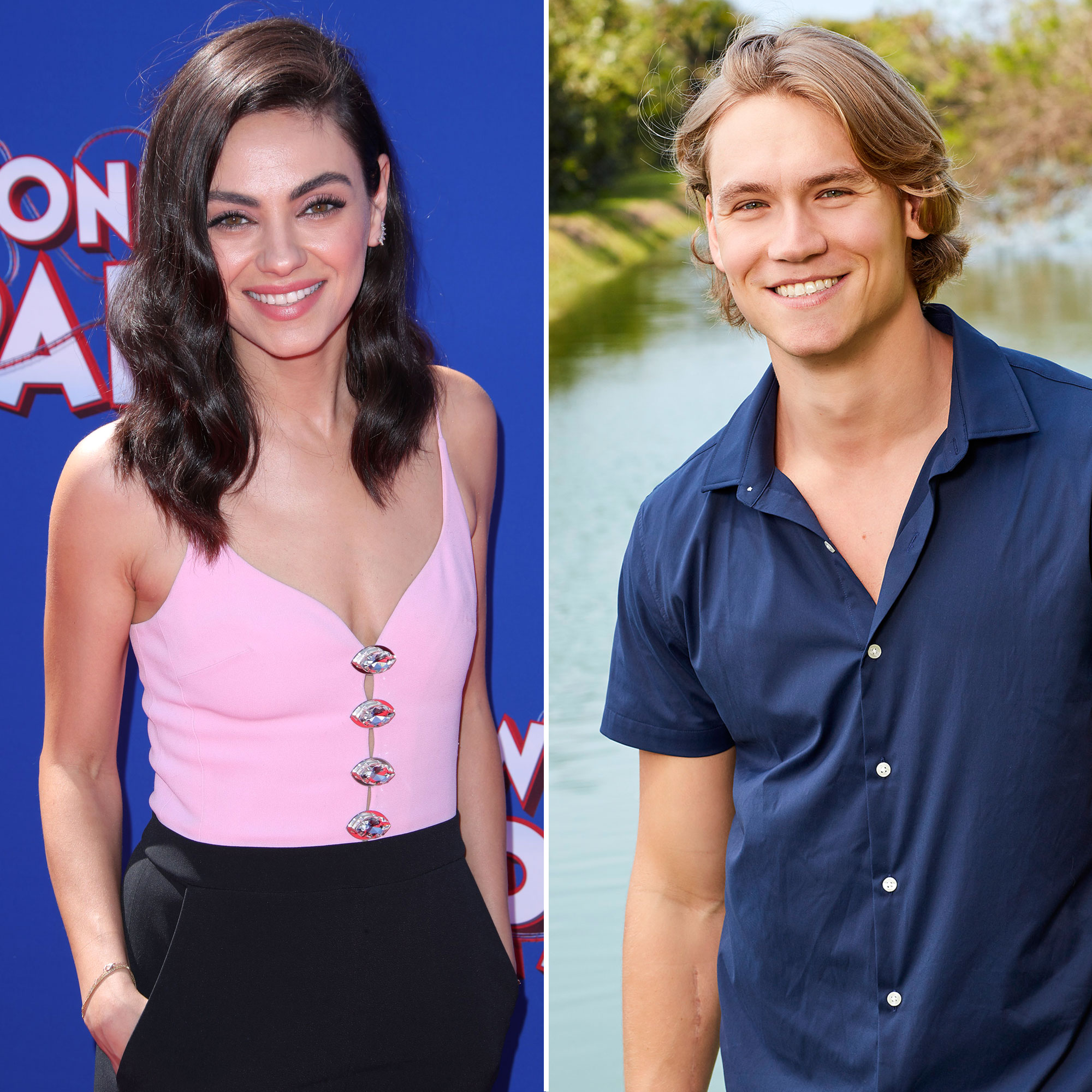 “Of course, you can do it,” Kutcher replied, encouraging his former That ‘70s Show costar. The Spy Who Dumped Me actress then uttered Jones’ now-viral line: “Don’t question my intelligence, Derek.”

Jones, 24, went head-to-head with Peth, 32, during the Tuesday, August 27, episode of Bachelor in Paradise over their shared interest in Tayshia Adams. When the Maryland native approached the “Betchelor” podcast cohost at Chris Randone and Krystal Nielson’s wedding, he accused Peth of using his “status to hook up with women that are infatuated with public figures.”

During this conversation, he uttered the line Kunis imitated: “Name one thing that I said that’s false, Derek. Don’t insult my intelligence, Derek.”

“You’re full of s–t. You’re in this for fame,” Jones continued. “You take advantage of women. You’re not in this for the right reasons.”

Peth struggled to get a word in edgewise, but he declared that Jones’ claims were “false.” The pair got into a second argument upon returning from the romantic ceremony.

Before Jones and Peth’s initial confrontation, Jones spoke with his costar Katie Morton at the wedding about Peth’s reasons for joining the summer spinoff series. In doing so, he made bold accusations about the Iowa native.

“Derek has expressed to me, multiple times, his reaching out to his fans, taking advantage of them sexually, as a result of acquiring fame through this process,” Jones told Morton, 26. “He’s mentioned multiple times that you can f–k some of the women that follow you [on social media].”